Wonho recently sat down with the REACT YouTube channel and had a look at some of his old videos. While watching them, he also gave fans some extra information about each of the clips.

One of the first clips he looked at was the music video for his solo debut track “Losing You.” 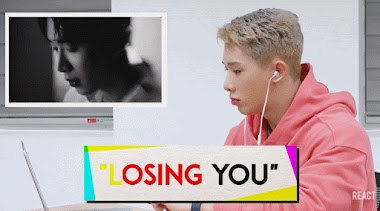 One of the most memorable scenes in the video is where Wonho starts crying, and he explained how nerve-wracking the scene was!

I felt less confident about my acting because I thought I overdid it. 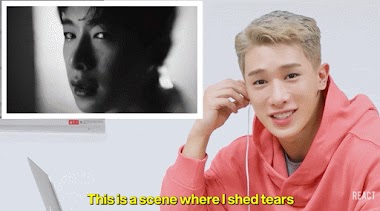 Wonho then joked that he wondered whether his acting was too sad when he was filming the scene. It wasn’t until he watched the video again that he realized the answer! 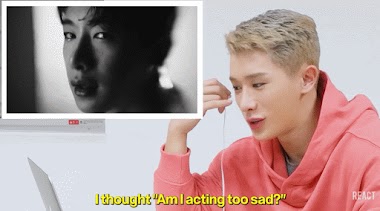 He then explained the importance of this song and how it filled him with emotions during the filming of the video.

I was so excited and so nervous at the same time. This music video means so much to me.

Wonho added that watching the video again, for what might have been the first time since it was released, brought back many memories. 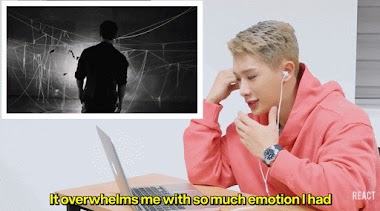 You can watch Wonho react to more of his old videos below!