Woo Do Hwan Receives Praise For His Acting In “Tempted”

Woo Do Hwan is impressing viewers with his acting on MBC’s “Tempted.”

As a “20-year-old seducer” named Kwon Si Hyun, Woo Do Hwan’s diverse facial expressions and ability to express a wide range and depth of emotions have helped viewers follow the storyline.

During his pursuit of Eun Tae Hee (played by Red Velvet’s Joy), he surprised viewers by showing sly, clumsy, and sweet sides. He also earned the nickname “Kwon Puppy” for being a sweet, loving boyfriend once the romance officially began.

Woo Do Hwan is also being praised for his emotional acting that has stolen the spotlight as the storyline reaches its climax. Kwon Si Hyun and Eun Tae Hee are currently broken up in the drama. 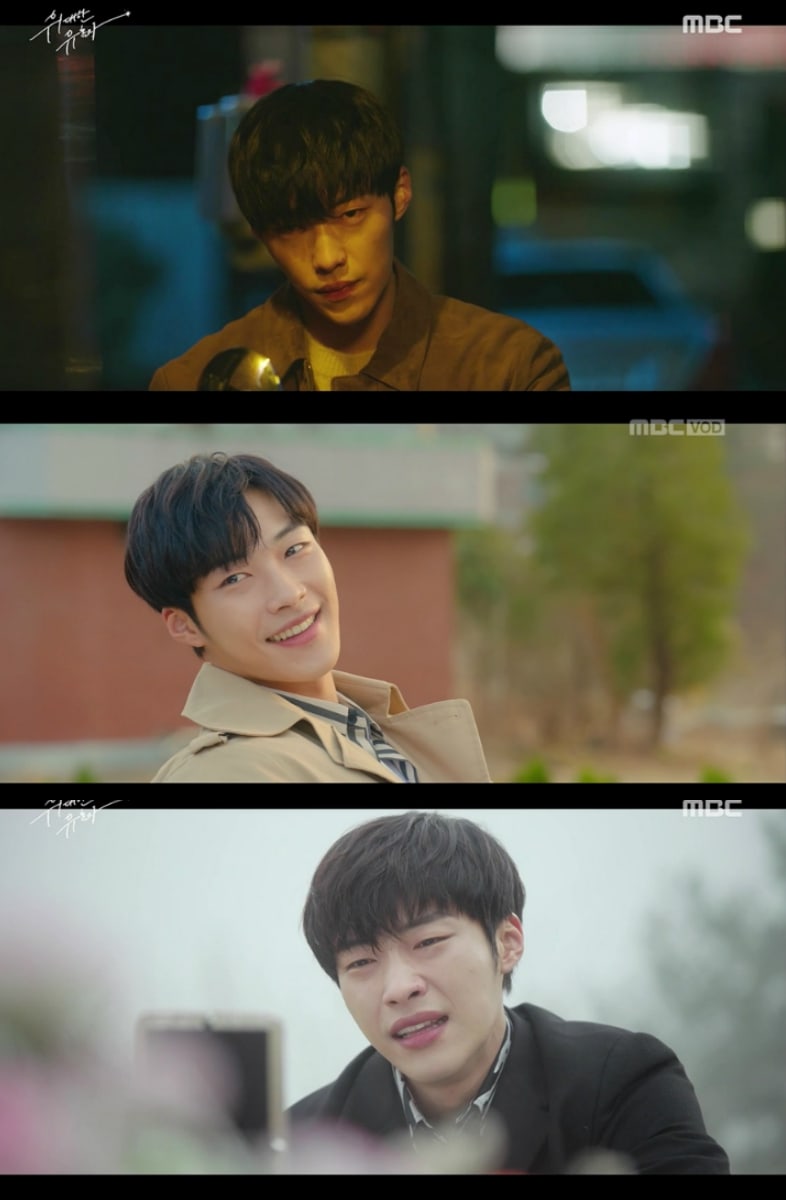 Despite his sincere love for her, their parents’ relationship and the secret of the seduction game has led to his heartbreak. With his eyes brimming with tears, his expressions of love, anger, and guilt have changed the mood of the drama.

Surprisingly, this is Woo Do Hwan’s first appearance in a romance drama. As he continues to show growth on every episode, viewers are eagerly anticipating what the actor has in store as the plot unfolds.

Catch Woo Do Hwan in “Tempted” on Mondays and Tuesdays at 10 p.m. KST. Watch the latest episode below!