Woo Do Hwan Stuns In Behind-The-Scenes Photos From “Tempted”

MBC’s “Tempted” released pictures of Woo Do Hwan behind the scenes from when the characters he and Red Velvet’s Joy play go on their first trip together.

In the stills, Woo Do Hwan is wearing an ivory trench coat. He is casually sitting in a black steel chair next to a railroad, looking relaxed and comfortable. He looks straight into the camera and smiles in one picture while he looks away in another. 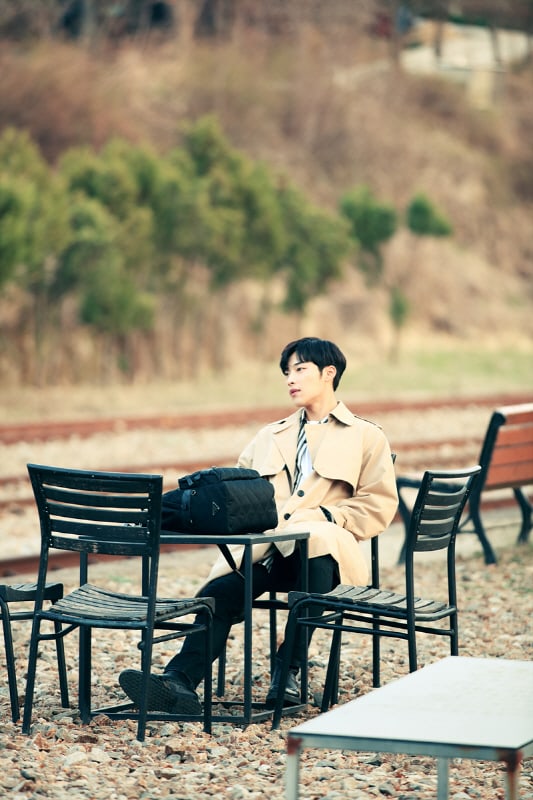 Other pictures show him leaning against a wooden fence in the same fashion. He looks into his phone with a slight smile, adding warmth and softness to the picture. 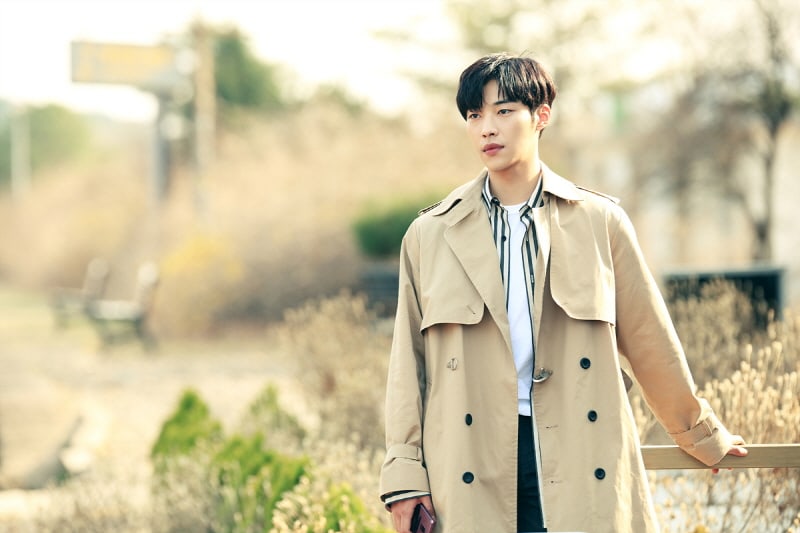 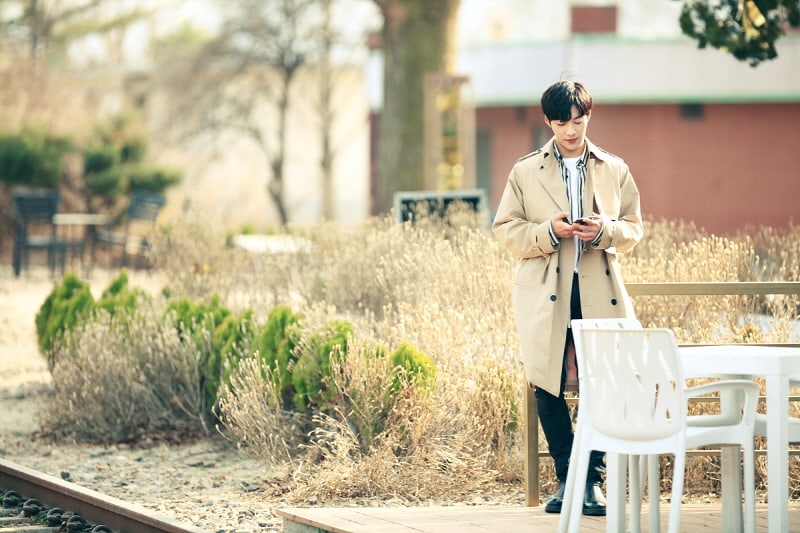 In the latest episodes of “Tempted,” Shi Hyun (Woo Do Hwan) and Tae Hee (Joy) began dating not as a part of a game, but as real lovers. While the two were enjoying the date, however, their parents’ relationship only got more complicated. As Suk Woo (Shin Sung Woo) and Young Won (Jeon Mi Sun) grew closer to each other, the love triangle between them and Mi Ri (Kim Suh Hyung) intensified. Eyes are on Shi Hyun to see how he will react when he realizes that Tae Hee is the daughter of Young Won.

“Tempted” airs every Monday and Tuesday at 10 p.m. KST. Watch the latest episode below!