Woo Do Hwan Is Heartbroken And Alone On “Tempted”

The new photos from the next episode of the drama show Woo Do Hwan looking lost and defeated as he lies helplessly on the floor without a friend in sight. In one of the stills, he holds what appears to be a phone in his hand, raising the question of whether he’s been unsuccessfully attempting to reach someone or whether a particularly upsetting conversation has made him so despondent. 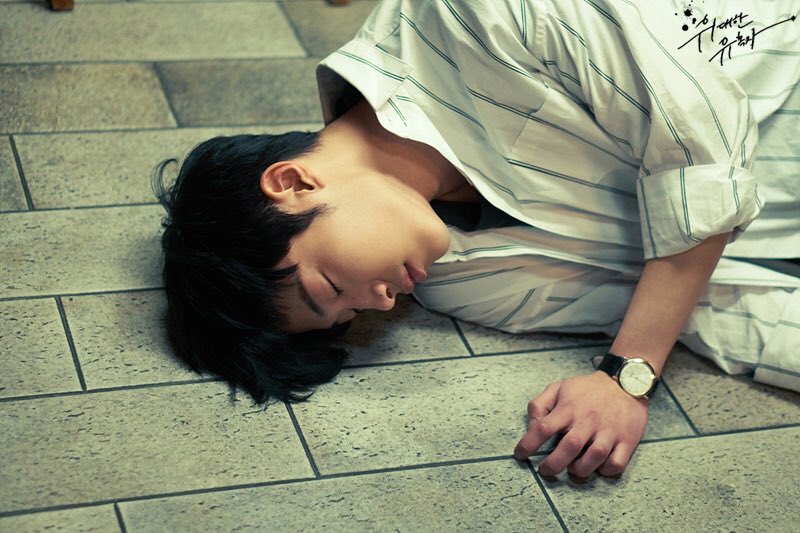 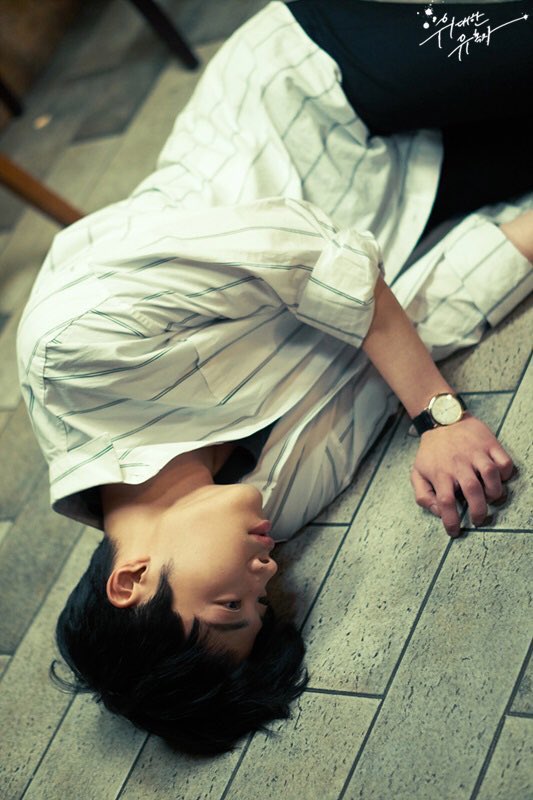 MBC also posted a message on Twitter teasing the events ahead in the story, writing, “‘Don’t use our friendship as a weapon.’ Shi Hyun (Woo Do Hwan) is unable to control his feelings for Tae Hee (Park Soo Young [Red Velvet’s Joy]), and cracks begin to form in the friendship of the three troublemakers, which he believed would last forever…”

To find out the meaning behind the mysterious quote—and what has caused Woo Do Hwan to collapse in despair—catch the next episode of “Tempted,” which airs on April 2 at 10 p.m. KST.

In the meantime, check out the latest episode of the drama below!