The spinoff film to “The Divine Move” has finished its casting process!

“Ghost Move” is the name of a mysterious character in “The Divine Move” who is known as “the god of Go.” The audience had many questions about the character at the end of the first film and it appears as if “Ghost Move” will be a prequel about that character. 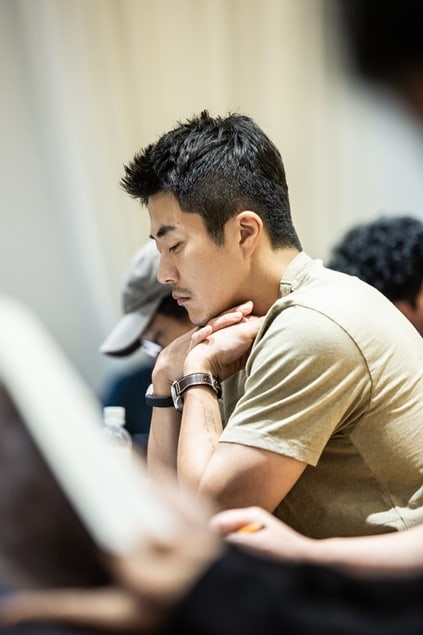 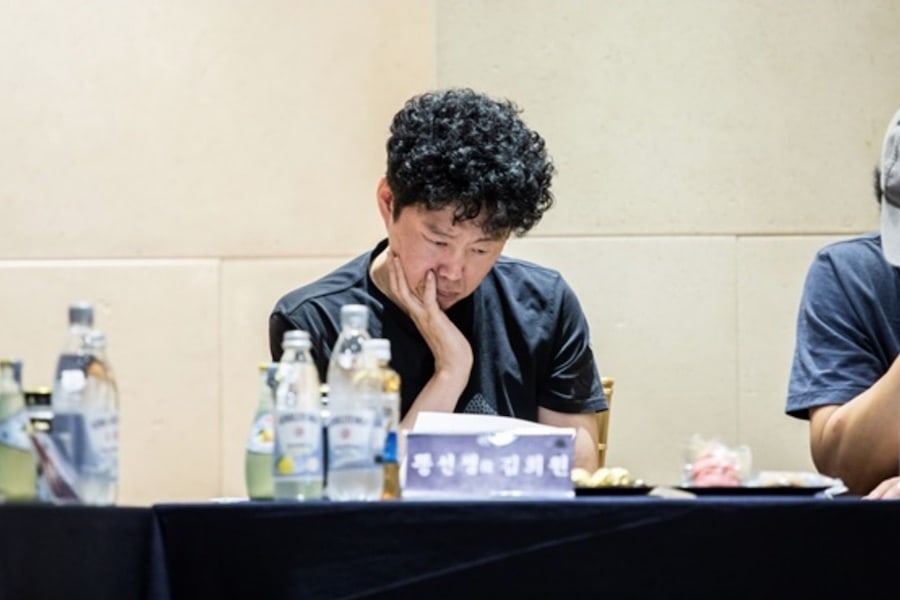 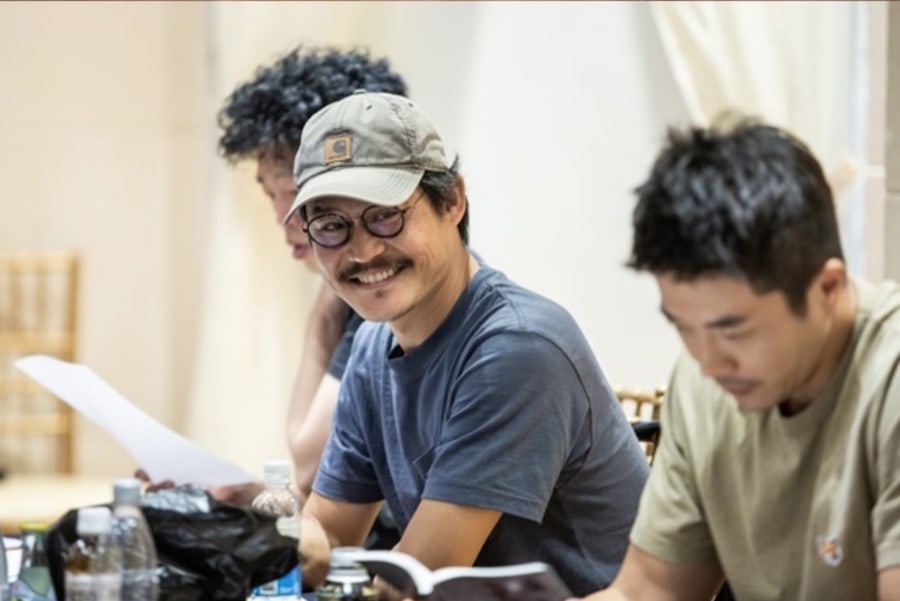 Kwon Sang Woo will be playing the lead, Ghost Move, who lost everything when he was young because of the game Go and dreams of revenge on the people who ruined him. Kim Hee Won plays a broker who works with Ghost Move after he becomes an adult, Kim Sung Gyun plays the teacher who introduces a young Ghost Move to the world of professional Go, and Heo Sung Tae plays a father-like figure who took Ghost Move in after he lost his family.

Interestingly, Woo Do Hwan plays a loner who is also out for revenge against Ghost Move. He had previously been reported to be in talks for the film. 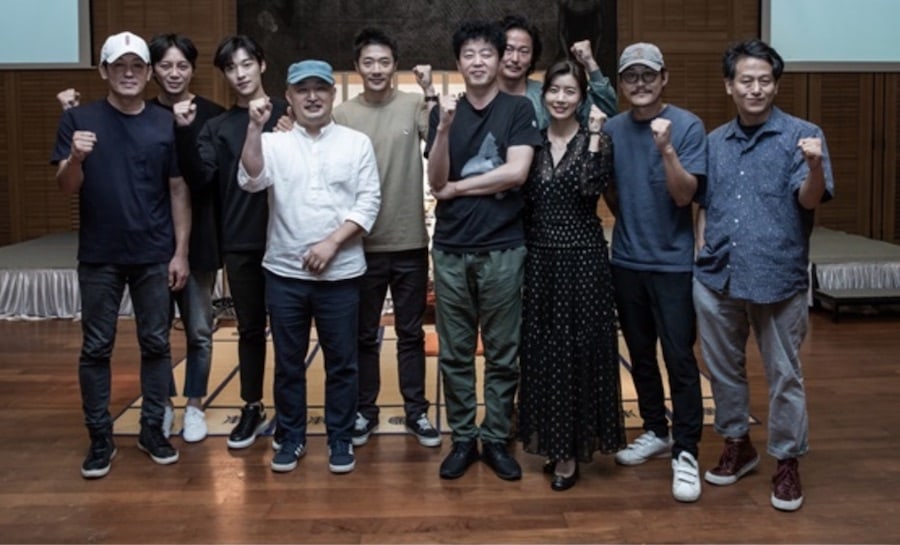 The movie will begin filming on September 15 and is slated to premiere sometime next year.