In a recent interview, rising actor Woo Do Hwan talked about his dramas “Save Me” and “Mad Dog” as well as his acting career.

Woo Do Hwan debuted in 2011 and played minor roles in several dramas since then. He also appeared in the movie “Master” alongside Lee Byung Hun, Kang Dong Won, and Kim Woo Bin. His big break came in 2017 with “Save Me” when he played the role of Seok Dong Cheol. When that drama ended, he appeared soon after in “Mad Dog” as Kim Min Joon.

Woo Do Hwan said, “I kept working without taking a break. I didn’t have enough time to sleep, so I lost a lot of weight as well.”

The actor shared how he got the role as Kim Min Joon from “Mad Dog.” He revealed “I was filming ‘Save Me,’ and I got the role two to three weeks before ‘Mad Dog’s’ script reading. I didn’t have enough time to thoroughly analyze my character. In the beginning, I acted without knowing what the character was like. Slowly, I got to know him. He was an intelligent character who was also like a loose cannon.” He added, “While doing dramas without taking breaks, I learned responsibility. I’m going to do each and every behavior and action with responsibility.” 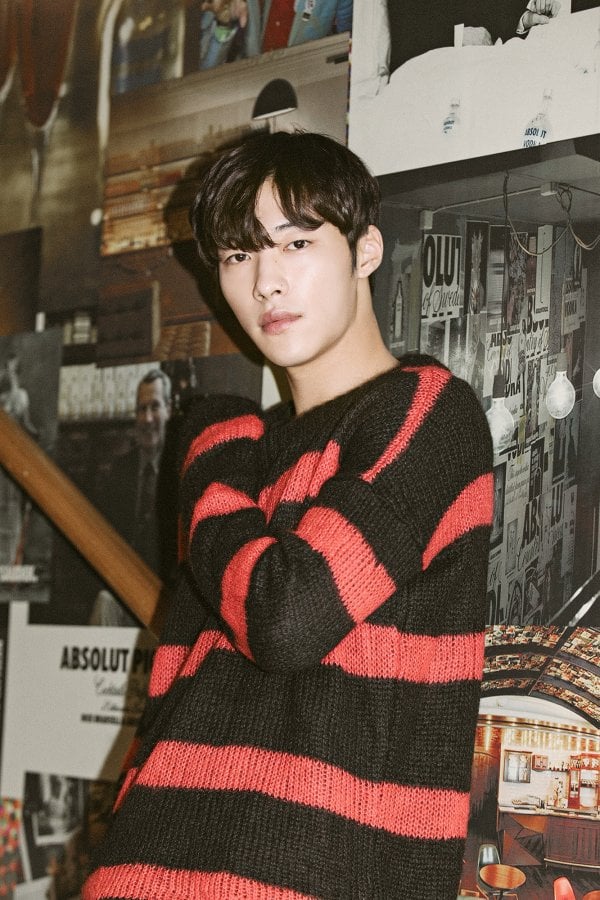 Woo Do Hwan discussed the genres of his dramas we well. He said, “I still don’t know what kind of image I have as an actor. I never chose my characters on purpose. I was just drawn to them. I never insisted on a certain genre, but coincidentally enough, I only appeared in dramas with strong genres. I think it will be very nice if I act in a romantic genre. If there is a romantic genre that is charming with a good message, I have no reason to decline it.”

Concerning “star syndrome,” which is a condition of narcissism and egocentrism in celebrities, he said, “Star disease? I don’t even gain that much popularity. I don’t even think I’m a star. I’m very embarrassed.”

Last but not least, Woo Do Hwan talked about the upcoming year of 2018. He said, “In 2018, I won’t rest. I’ll work like a cow. Just like [the meaning of] my name, I will row towards the light. I will act in dramas and movies with responsibility, so please look forward to it.”