Following the canceled debut of the final group from JTBC and YG Entertainment’s show “MIXNINE,” top male finalist Woo Jin Young will be taking steps towards a potential debut with his agency.

On May 7, Happyface Entertainment confirmed that their agency trainees will be holding a fan meeting, “HNB For Fan Meeting,” on May 22. The trainees are known as HNB (Happyface Next Boys), and include Woo Jin Young, Kim Hyun Soo, Park Woo Dam, and more. Woo Jin Young had been chosen as a member of the final group from “MIXNINE.” 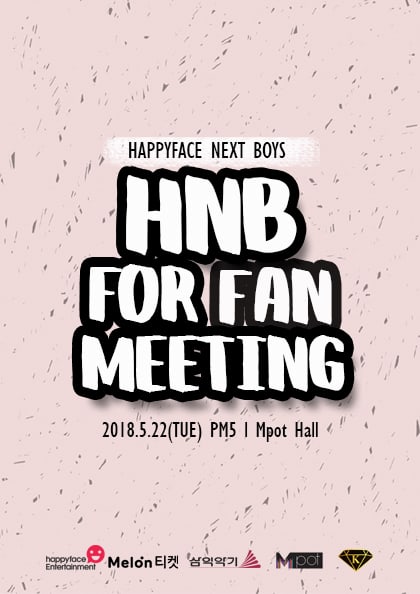 The fan meeting will be the first opportunity for all the HNB trainees to showcase their skills, and will include unit performances. Through the fan meeting, the trainees will be able to meet and communicate with their fans.

The first HNB fan meeting will be held on Tuesday, May 22 at 5 p.m. KST at Mpot Hall in Seoul.