Songyee of the rookie girl group, Woo!Ah!, has decided to leave the group. Their agency released an official statement to their official fanclub café with the news.

The news comes as a surprise since it had been 3 months since Woo!Ah! debuted with “EXCLAMATION” this past May. The agency explained that Songyee decided to leave to group due to personal matters and that the agency and her parents had a long conversation about the matter. 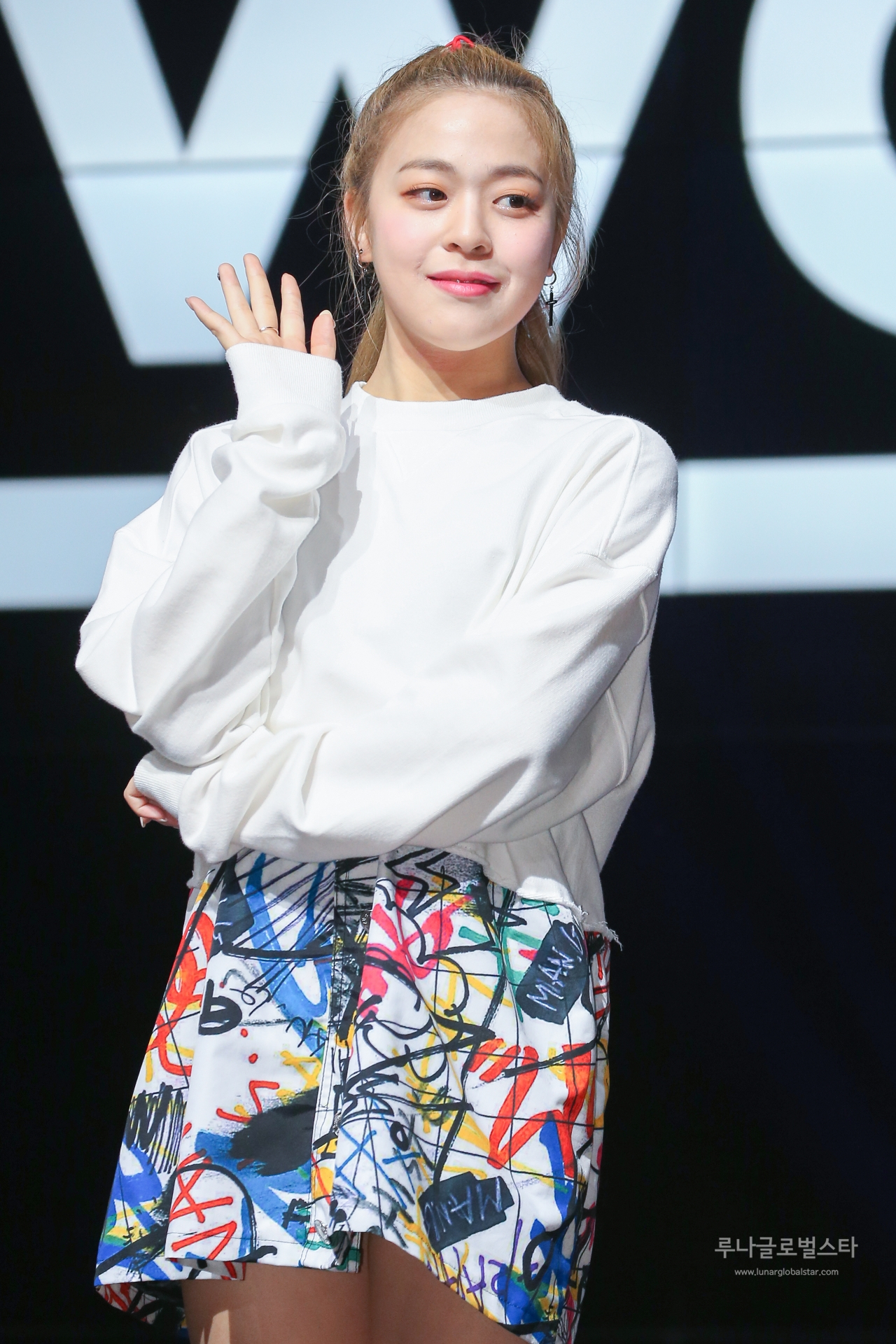 Woo!Ah! will now continue as a 5 member group and their agency has vowed to make sure that the group can continue on strong with a comeback as soon as possible. 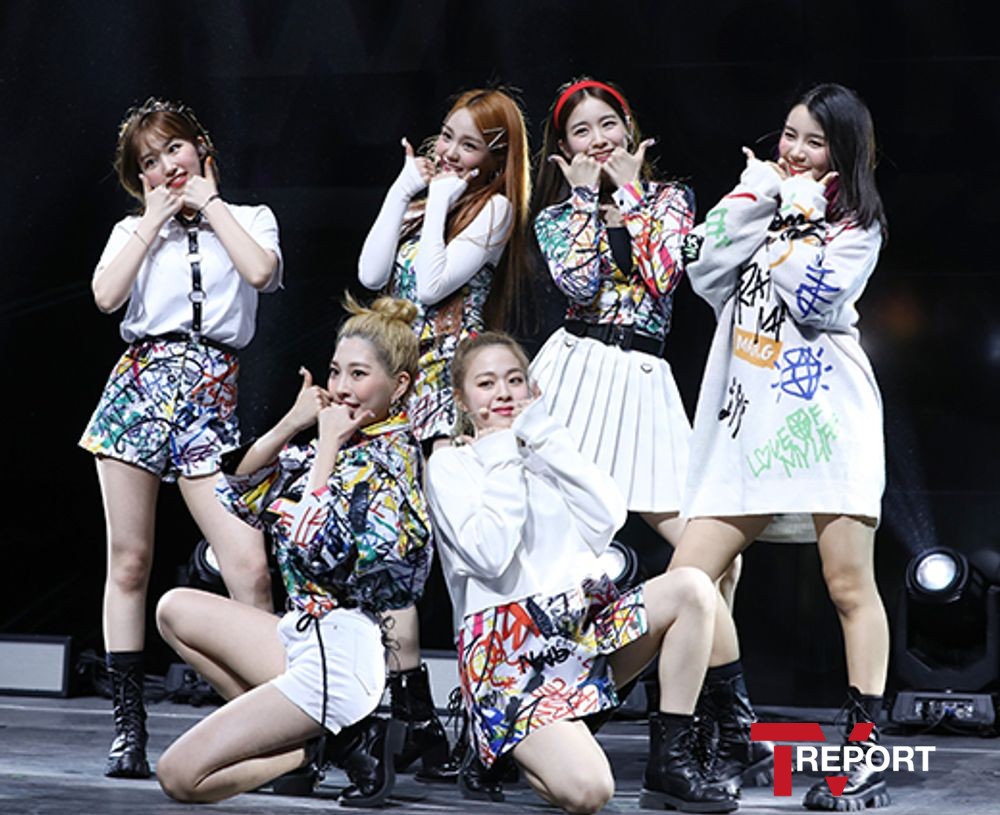 Hello. This is NV Entertainment.

First, we’re sorry to have to announce an unfortunate news to the fans who love Woo!Ah!.

Due to personal issues, Songyee has decided to leave Woo!Ah!. We had shared a deep conversation with the artist and her parents for a long time, and we have come to this conclusion after an amicable agreement.

We would like to sincerely apologize to the fans for causing an issue while they’re waiting for Woo!Ah!’s comeback.

NV Entertainment will work hard for the promotions of the remaining members, and we will do everything to help Woo!Ah! greet the fans as soon as possible with a good image. We ask for the fans’ unchanging interest and love.

Suzy Reveals Her Daily Diet, From Eggs to Ramen Noodles

Suzy Reveals Her Daily Diet, From Eggs to Ramen Noodles