The World of the Married actress Shim Eun Woo, who played the role of Min Hyun-Seo, has been accused of school bullying and violence, and her agency responded to the claims. 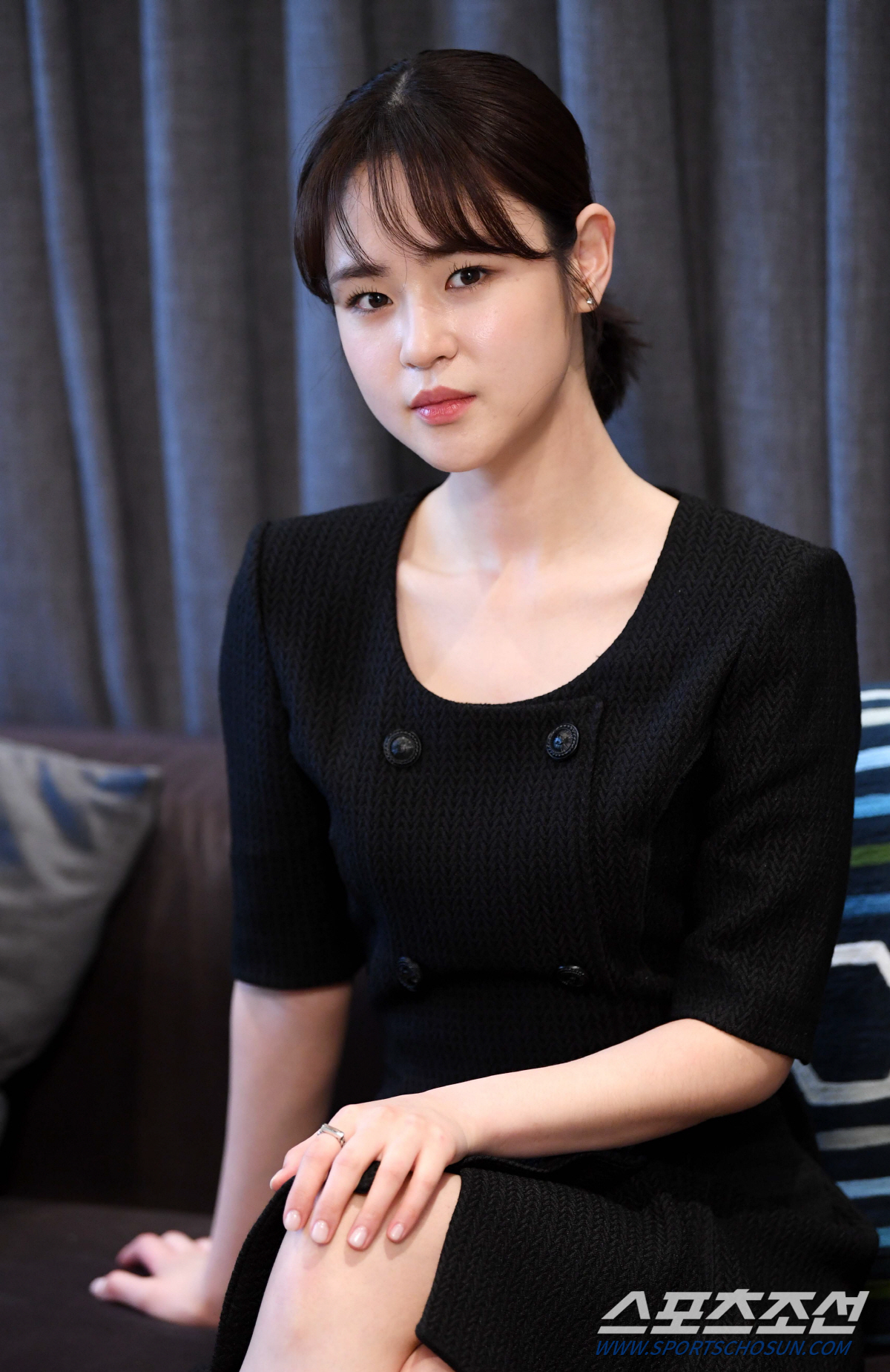 Earlier in the week, an anonymous netizen claiming to have attended middle school with Shim Eun Woo claimed she was outcast from the other students at the hands of Shim Eun Woo during 7th grade. While the netizen claimed there was no physical violence, she stated the emotional abuse she endured was led by Shim Eun Woo. Ultimately, the poster transferred schools in 9th grade, and lived a difficult middle school life due to Shim Eun Woo.

In response to the accusations, Shim Eun Woo’s agency NUNA Company stated that she did nothing wrong as a student, the two just didn’t get along.

After check with her personally, Shim Eun Woo is not a school bully. She did not do anything that would cause any violence or social issues at school.

She says she believes she knows who the author of the post is. We heard she was a classmate who Shim Eun Woo didn’t get along with. However, it was a long time ago, so we are trying to match the memories of the past with other people around her.