On the 4th of September, Woollim Entertainment announced to media outlets that former X1‘s Cha Junho, will be making his much anticipated re-debut under their new boy group that is set to debut in October. 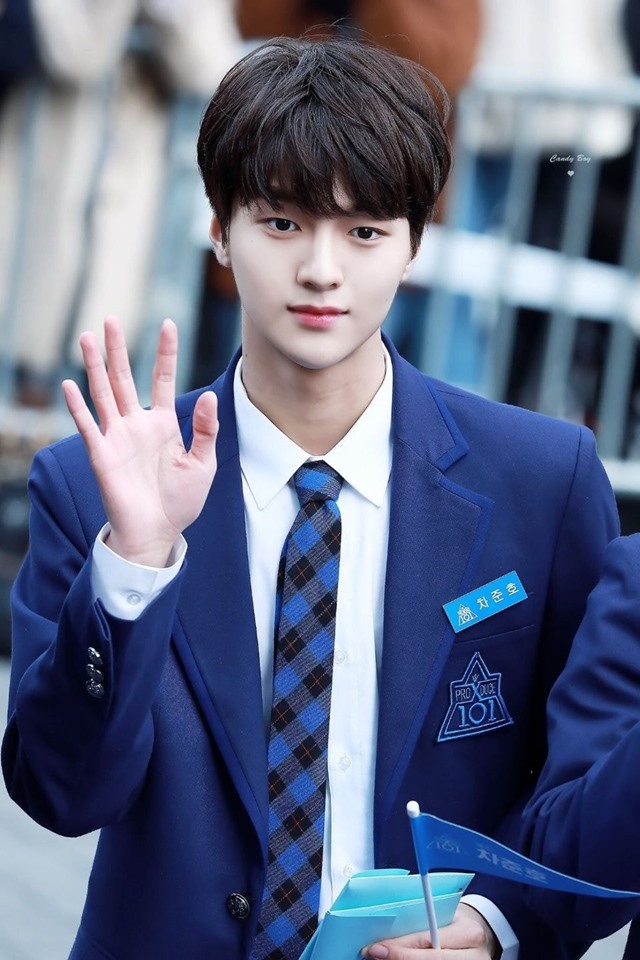 Woollim Entertainment has also confirmed that they’ve not only already come up with a team name, but also applied for its trademarking. As we await October, fans continue to cheer Cha Junho on and hope nothing but the best for the upcoming group.

Cha Junho made his mark on Produce 101, eventually coming in at ninth place, securing his spot on the debuting team, X1. However, after just a few months of promotion, the team unfortunately had to disband, resulting in all the members returning to their companies as trainees again. While some, including center position Yohan and Kim Wooseok ended up making a foray into acting, others are slated to join up more debuting rookie groups soon. 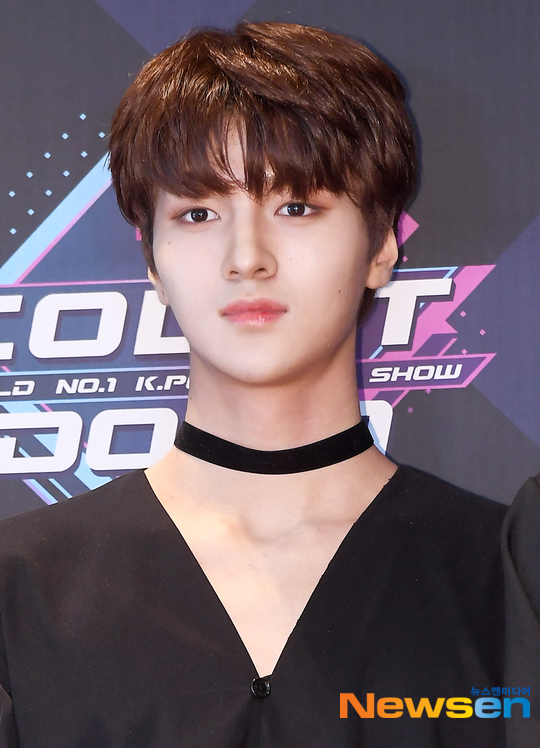 Cha Junho has since been continuing to interact with fans via Woollim the Live and other various contents on their social media. In other news, Cha Junho also recently concluded his first solo photoshoot right before his upcoming debut. Check out a cover song of his below.