X1’s Son Dongpyo is currently receiving criticism from Korean netizens for his allegedly disrespectful attitude. A number of instances were cited, such as his actions in the “Flash” Behind the Scenes and his overly-familiar treatment of the Idol Room MC’s.

The first instance was when Dongpyo roughly pushed away Cho Seungyoun when the latter tried to hug him. This was deemed rude because of their significant age difference. 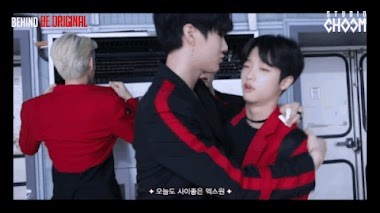 He further avoided the touch of Han Seungwoo whom he is usually close to. 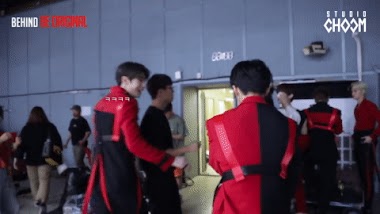 Another instance was seen on Idol Room when he spoke easily with the hosts, Jung Hyungdon and Defconn. Netizens claimed that he acted like he knew the MC’s for years and not as if he were a newly debuted rookie.

Jung Hyungdong seemed to reach his maximum when he shouted: 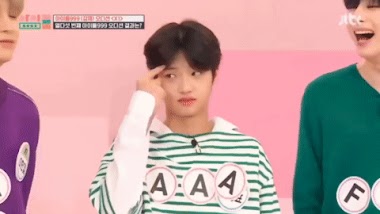 Netizens shared their mixed reactions to his attitude.

There are just more and more things coming out one after the other that’s worth criticizing him for. I just think that he lacks proper tact and needs to fix his personality ASAP. 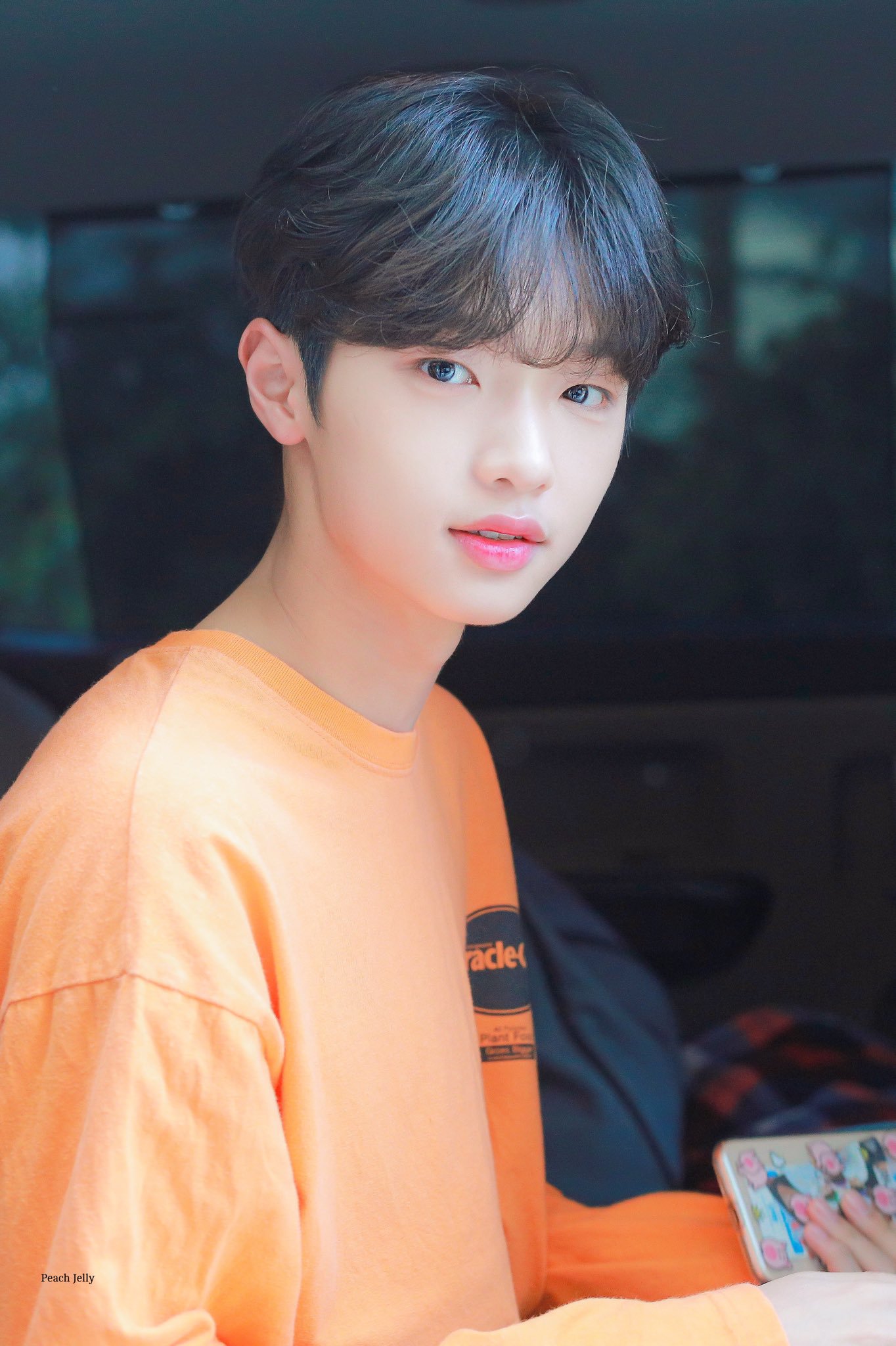 Some, on the other hand, were more supportive and understanding.

Are you serious? An 18-year-old can make a mistake. Is there anyone who is good at making judgments when he is just 18 years old?

When you write an internet post or comment, please use only the things that you can openly say to anyone ㅠㅠㅠ 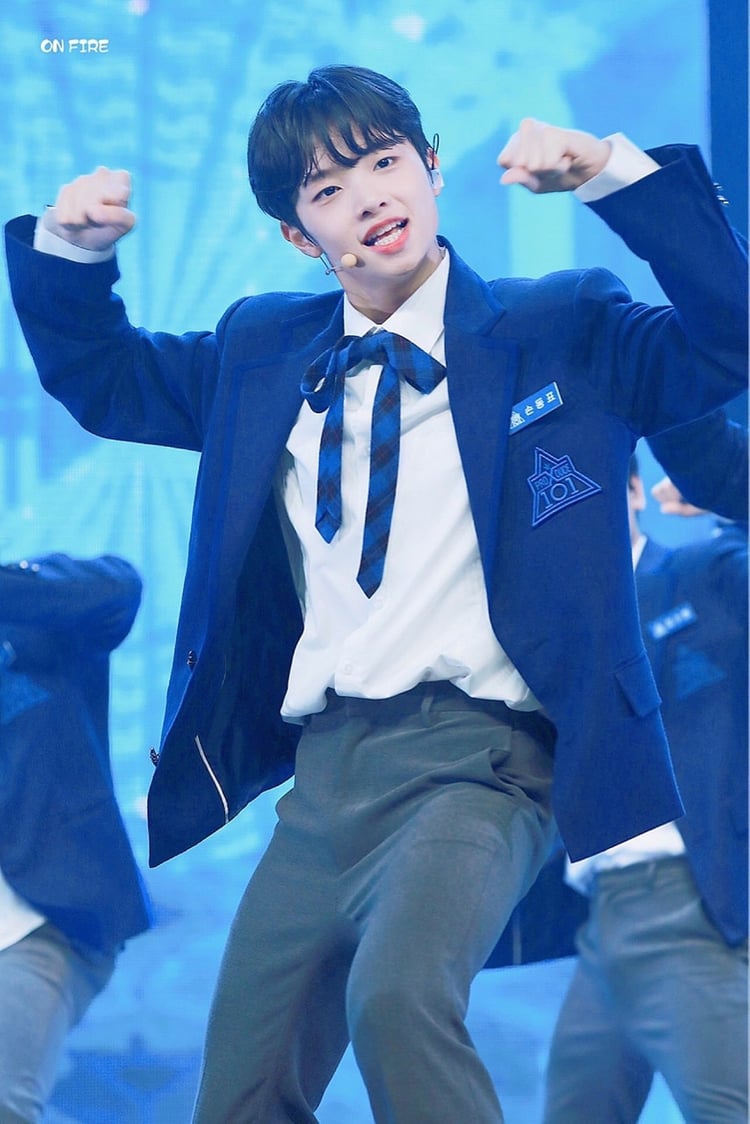 Do you think the netizens were being too harsh?