YG Entertainment’s Instagram has given a new look at the group’s upcoming lightstick!

In his new Instagram post on May 17, he shared his replies to comments on an article about BLACKPINK’s comeback.

To the comment, “Please give them an album…. Not just a digital single… How many years has it been since their debut for them to not have an album,” Yang Hyun Suk responds, “You are completely right. It won’t happen this time.”

The next comment asks for a date confirmation, to which he replies, “Yes .. It has been confirmed for mid-June.” In response to another comment saying, “Now stop delaying it and release it!! Please,” he writes, “Yes. They will go continuously from June to the end of the year.”

The final comment reads, “Stop just preparing. How many years are spent just like this,” and Yang Hyun Suk comments, “Sorry. As long as you have waited..many good songs were able to be prepared. We will make up for it.”

Based on the two spoiler images released so far, it appears that the lightstick has a heart on each side. 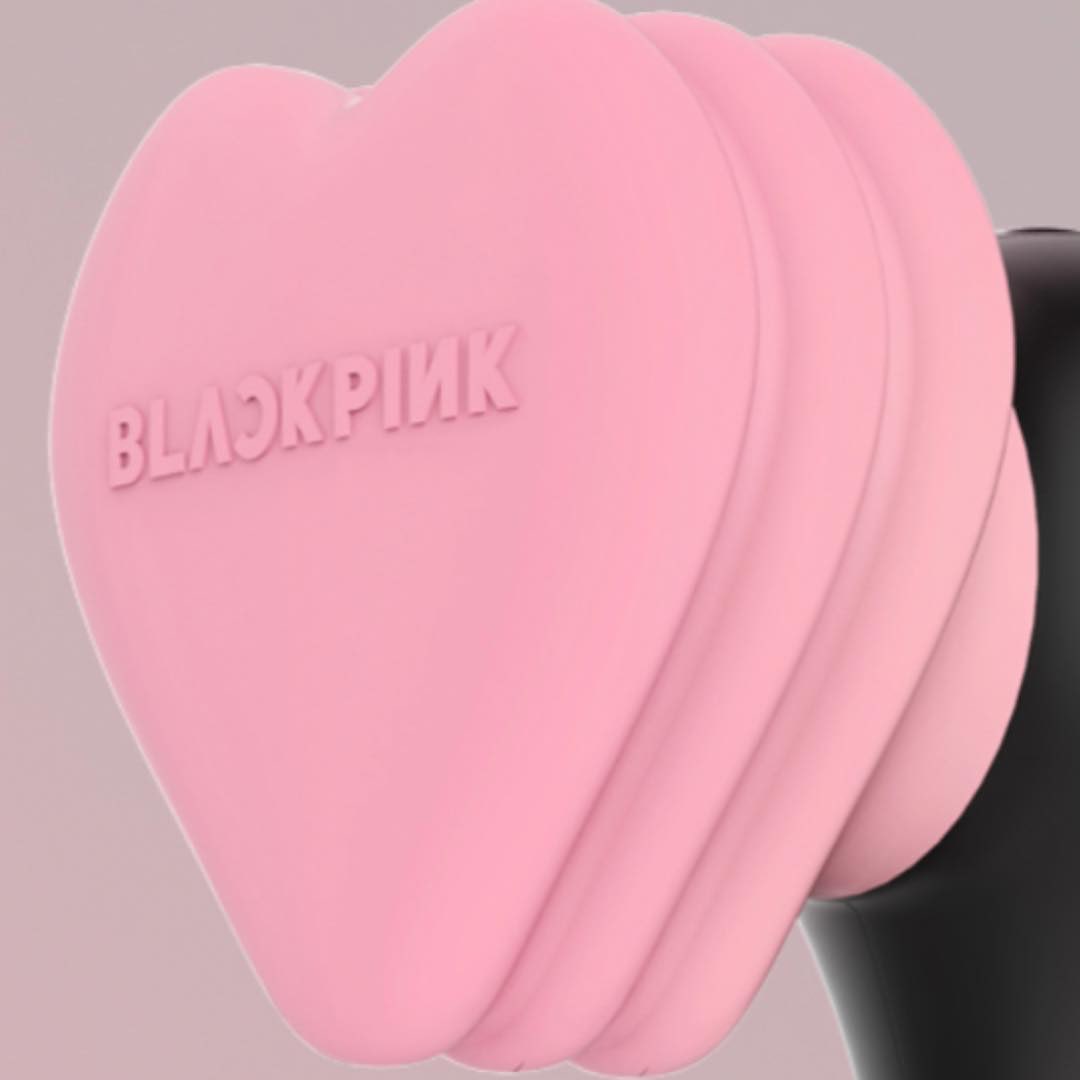 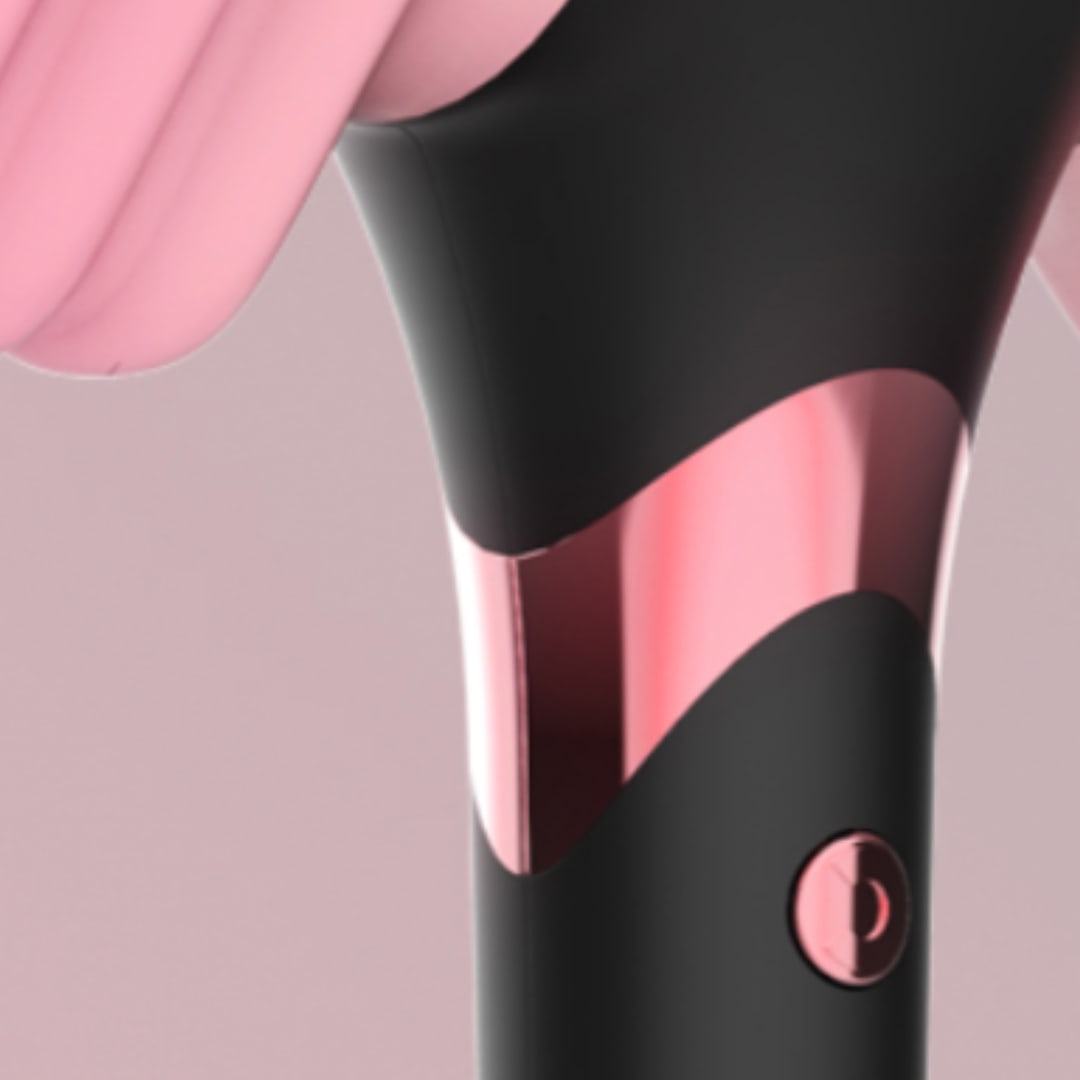