The police have confirmed that Yang Hyun Suk will be sent to prosecution after they’ve “verified” that he had indeed bribed “Miss A” in keeping quiet about Kim Han Bin (iKON‘s B.I)’s alleged drug use.

They are currently preparing to send his case to prosecutors. 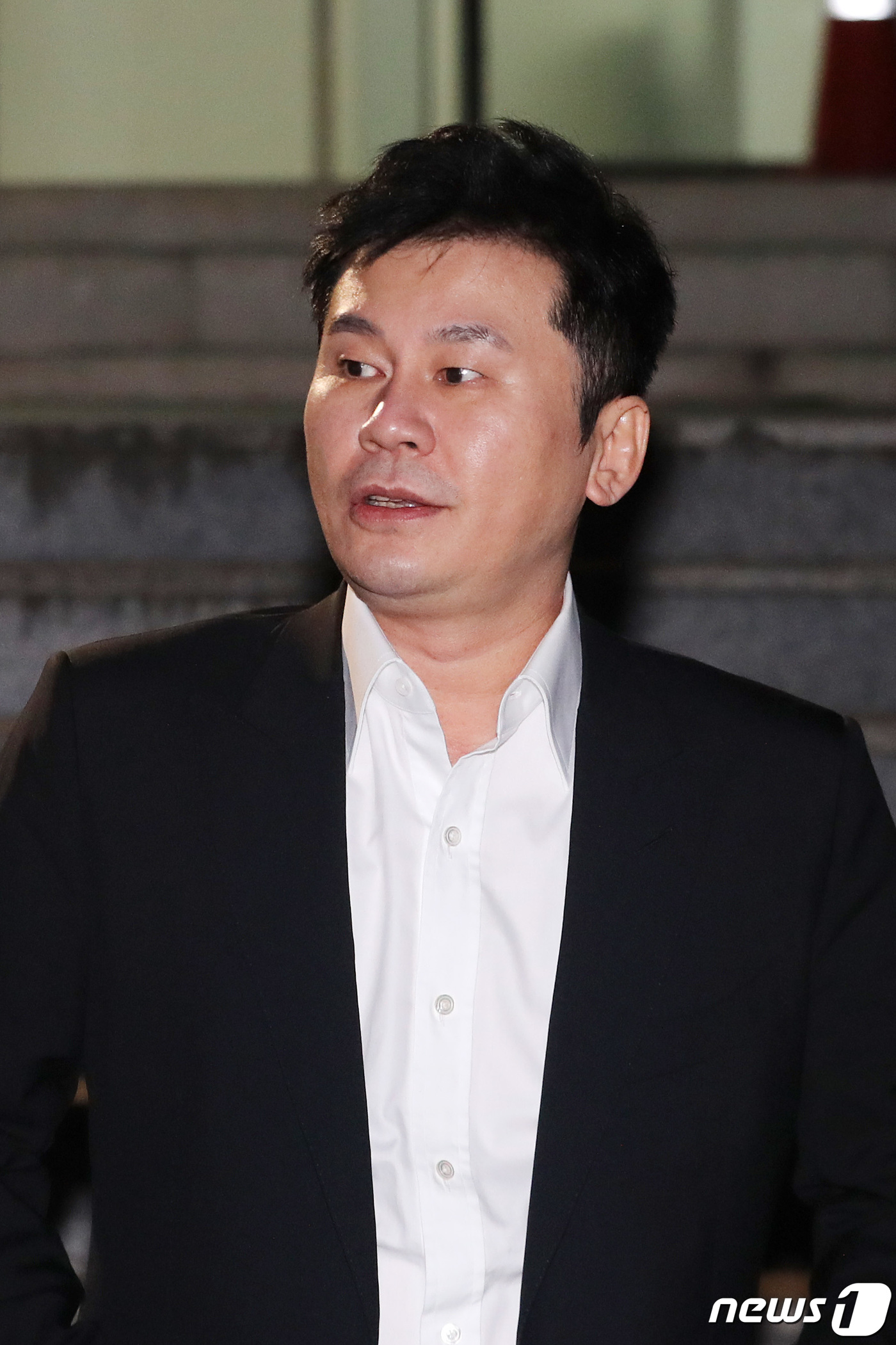 The police have been investigating Yang Hyun Suk’s bribery case for over 3 months. They’ve now found “verifying” evidence that he had indeed committed the crime. They claim Yang Hyun Suk bribed the whistleblower who told the police that she sold drugs to Kim Han Bin.

Yang Hyun Suk have continued to deny the accusations since it first began. He denied calling Miss A into his office to threaten her to recall her confession despite knowing it to be true himself. 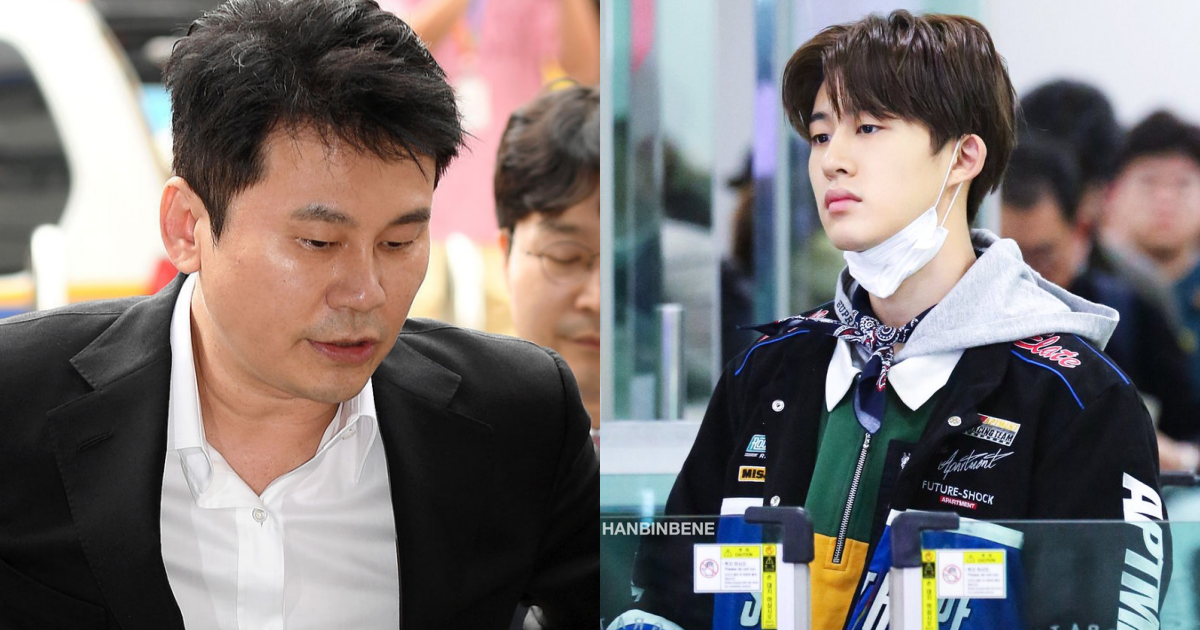 The police found his denial “lacking credibility”. They recently discovered that another 3rd party under the name “Mr. Kim” was in the room at the time too. Mr. Kim is an affiliate of YG Entertainment, and he’s been reported to be the one who first assigned a lawyer for Miss A.

After investigating Mr. Kim, the police discovered the discrepancies in his story that discredited Yang Hyun Suk’s claims. They found new grounds to verify that Yang Hyun Suk had threatened Miss A.

Although Yang Hyun Suk’s trials are continuing, Kim Han Bin has been acquitted of all charges regarding his allegations of illegal drug use. 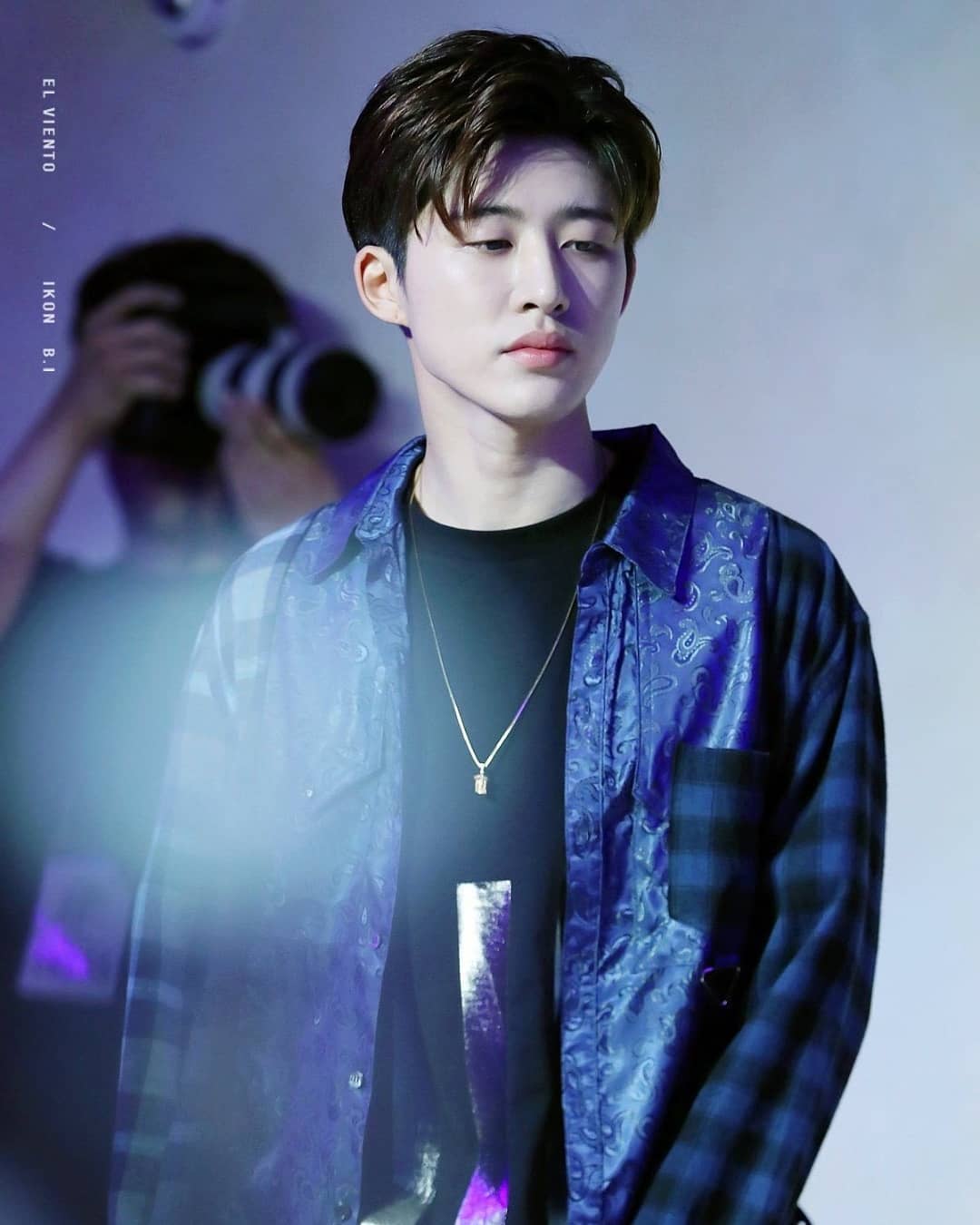