Yang Jiwon recently shared her thoughts on being one of the older contestants on KBS2’s idol rebooting project “The Unit.”

During the broadcast, Yebin mentioned her fellow DIA member Jung Chaeyeon who appeared on Mnet’s “Produce 101” and then went on to promote as a member of I.O.I. Yebin remarked, “I did feel a burden. I thought there would be high expectations for me as Jung Chaeyeon did well on ‘Produce 101.’ It’s true that I worried about disappointing the viewers.” 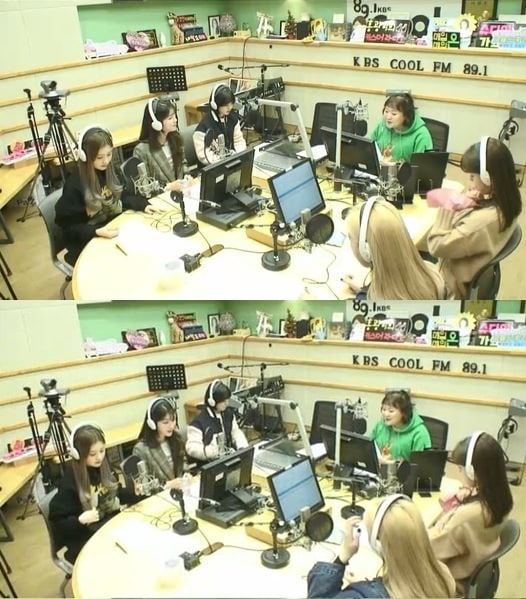 Yang Jiwon also commented on her age difference with many of the contestants on “The Unit.” She said, “I’m turning 31 years old (in Korean reckoning) this year. I knew I would have an age difference with my team members [on ‘The Unit’], but I didn’t know it would be a full 12 years. Rather than feeling generational differences, I’ve found the differences in energy to be a little challenging. I’m sitting down a lot.”

Yang Jiwon then closed by asking for a lot of love and interest in the upcoming final mission of “The Unit.”

Watch the latest episode of “The Unit” below!