Actor Yang Se Jong, who received much love in the drama “Degree of Love,” showed off his honest charms in a pictorial and interview for BAZAAR Magazine.

This pictorial was taken in Berlin with a youthful city as the background. Yang Se Jong posed while showing off his rough but delicate eyes that portray abundant emotions. He wore fashionable items, such as an aviator jacket and oversize coat, that made him look like a stylish man enjoying a vacation in an unfamiliar city. 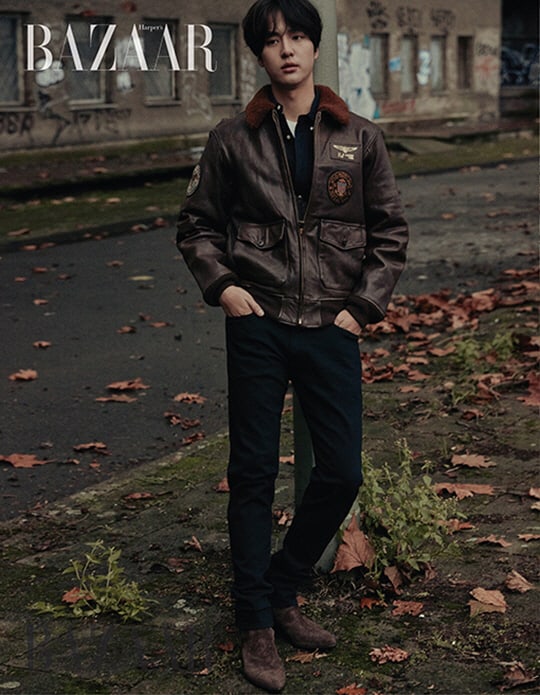 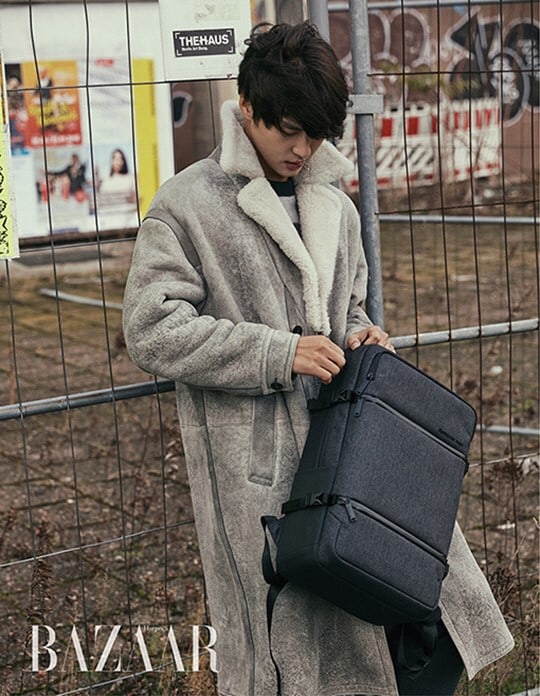 In the interview accompanying the pictorial, Yang Se Jong revealed how honest of a person he was. He said, “I really like the things I like, and I really hate the things I hate. I think I’ll be able to act honestly if I’m honest to myself on a daily basis.”

The actor also shared that he was an open person, unlike his “Degree of Love” character Ohn Jung Seon. He commented, “Once I trust someone, I open myself up. Whether that’s a lover or a friend, regardless of how long we’ve known each other, I disclose everything about me, including my weak points.”