Yang Se Jong, Woo Do Hwan, And Jang Ki Yong Share Their Thoughts About Each Other

Yang Se Jong, Woo Do Hwan, and Jang Ki Yong are being referred to as the 92-line of super rookie actors who graced TV screens this year. A Korean media outlet asked each of these three actors their thoughts about each other.

On his fellow 92-line actors, Yang Se Jong said, “When I first started acting, I acted because I was stimulated by something. It was my school [Korean National University of Arts] that made me realize that. Everyone has a different way of practicing, but I thought that it would hurt me if I acted in order to compete with someone else.”

He continued, “I don’t think people should act while thinking of trying to win over someone else. I only focus on the script and how to best convey it. I think that is the most important. I think people around us are creating this rivalry.” 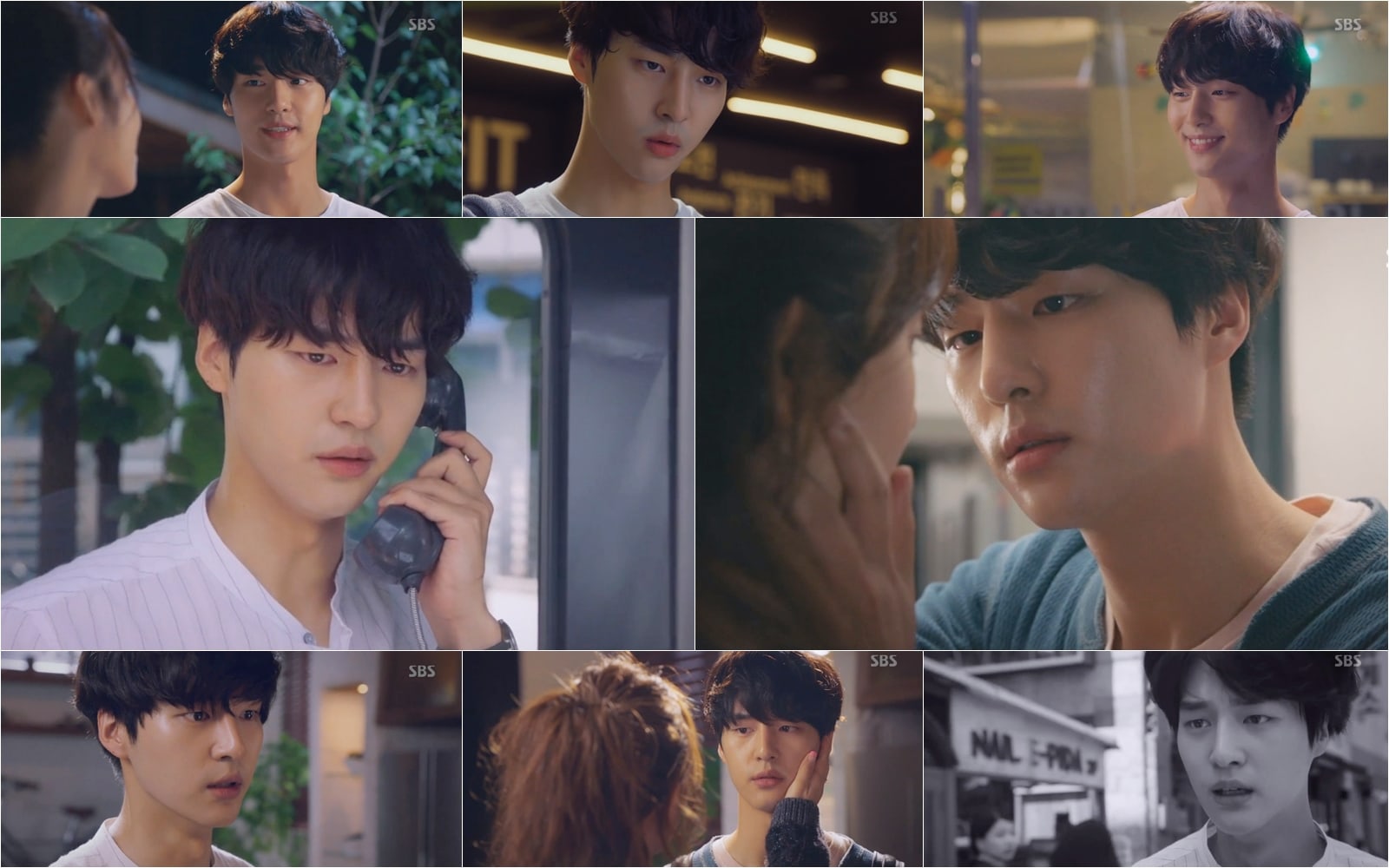 Woo Do Hwan debuted his acting skills through small roles on MBN’s sitcom “You’re Here, You’re Here, You’re Really Here” in 2011, then tvN’s “Shut Up! Flower Boy Band,” and KBS2’s “The Man Living In Our House.” Then, he gained more attention through the film “Master,” OCN’s “Save Me,” and most recently KBS2’s “Mad Dog.”

Woo Do Hwan spoke fondly of his fellow 92-line actors and commented, “I saw Yang Se Jong’s good acting on ‘Duel’ and thought it was cool when I later learned that we were the same age. I think he’s an actor with good appeals. I have not yet met him, but if I have the chance, I want to meet him and I think we can become friends. I read his interview articles and he is a cool person with a good mind. I have a lot to learn from him.”

He also talked spoke about Jang Ki Yong and added, “They play re-runs of ‘Go Back Couple’ right after ‘Mad Dog’ so I watched [Jang Ki Yong] in the drama. He is really tall and really cool. I think there are many great, charming people my age which is a good stimulus. I think we can have fun if we were to meet each other on set.” 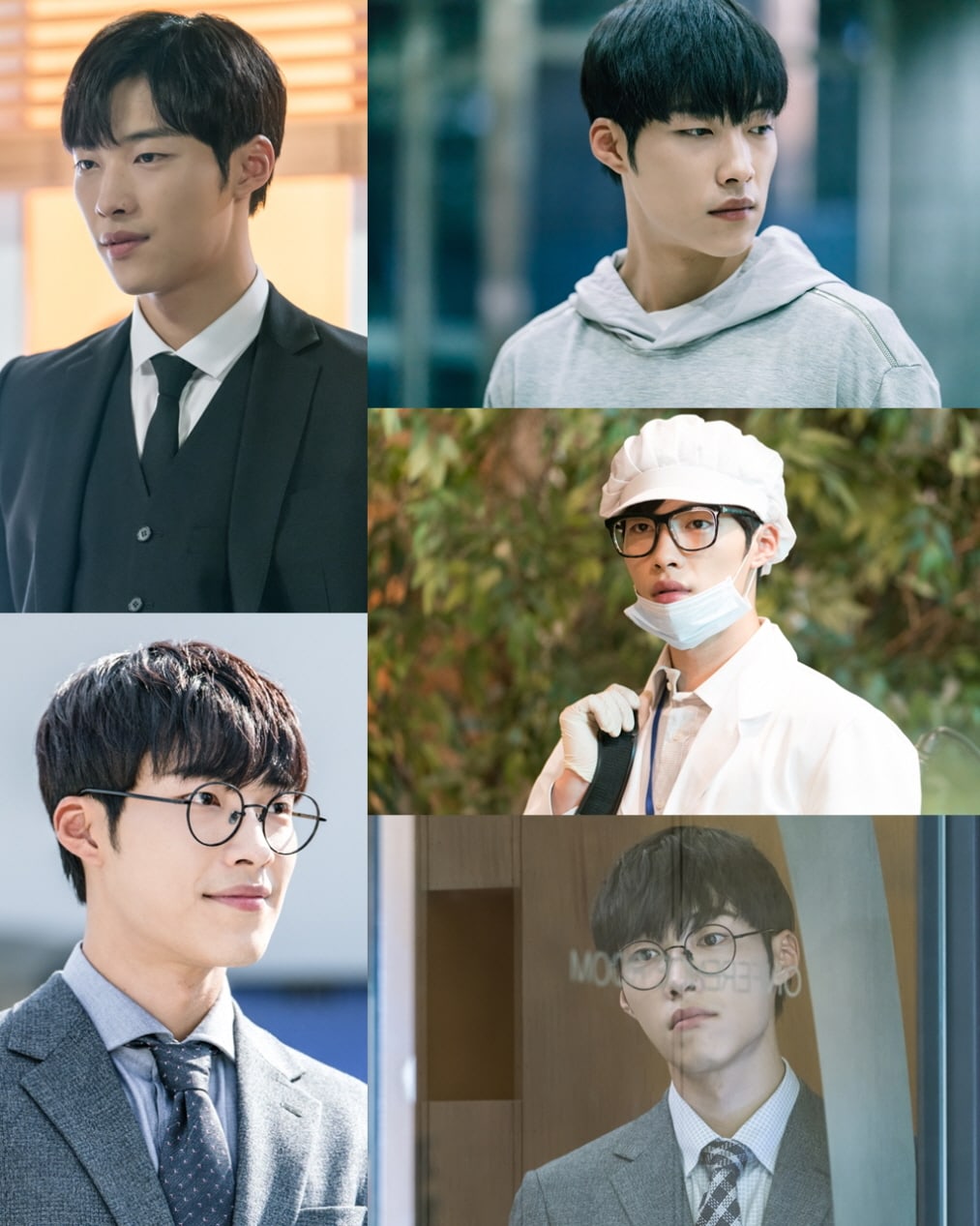 As a former model and actor of YG KPLUS, he wowed viewers in his ROTC uniform and acting on the drama. He revealed, “Before I started my latest project [‘Go Back Couple’] I grabbed a beer with a close friend and talked about how it would be nice to be mentioned with actors such as Yang Se Jong and Woo Do Hwan. So it’s really cool that it’s actually happening.”

He continued, “I thought it would be encouraging and thankful just to be mentioned alongside them, so I am really grateful to be mentioned with them. It makes me think that I should work harder now that I have been named with these actors. I am ready to show you more prepared acting in the future.” 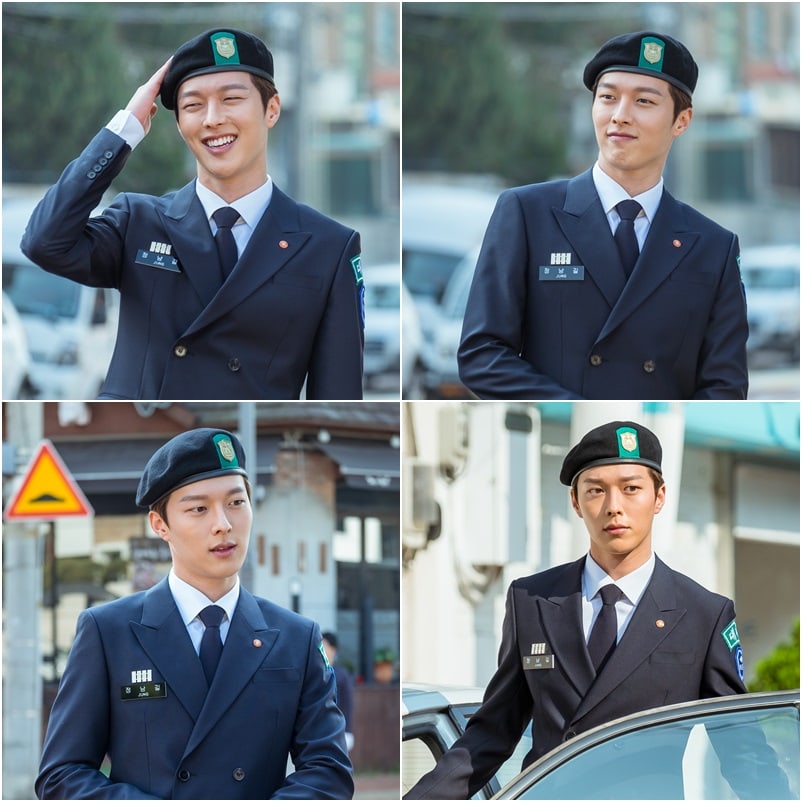