IU recently appeared as a guest on tvN‘s House on Wheels where she and actor, Yeo Jin Goo proved just how close they are.

As soon as IU arrived, she gifted Sung Dong Gil and Kim Hee Won with coffee that her father dripped himself. 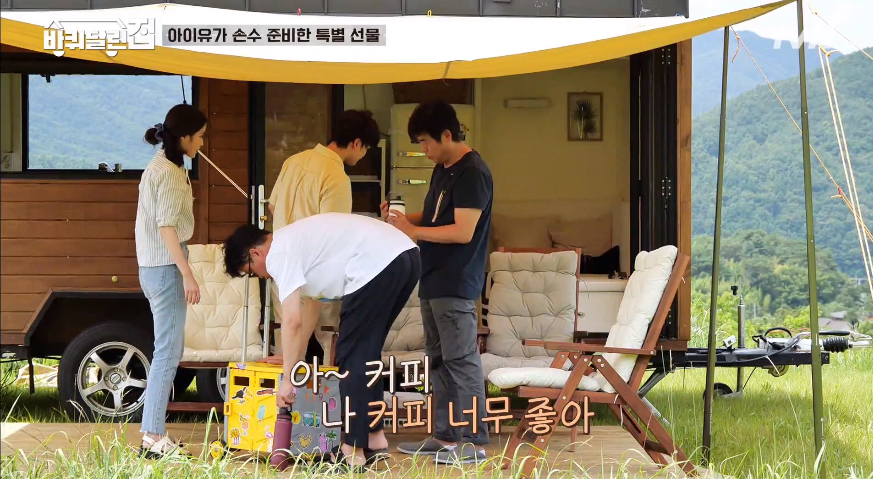 And in response, Sung Dong Gil expressed, “I love coffee” while also adding, “Hee Won doesn’t know anything about coffee.” 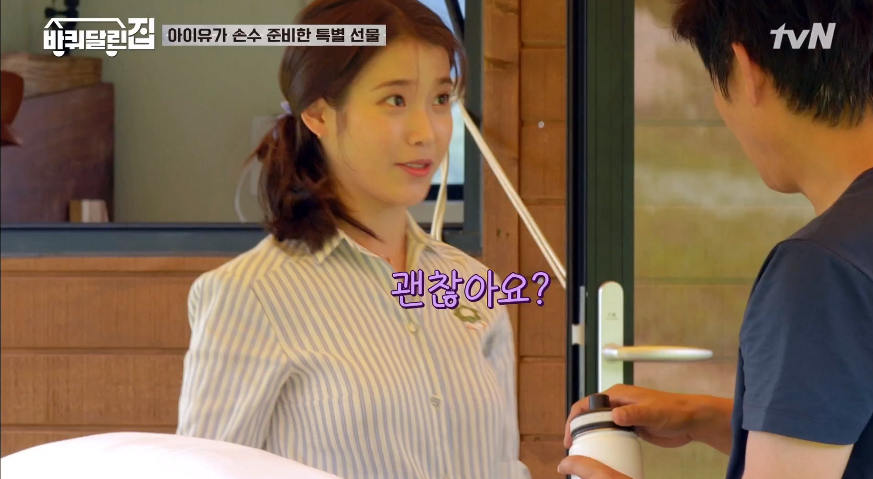 But Kim Hee Won revealed that IU isn’t a fan either. 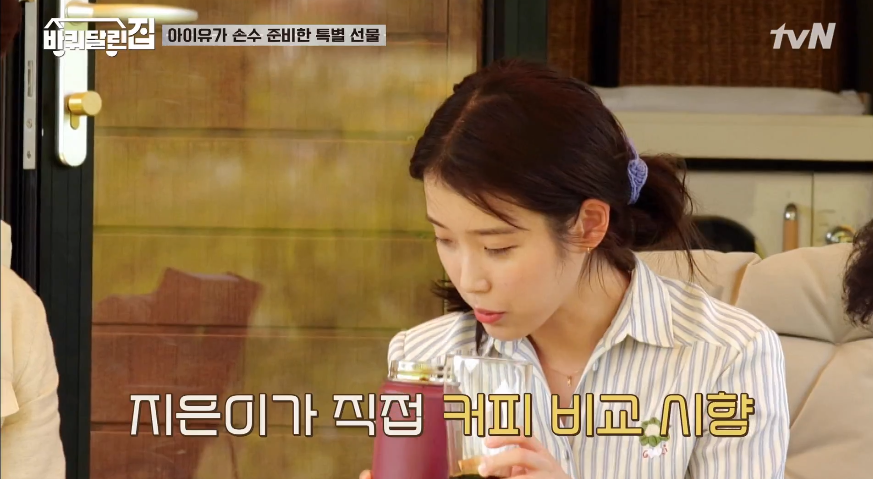 Surprised by this, IU asked how he knew that, and the answer deeply touched IU. 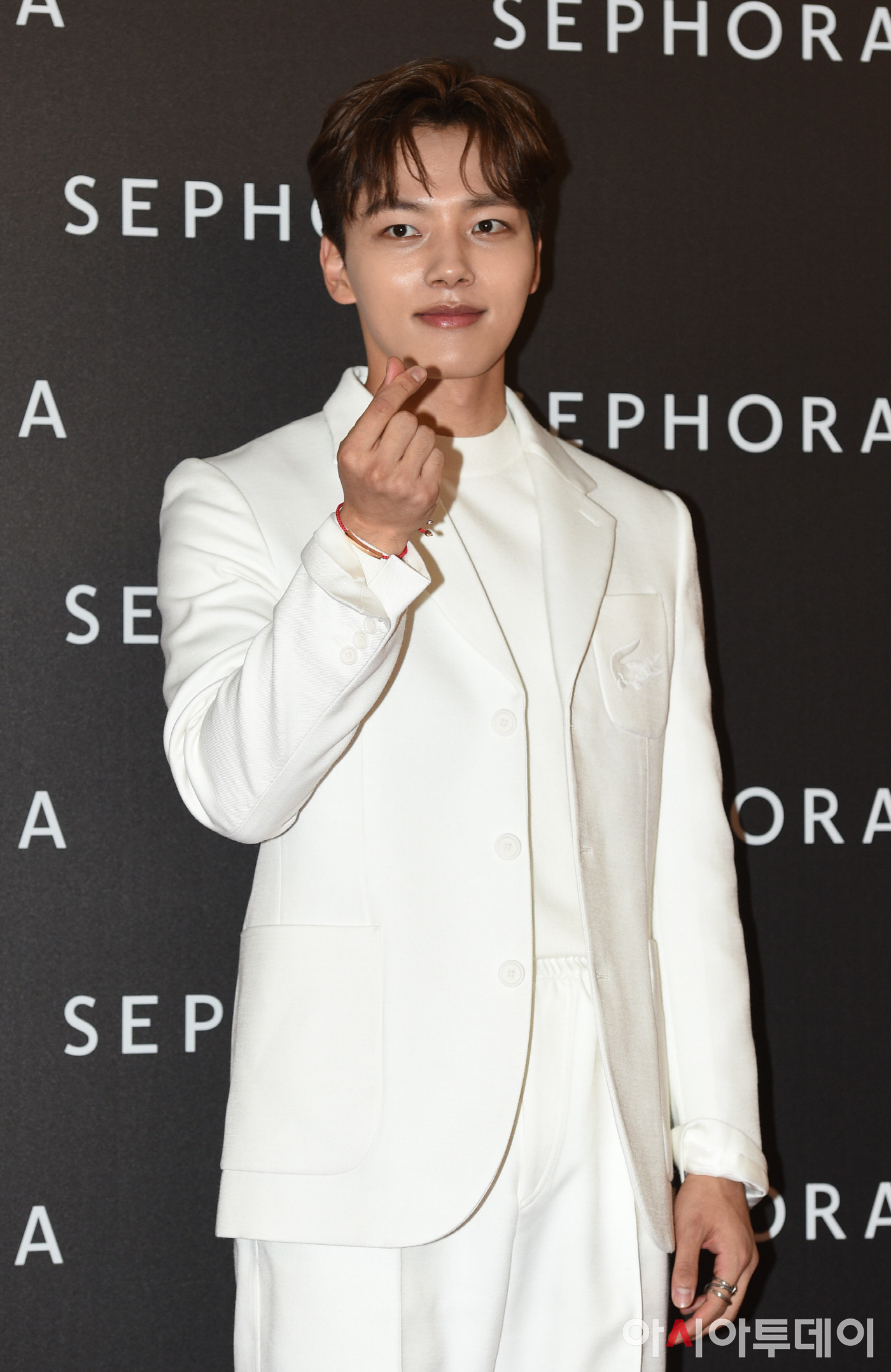 Realizing Yeo Jin Goo remembered this about her this whole time, IU expressed just how impressed she was, and Yeo Jin Goo flashed a proud smile back at her. 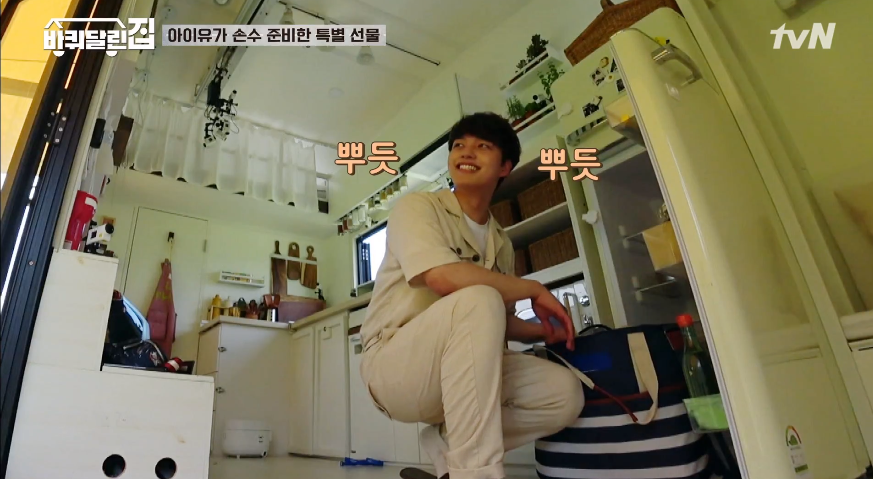 Ahead of this variety show, IU and Yeo Jin Goo starred in tvN’s Hotel del Luna together and continued their friendship ever since. 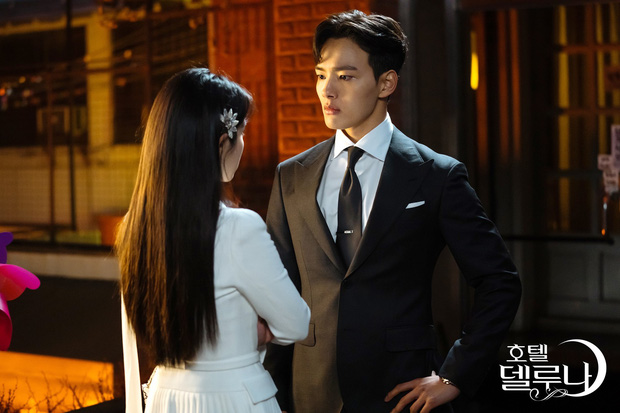 But it turns out, they might be even closer than everybody thought. 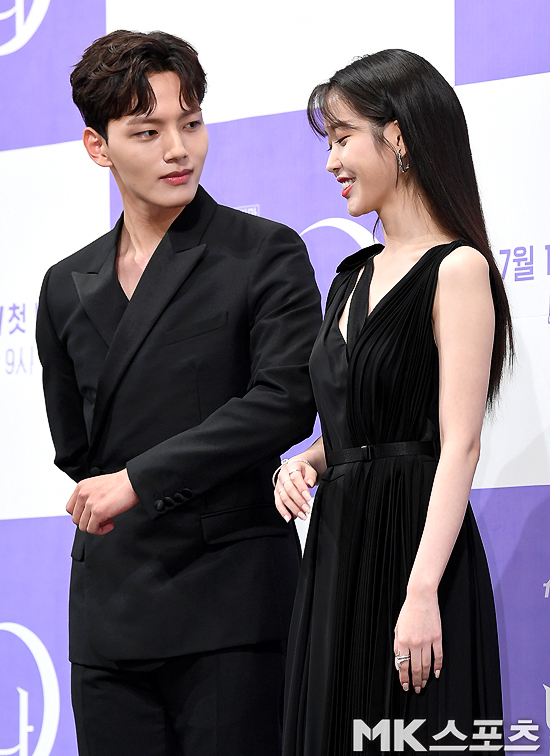