Yeo Jin Goo Sobs His Heart Out For “The Crowned Clown”

“The Crowned Clown” is about a king who places a clown with the exact same face as him on the throne to discover those who are attempting to assassinate him.

In the released photos, Yeo Jin Goo experiences various stages of sorrow, as he sheds tears and grasps his heart in grief. 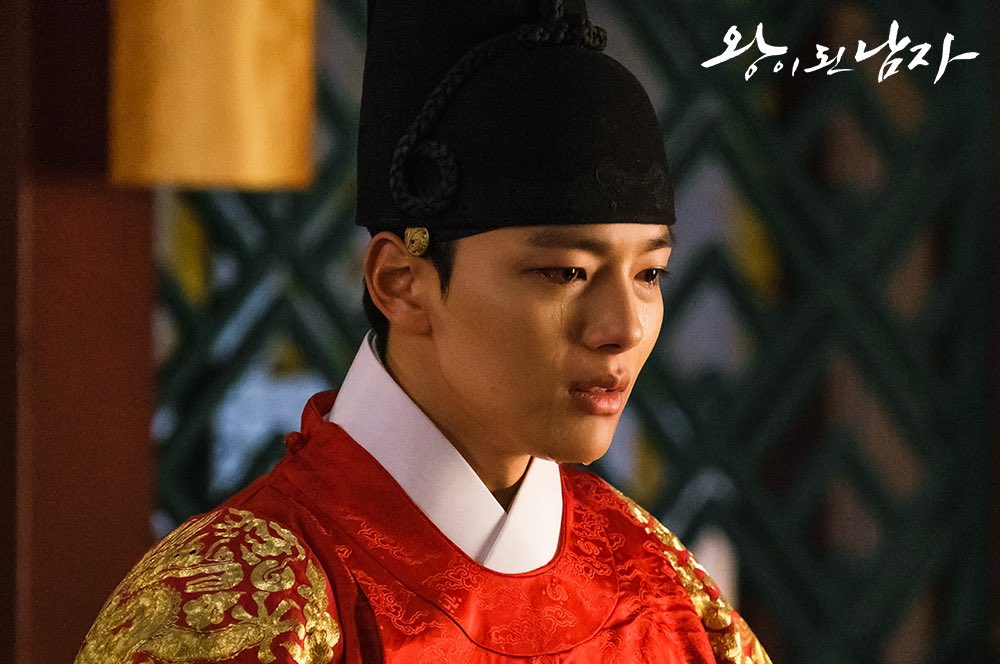 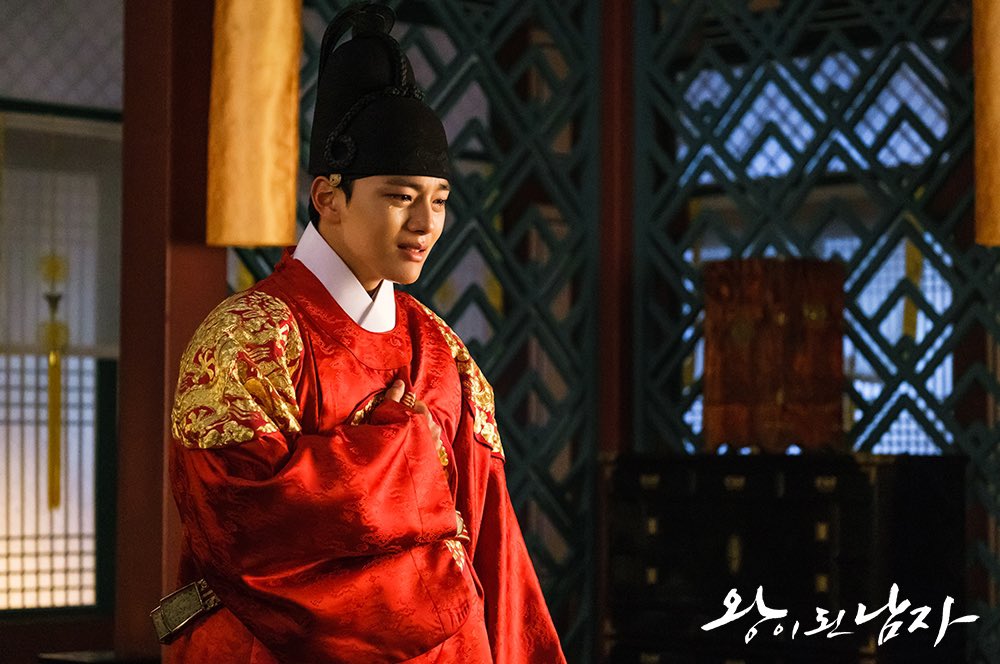 It was reported that when filming this scene, Yeo Jin Goo focused in on his emotions of sorrow even during his standby time. Though the staff bustled around the set, he stayed frozen in his seat, holding onto his emotions. When filming began, he made everyone exclaim as his tears suddenly poured out.

Previously, after seeing the clown Ha Seon (played by Yeo Jin Goo) being affectionate with Queen So Woon (played by Lee Se Young), the Chief Royal Secretary Lee Kyu (played by Kim Sang Kyung) advised him to keep his distance. Ha Seon struggled with this, and when he found a love letter from the queen, his emotions overwhelmed him and he revealed his identity to her. Though she had previously had doubts because the king Lee Heon (also played by Yeo Jin Goo) had different handwriting than Ha Sun, she was shocked at the revelation.

A source from the drama stated, “In today’s episode, Yeo Jin Goo will be caught up in the after-effects of revealing the fact that he is a clown to Lee Se Young. Interesting things will unfold, so please look forward to it.”

“The Crowned Clown” airs every Monday and Tuesday at 9:30 p.m. KST.