Yesung Opens Up About His Solo Debut on “Cultwo Show”

On the April 21 broadcast of the “2 O’Clock Escape Cultwo Show” (hereafter “Cultwo Show”), Super Junior’s Yesung opens up about his recent solo debut.

Yesung explains, “I participated in every aspect of the album’s production, including the music video, the outfits, and the album jacket. Please give it a lot of love.” He also reveals that it is his first time starring as the main character in a music video. “I started acting through the drama ‘Awl,’ and even filmed a movie in Japan. I spoke Japanese throughout the entire movie. But I’ve never had the chance to star in a Super Junior music video because the more handsome members were always given the lead role.” 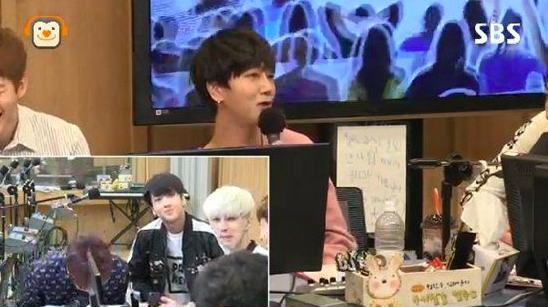 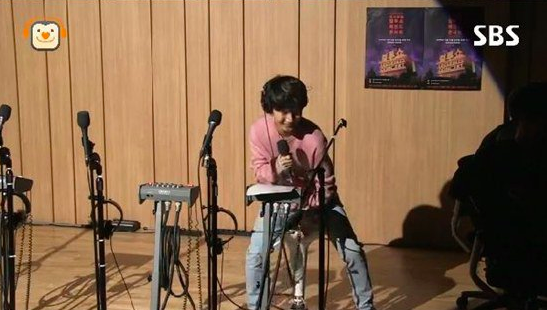 He continues, “But since it’s my solo, I said that I’d do everything if the opportunity came my way. Even though the story of the music video doesn’t match the lyrics of my song, I know the emotions well.”

If he wins first place on a music show, Yesung promises that he’ll wear clothes with a lot of zippers and open them all, making a play on his title track’s name (which literally translates to “open the door”).

Meanwhile, Yesung’s long-awaited solo album “Here I Am” dropped on April 19, and he performed his first solo stage on the April 21 episode of “M!Countdown.”