BLACKPINK was caught in a controversy when reports claimed that they were late to a promotional event where they met with David Beckham in front of the press.

The event began with David Beckham’s solo photo wall time and interview, which proceeded on time. The next event was supposed to be when BLACKPINK met David Beckham for the first time, but BLACKPINK reportedly arrived over 20 minutes late to the event. Reports claimed that much of the press who were waiting to see David Beckham and BLACKPINK left as the group didn’t arrive on time. 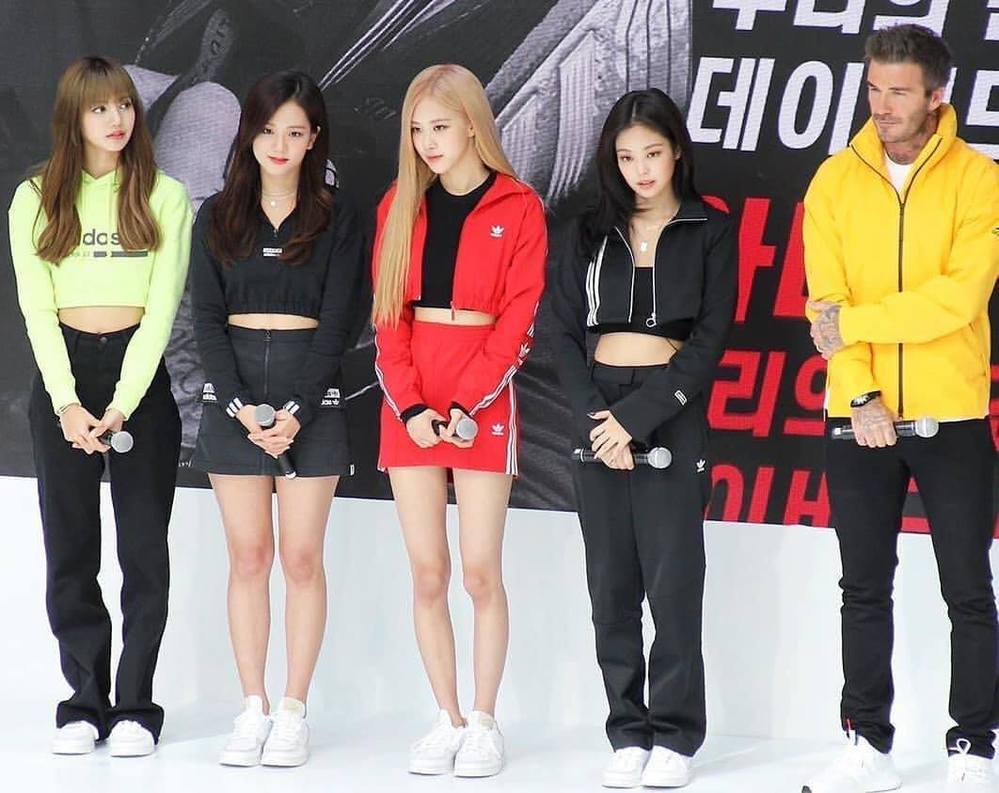 Although their alleged tardiness quickly became a hot topic headlines, YG Entertainment remained silent about their stance on the controversy.

Instead, BLINKs rose up to defend the group, providing photos as proof that the girls had arrived on time and were not the cause of the event’s delay. 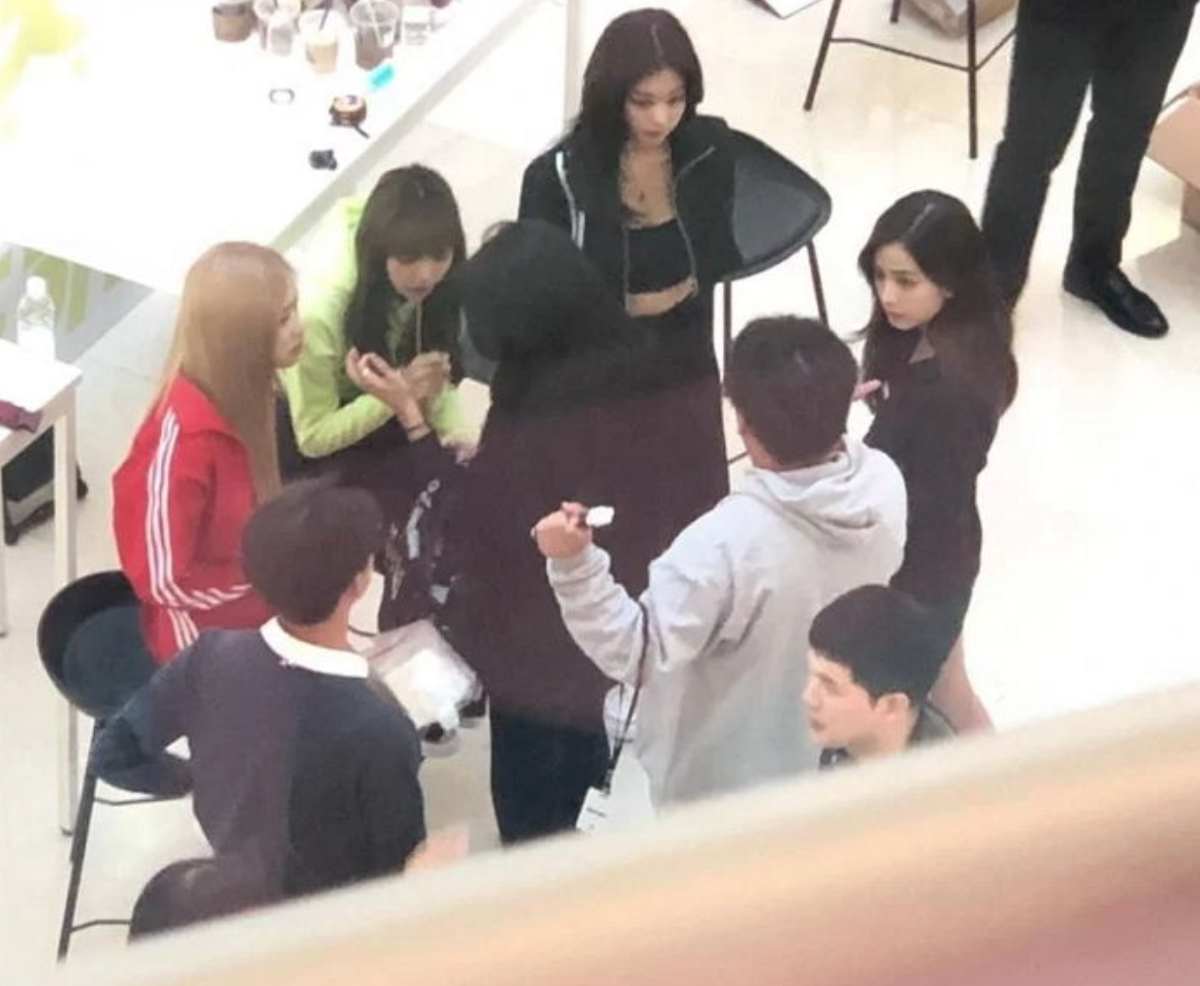 However, new reports interviewed reporters who were allegedly there at the scene to further claim that BLACKPINK were indeed late.

It’s true that BLACKPINK was about 20 minutes late. They were the reason why the event was delayed.

— Reporter at the scene

The event representative also expressed their disappointment that the event’s highlights were overshadowed by the debate of whether BLACKPINK were truly late or not.

This promotional event was to celebrate David Beckham arriving in Korea for the brand, but it’s unfortunate that BLACKPINK’s tardiness became a bigger topic.

News reports and netizens are criticizing YG Entertainment for not putting out a statement apologizing or explaining BLACKPINK’s side of the story.

Reports claim it should be easy to settle the matter once and for all if YG simply reported that the tardiness claims were untrue or apologize for the group’s lateness. 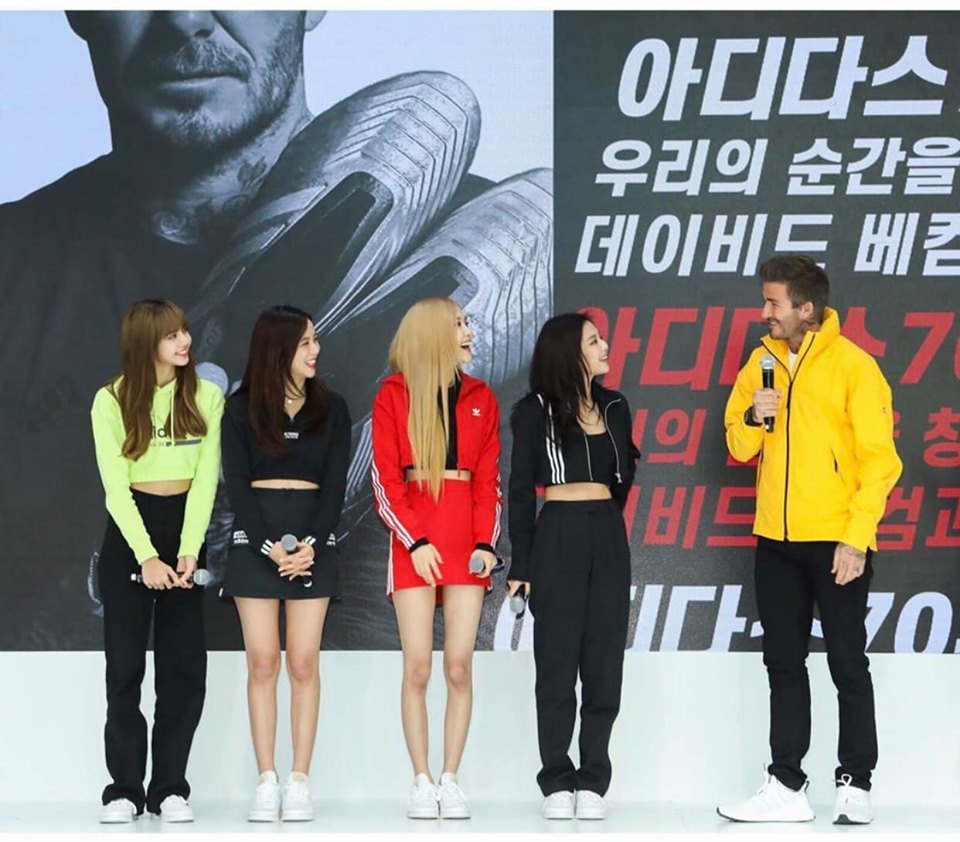 Considering how punctuality is a sign of respect in Korean culture, BLACKPINK continues to face backlash for something that can be settled by a simple statement by YG Entertainment.

“What else would you expect from these gangsters”

“Of course. This is YG that we’re talking about.”