According to posts on community sites, the two had been swept up in rumors after they both posted similar photos of the sea from Busan on the same day. 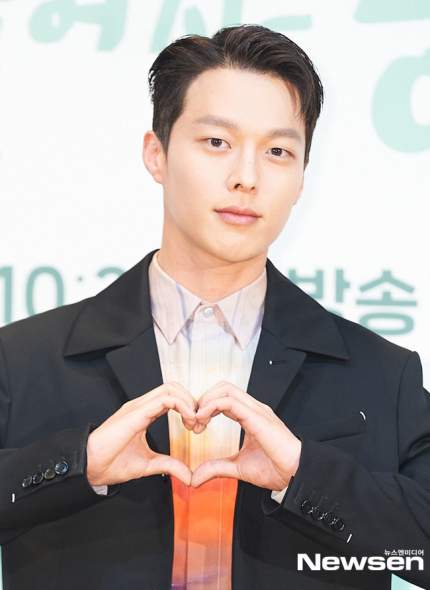 However, YG Entertainment stated to the media on May 28, 2021, that Jang Ki Yong and Son Yeon Jae do not know each other at all. The photo in question uploaded by Jang Ki Yong was taken during filming for his upcoming drama, We Are Now Breaking Up. 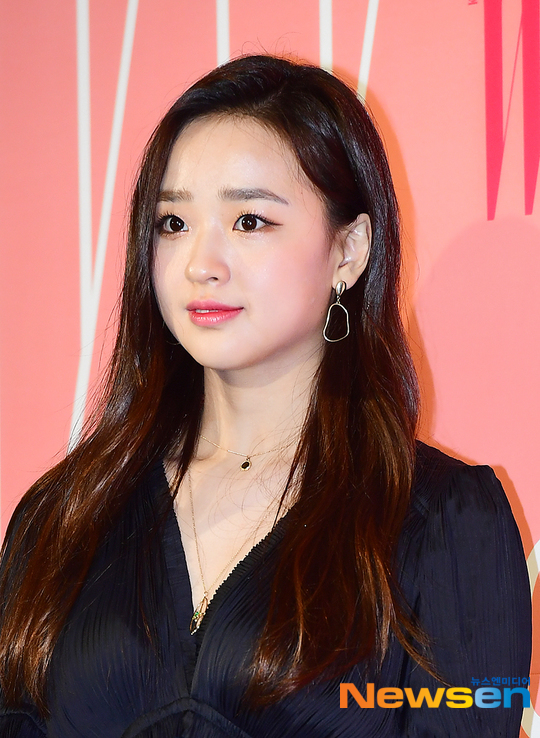 Jang Ki Yong is currently starring in Roommates with a Gumiho with Girl’s Day‘s Hyeri, while Son Yeon Jae has been appearing on television and running her own dance and gymnastics studio after retiring from her career as an athlete. She has not given a statement on the rumors.