Where Are They Now: YG Entertainment’s Cancelled Debut Team From “MIXNINE”

YG Entertainment‘s first external idol survival program was MIXNINE. Running for 14 episodes from October 2017 to January 2018, it successfully showcased the participant’s talents despite having low ratings.

The winning group, the male Top 9, unfortunately had their debut cancelled in May 2018. The members went their separate ways, and now over two years since then, each ranking participant has moved on to different parts of their career.

So where are they now? Check them out below! 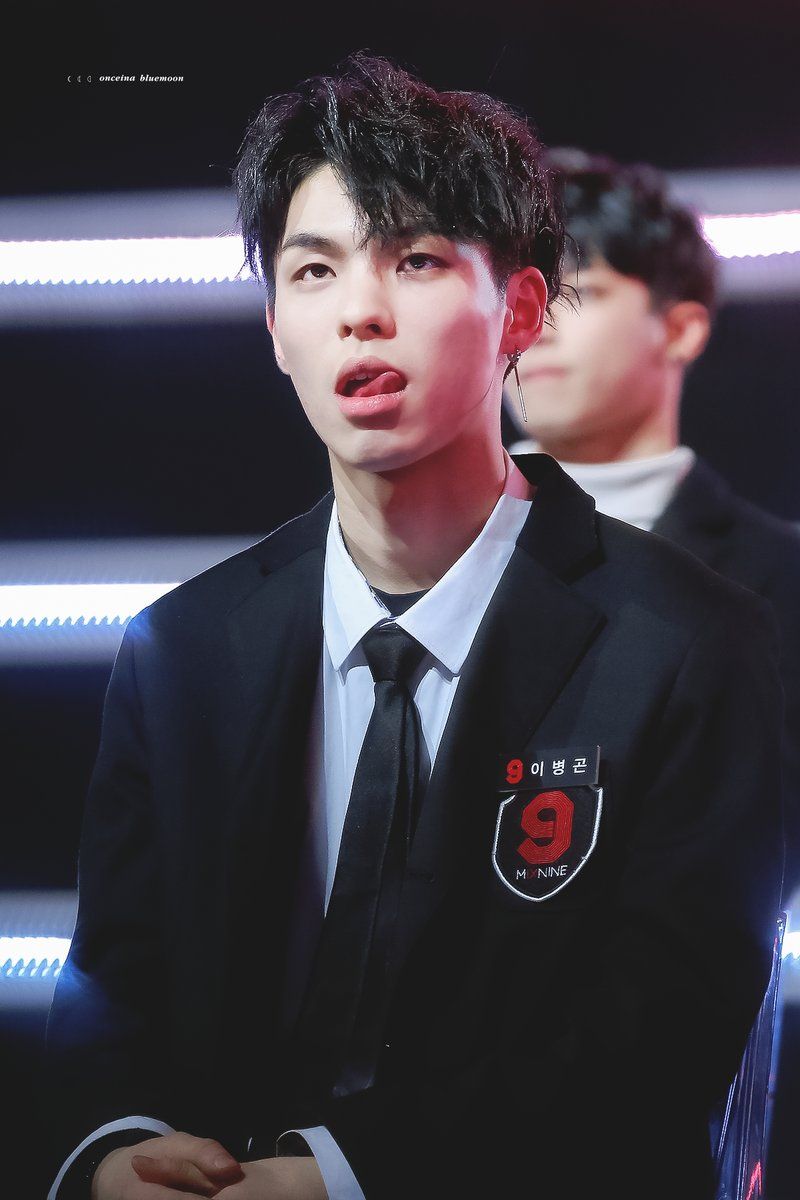 Lee Byounggon was the last participant who made it to the debut group of MIXNINE. After the show, he participated in another survival program, YG TREASURE BOX, before switching companies to C9 Entertainment. He is now known as BX, the main rapper and leader of CIX. 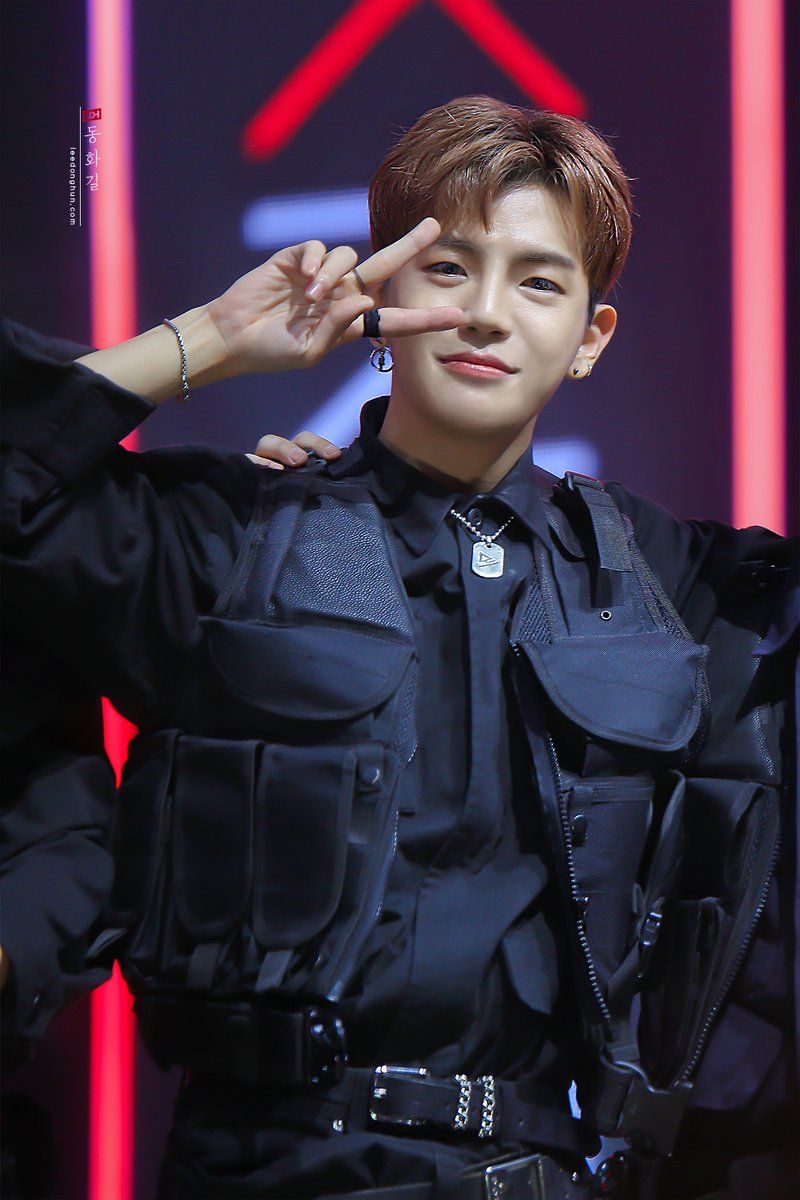 Donghun was one of the most capable vocalists in MIXNINE. As the main vocalist of A.C.E, he continues to make every performance memorable. They will release their fourth mini album HJZM:The Butterfly Phantasy on September 2. 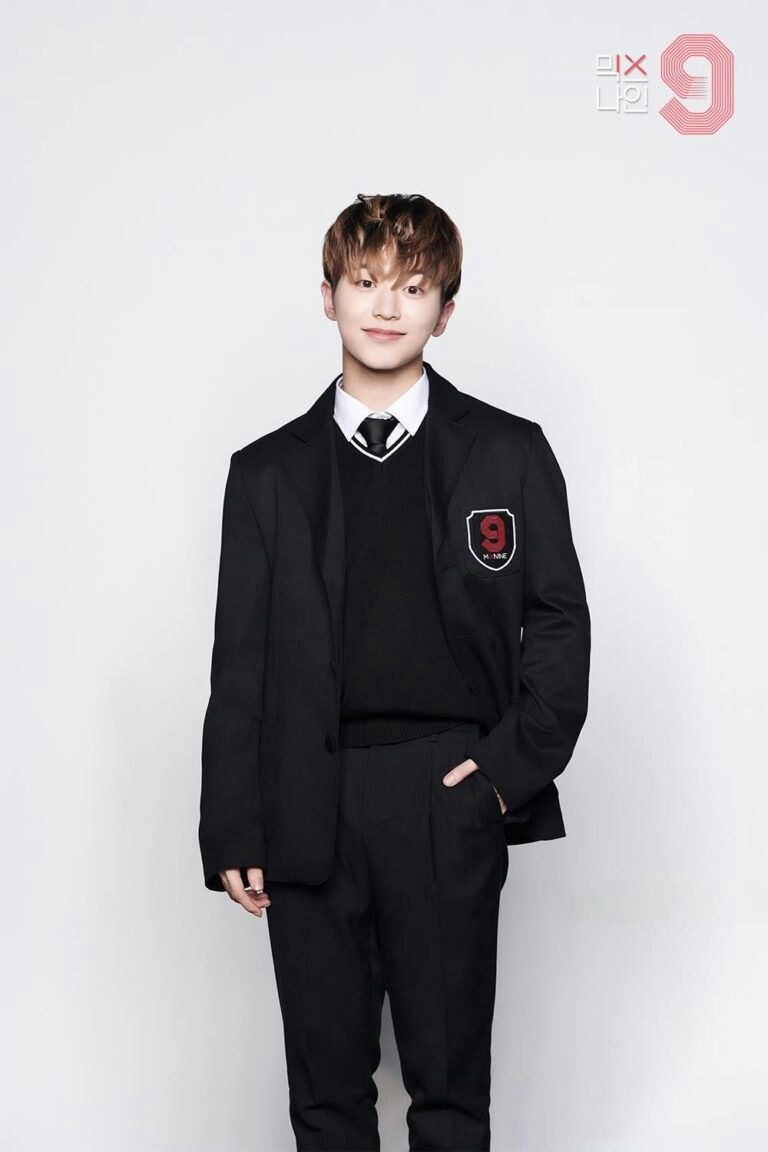 Minseok, also known as Laun, was one of ONF‘s members who made it to the Top 9. He officially left the group due to “personal reasons” on August 23, 2019. 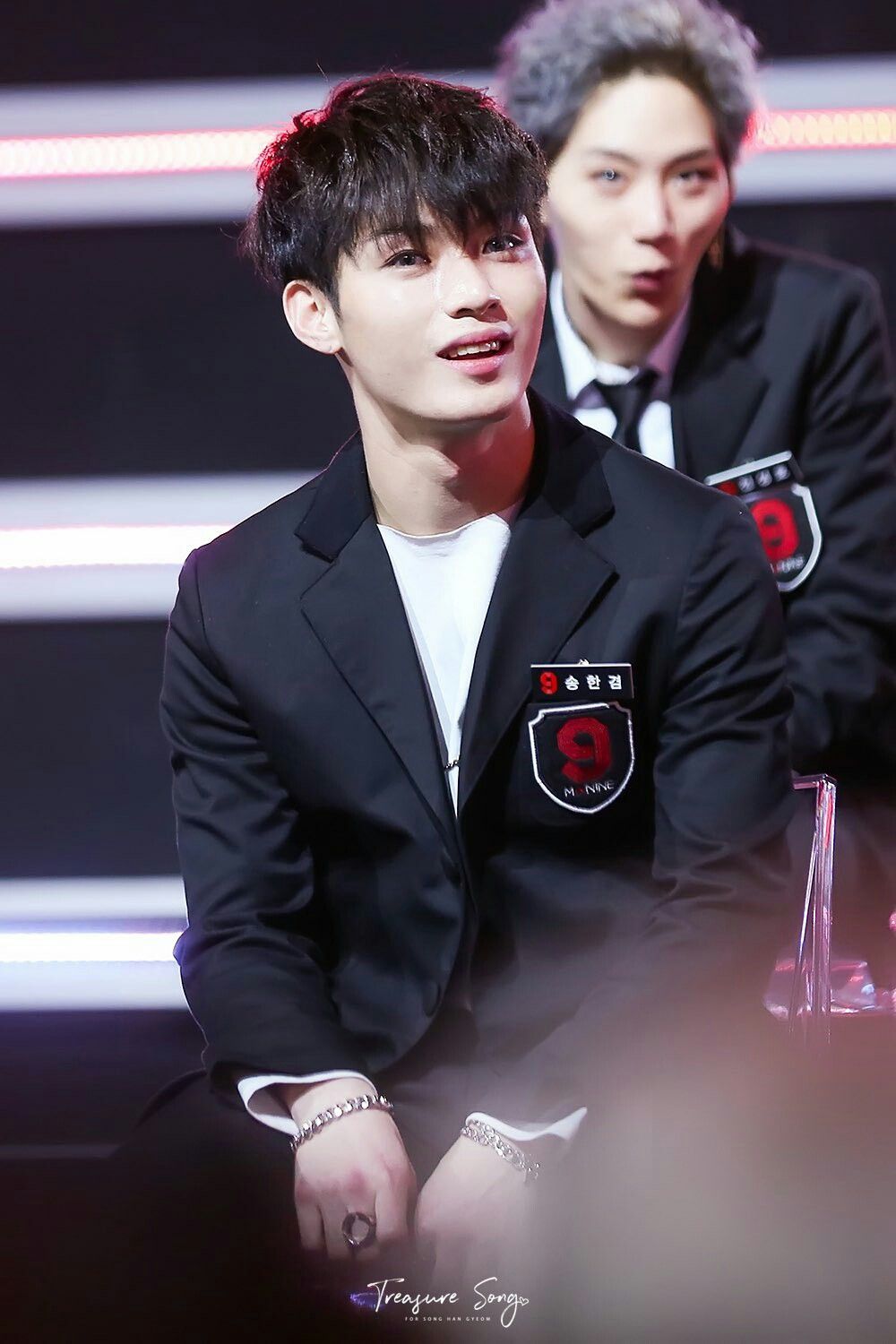 Hangyeom was one of the members who regretfully apologized to fans after their debut was cancelled.

They were so supportive but the situation didn’t match up and it ended like this, but I will return with a better version of myself so please wait for me. I’m sorry because everyone cheered me on, but that’s how things worked out, so that’s how it is. Thank you and I’m sorry.

He’s still active in his original group, Seven O’clock. They released their MV teaser for their comeback “Hey There” on August 22. 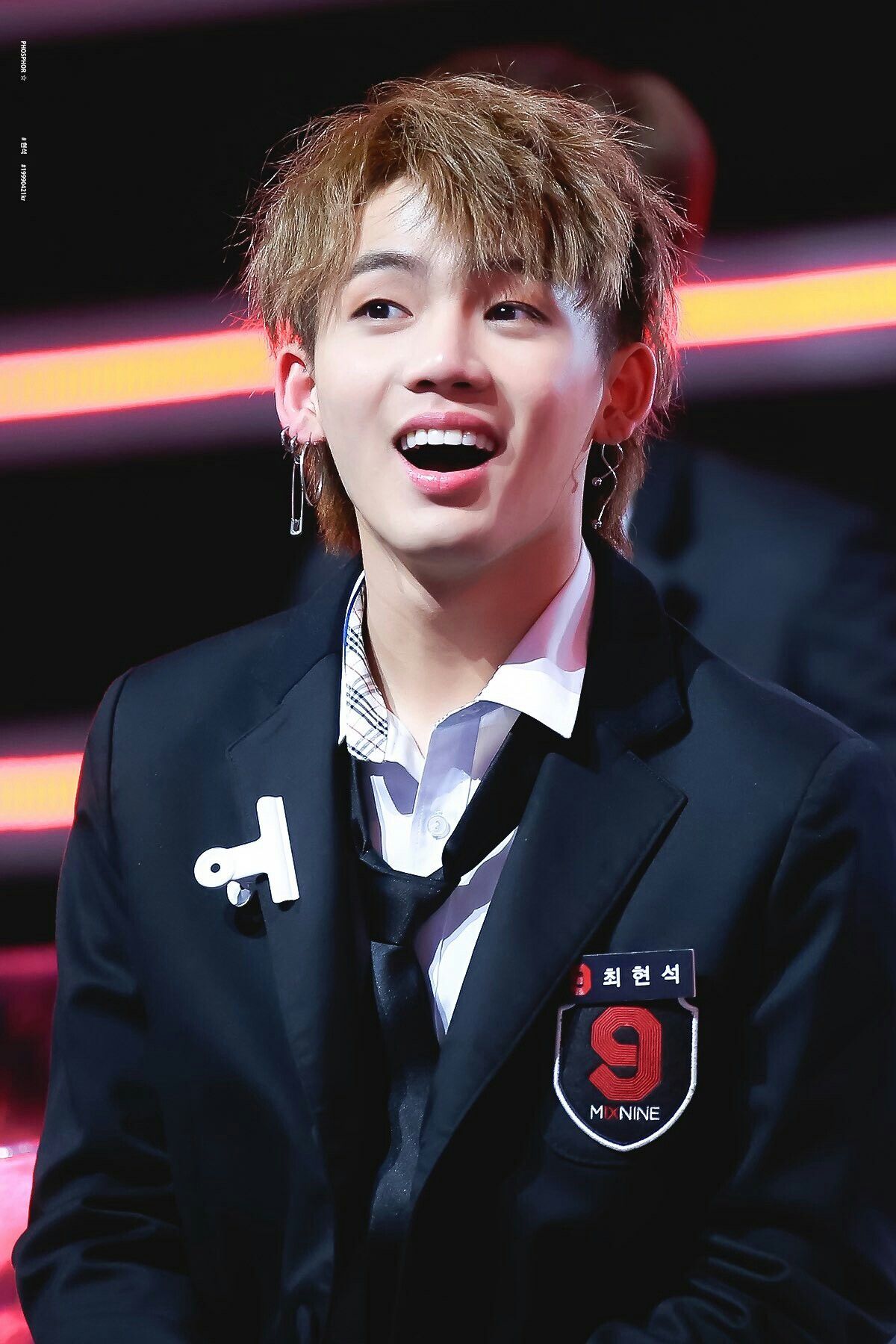 Choi Hyunsuk not only made it to the debut group of MIXNINE, but also that of YG TREASURE BOX. He is now the leader, rapper, and dancer of TREASURE. 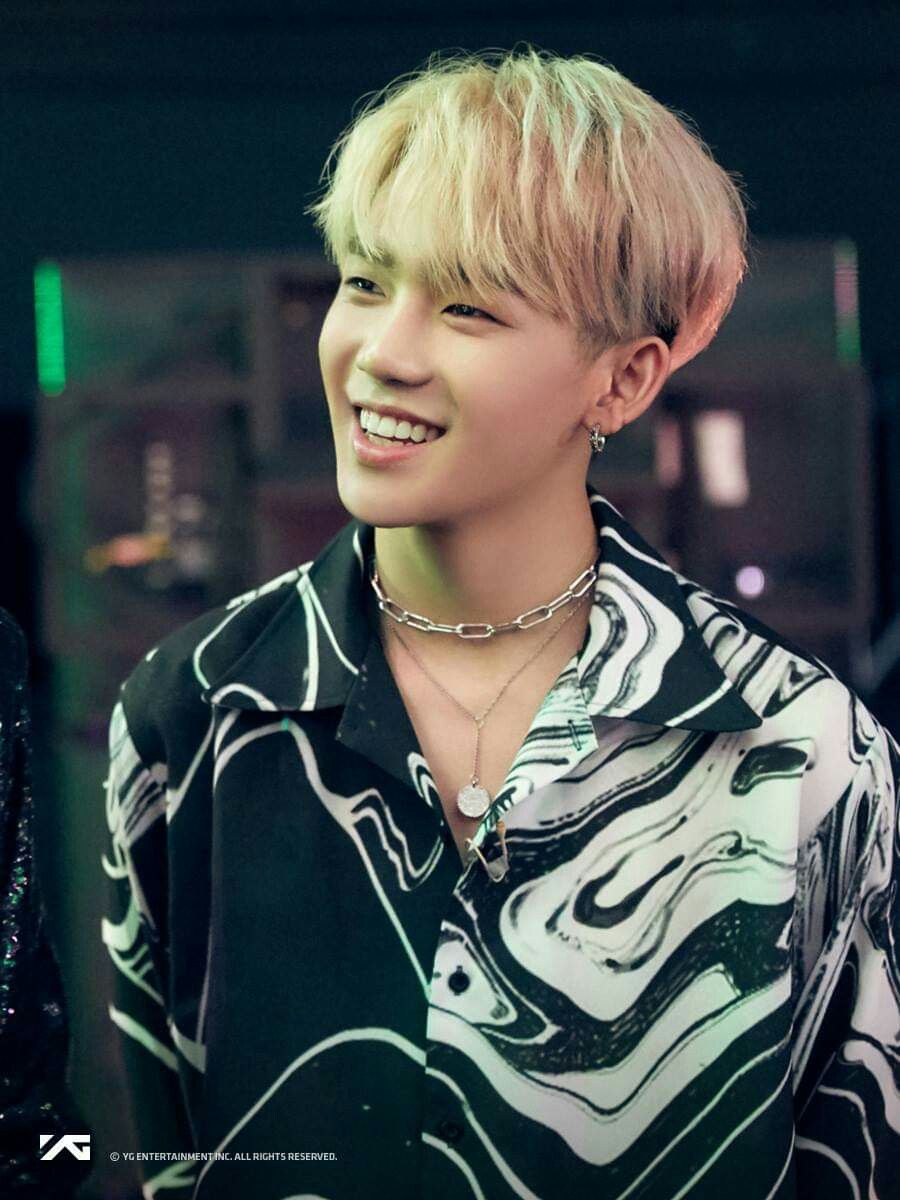 After two years of waiting, Hyunsuk finally made his debut last August 7 with “BOY”. 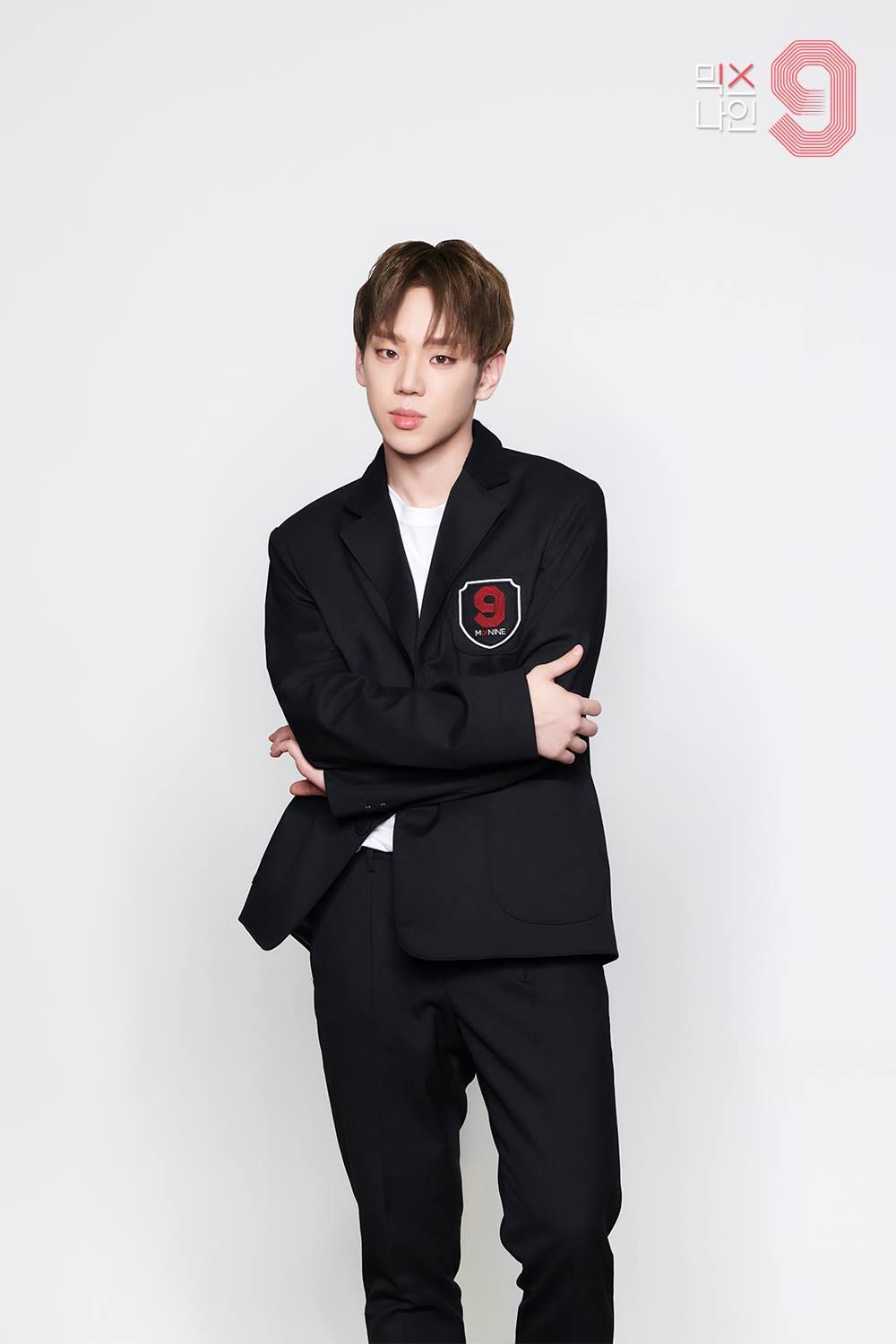 Byeongkwan was ranked 4th among the male contestants thanks to his reputation as one of the program’s best dancers. He continued to promote with A.C.E. after the debut group was cancelled.

He also hosts the international K-Pop show Pops in Seoul where he shows off his dance skills in mini tutorials! 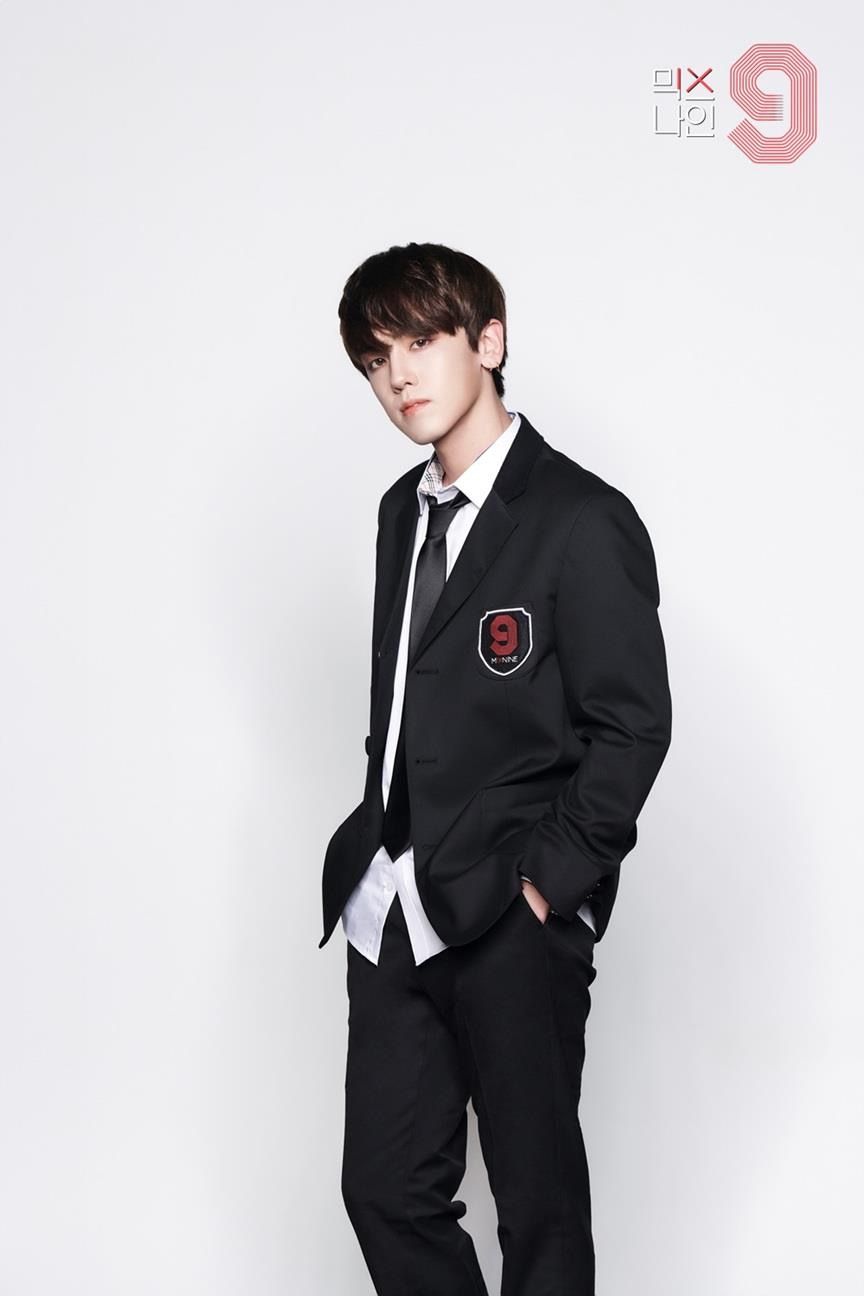 Lee Rubin was the “prince” of MIXNINE thanks to his confident attitude and regal good looks. He finally debuted with 1TEAM on March 27, 2019 with “VIBE”. Their latest song, “ULLAELI KKOLLAELI” was released just last August 4. 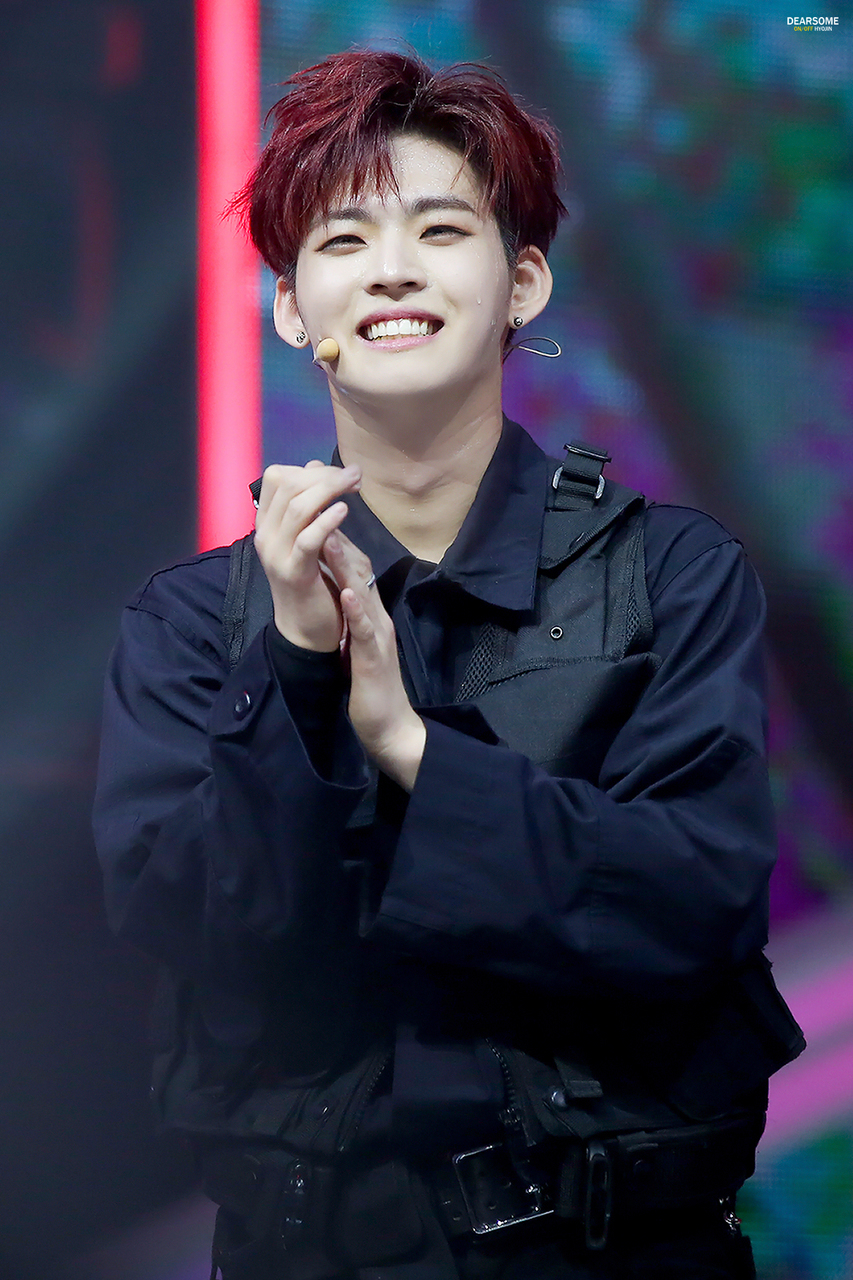 Runner-up and theme song center boy Hyojin continued his venture into the idol world with ONF. They recently gained the public’s attention with their appearance on Mnet‘s Road to Kingdom where they placed second overall after THE BOYZ. 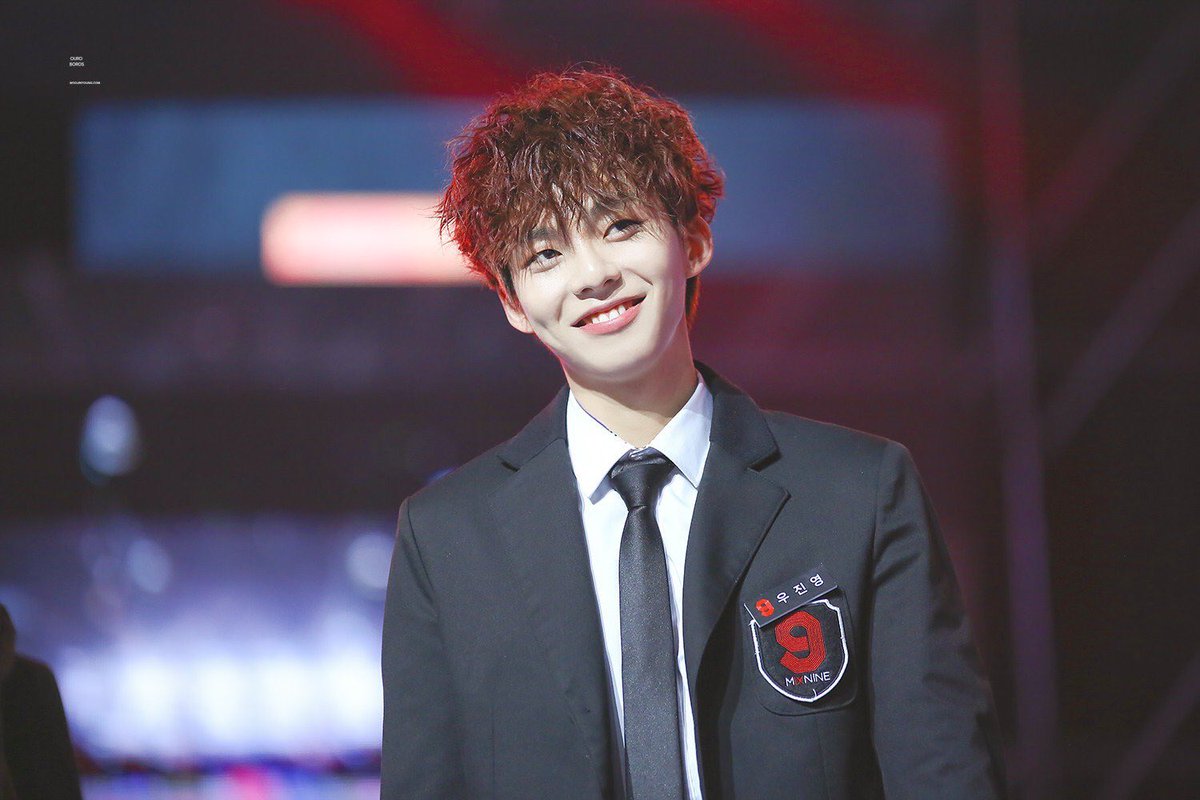 Finally, Woo Jinyoung debuted with D1CE on August 1, 2019 with Wake Up. He notably appeared on Show Me The Money 8 where he shared his struggles after his debut was cancelled.

I was so excited for my debut, so I struggled a lot after it was cancelled. I was simply waiting while thinking that I was set to debut, so I did not expect the cancellation at all.

Though he was eliminated in the second round of Show Me The Money, Woo Jinyoung continued his entertainment aspirations with D1CE promotions.