With BLACKPINK making an official comeback with their new music video “Lovesick Girls,” they received criticism for the nurse uniform Jennie wore in the video. 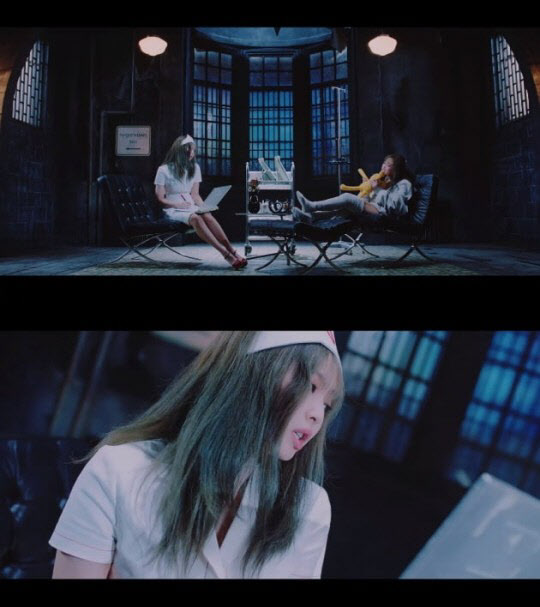 The Health and Medical Workers’ Union of Korea felt that the costume Jennie wore only “followed the typical depiction used for sexual appeal.”

They felt that despite their efforts to reform this issue, YG Entertainment just made the situation worse by objectifying nurses in the music video.

On the other hand, BLINKS didn’t think that this was a problem and began to defend Jennie through social media. YG also released a statement emphasizing that they had “no intention of sexualization in the outfit.” 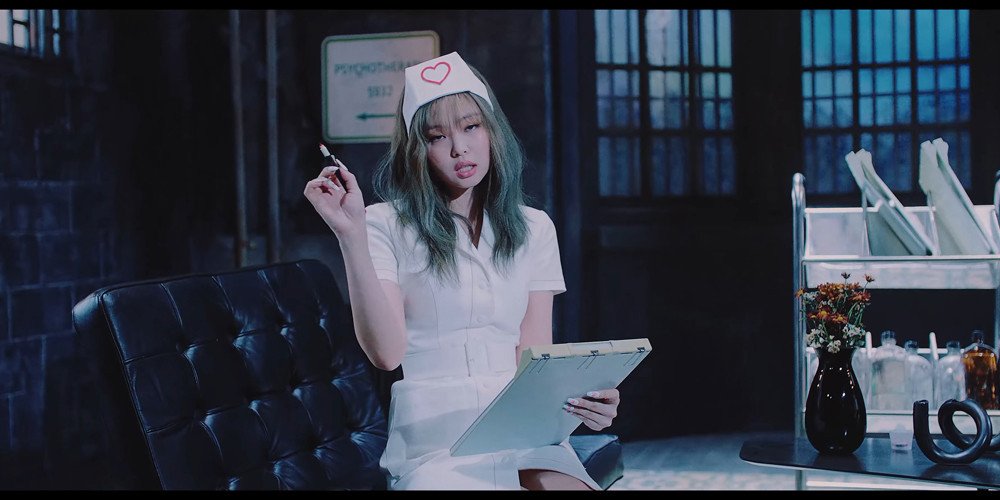 Ultimately on October 7, YG released an official statement revealing that they would be deleting all scenes showing the nurse uniform. “We will delete all scenes and replace the MV as soon as possible.”

Below is the full official statement:

We spent a long time preparing for this music video and we didn’t expect a controversy such as this to happen as we did not have any specific intentions. We feel a heavy sense of responsibility about this issue and we apologize to all the nurses that felt uncomfortable because of this.

We once again express our sincere respect to all the medical staff who are working for the health of the people. Thank you.

BLACKPINK’s Rosé Picked Herself As The Prettiest Member, And The Others Couldn’t Believe it