5 Former YG Entertainment Trainees Revealed Why They Left The Company

As YG Entertainment approaches five years without debuting a new girl group, fans of the company are growing more frustrated on behalf of the trainees in the proverbial “basement”—but what about the trainees who already left? These five aspiring stars who used to be part of YG Entertainment all revealed why they left the company, from debut delays to witnessing bribery.

Half-Korean half-Swedish aspiring star Han Byul recently competed on Mnet‘s latest survival show, CAP-TEEN. Before that, however, she was a popular trainee under YG Entertainment. In a clip from CAP-TEEN, Han Byul revealed that despite training under the company from the age of around 12, she ended up leaving last year because she “couldn’t debut right away.”

With her debut delayed, Han Byul says she found herself feeling aimless and meaningless under YG Entertainment, ultimately making the decision to leave the company. 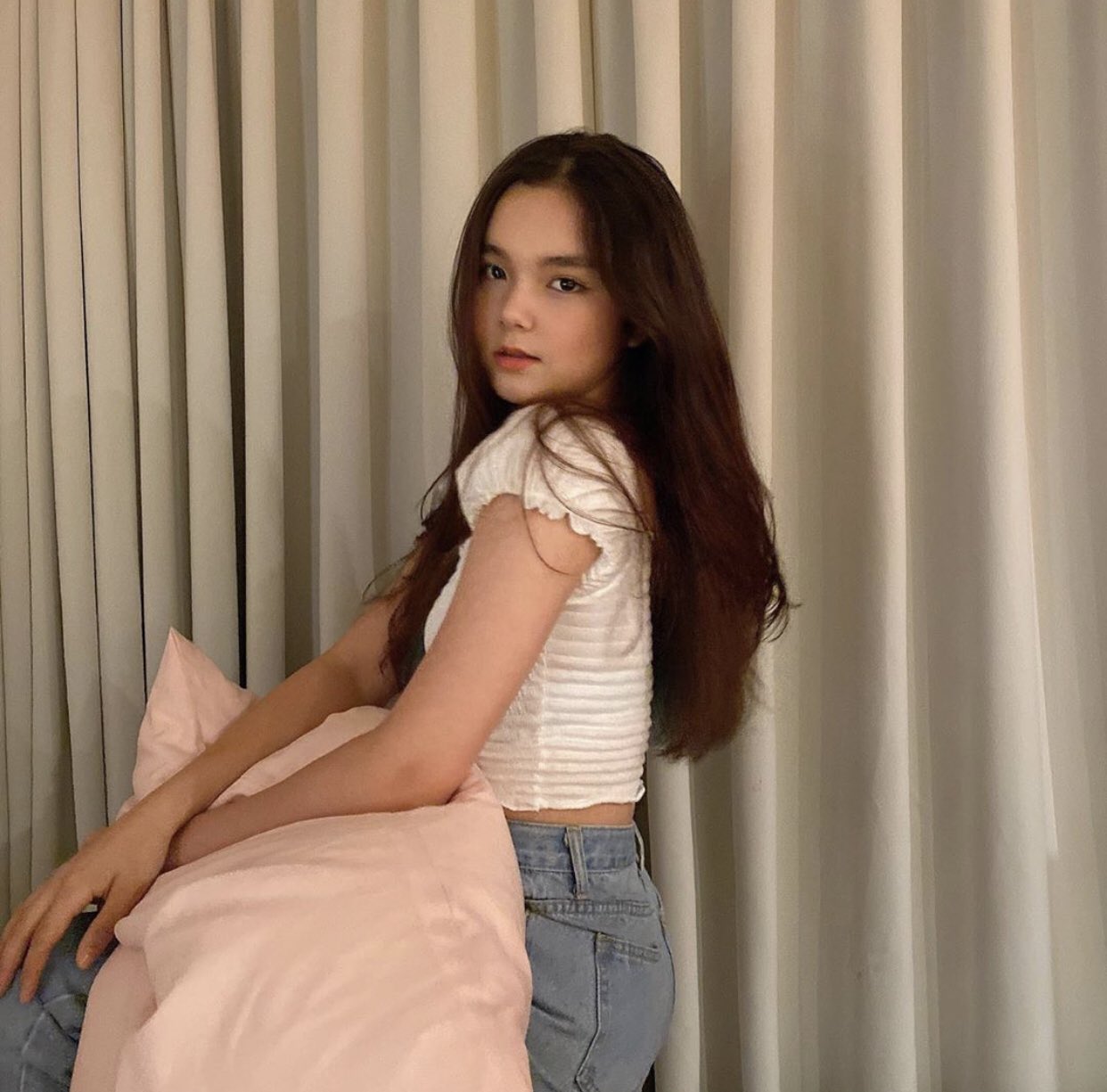 When I practiced, I would suddenly wonder, ‘What am I doing here?’ That’s when I thought, ‘I guess I mean nothing here.’

Back in 2019, soloist MAYDONI posted a YouTube video titled, “I thought they were my family, but this is why I quit YG.” In MAYDONI’s case, her problems with the company were all down to bribery. According to the former trainee, rich aspiring idols suddenly began joining the company while she was training there. From that point on, MAYDONI says she was treated differently as staff began favoring the wealthy trainees.

I was one of the earliest female trainees so the employees used to take good care of me but I saw them change little by little.

Later, MAYDONI found out that the rich trainees were bringing expensive gifts like aged wine from abroad in order to bribe staff members. Eventually, it got to the point where a trainee’s wealth superseded Korean seniority customs, with staff pushing MAYDONI to go out of her way for trainees who joined years after she did. Unsurprisingly, she revealed she completely lost her confidence because of it.

On top of this, MAYDONI later revealed that YG Entertainment also imposed heavy and dangerous restrictions on her if she wanted a chance to debut. She was asked to reduce her weight to just 38kg (83 3lbs), and she was encouraged to develop rivalries with other trainees rather than friendships.

In a video clip, he explained that then-CEO Yang Hyun Suk suddenly called Woong into his office one day and told him, “After this monthly evaluation, Woong does not need to come to practice anymore.” Woong opened up about how much he cried when it happened, but AB6IX fans now know it was YG Entertainment’s loss.

A close friend of G-Dragon and Taeyang, Han Hyun Soo was considered a shoo-in for BIG BANG when he was a young trainee at YG Entertainment back in the early 2000s. However, shortly before his debut, Han Hyun Soo terminated his contract because of his parents’ wishes.

While it’s not clear whether his parents had any problems with YG Entertainment specifically, they intensely opposed his path and insisted that he returned to school to focus on academics. Eventually, Han Hyun Soo went on to study art at Hanyang University and became a designer, cheering his idol friends on through the years.

Before debuting in The Ark and later in duo KHAN, both since disbanded, Euna Kim was one of YG Entertainment’s most promising trainees. She was originally expected to debut in PINK PUNK, the preliminary girl group that evolved into BLACKPINK, but she surprised everyone by leaving YG Entertainment in 2013.

In an interview with Star News, Euna Kim explained that she left YG Entertainment because the competition was simply too high. With so many other skilled trainees around her, Euna Kim opened up about how she felt inferior and “lacking.” She even ended up questioning whether singing was right for her, feeling she had no talent. For a while after leaving the company, Euna Kim returned to the United States to study, but she eventually flew back to South Korea to restart her dream.