As reported by eNews24, YG Entertainment has released a new statement regarding BLACKPINK‘s comeback. 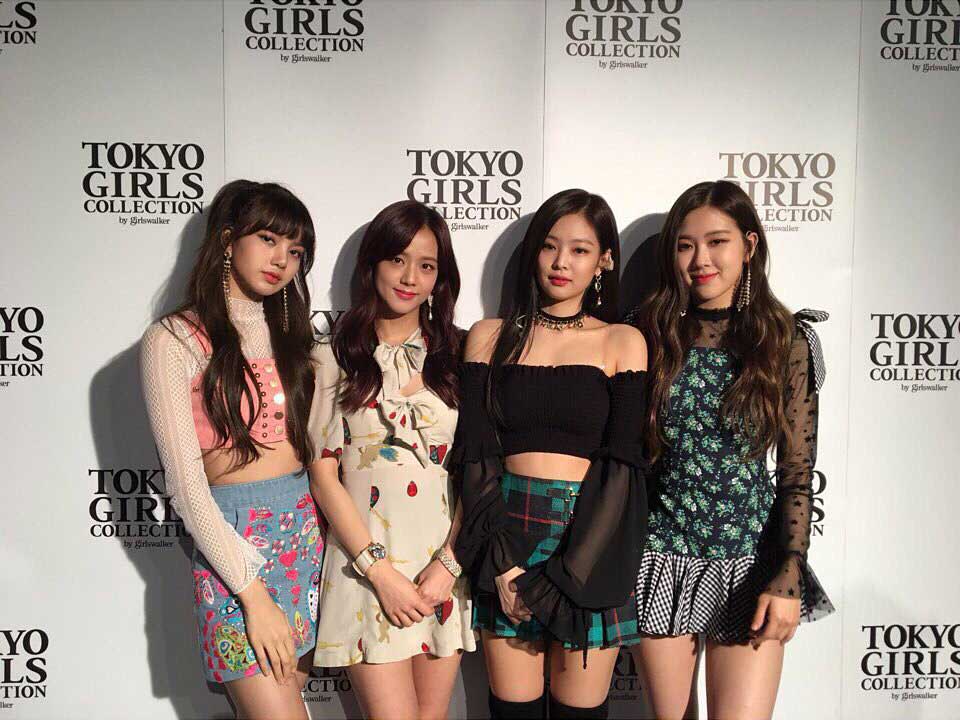 The company reiterated that BLACKPINK is currently recording new songs while simultaneously holding their Japanese tour.

Even while having their Japanese Dome Tour, BLACKPINK is recording multiple new songs. 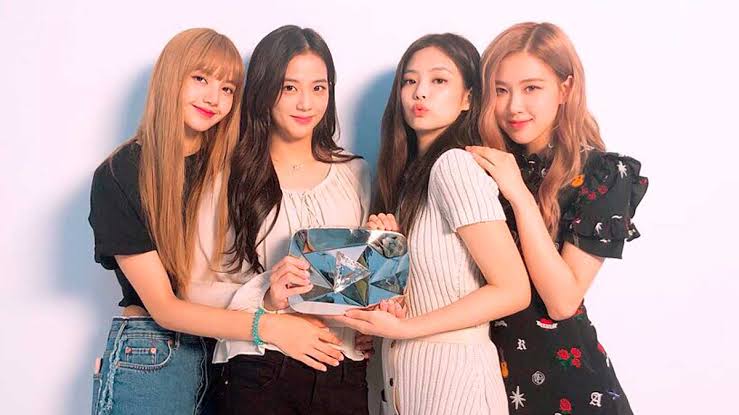 The girls are reportedly working hard to be able to make a comeback in early 2020.

They are sweating beads of sweat to reach their goal of releasing a new album by early 2020. We ask that you cheer them on warmly. 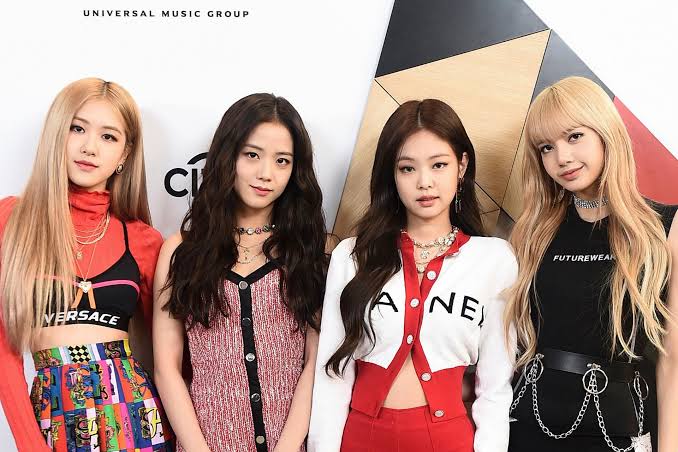 This isn’t the first time YG Entertainment shared their plans for BLACKPINK’s comeback. They first announced BLACKPINK’s 2020 comeback in November of 2019. 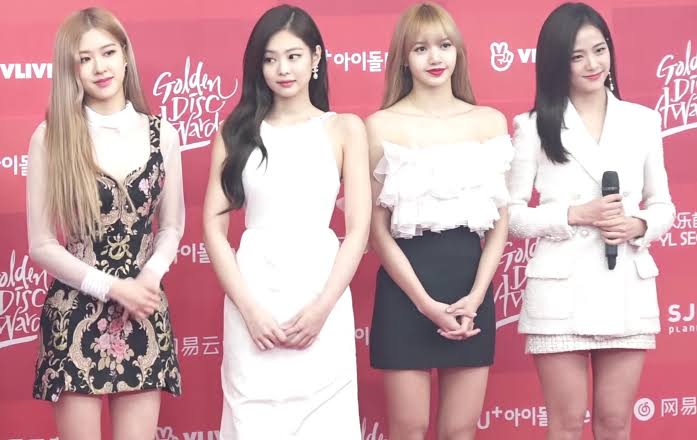 Following BLINKs’ protests for better treatment of the girls, YG Entertainment released a statement in response to their complaints.

Similar to their most recent statement, they had said that the girls are in the process of recording new songs.

Seungri Reportedly Confirmed To Enlist In The Military On March 6

10+ Adorable Idol Dogs We Have All Fallen In Love With

BTS’s Jungkook Was Terrified When He Saw This Fan, Because She Was A Crazy Stalker.

Seungri Reportedly Confirmed To Enlist In The Military On March 6

Holland Reveals Why He Decided To Be An Independent Artist