YG Entertainment Founder, Yang Hyun Suk, Has Been Charged For Attempting To Cover Up His Artist’s Use Of Drugs

It has been reported by Yonhap News that the prosecution has charged YG Entertainment‘s founder and ex-CEO, Yang Hyun Suk, with attempting to cover up the use of drugs with money.

Yang Hyun Suk had previously been investigated under suspicions of attempting to cover up his artist’s drug controversy with money. He will be soon put on trial. The Seoul Central District Prosecutors’ Office announced on June 7, 2021, that he had violated the Additional Punishment Laws on Specific Crimes due to him threatening retaliation in order to cover up the matter. 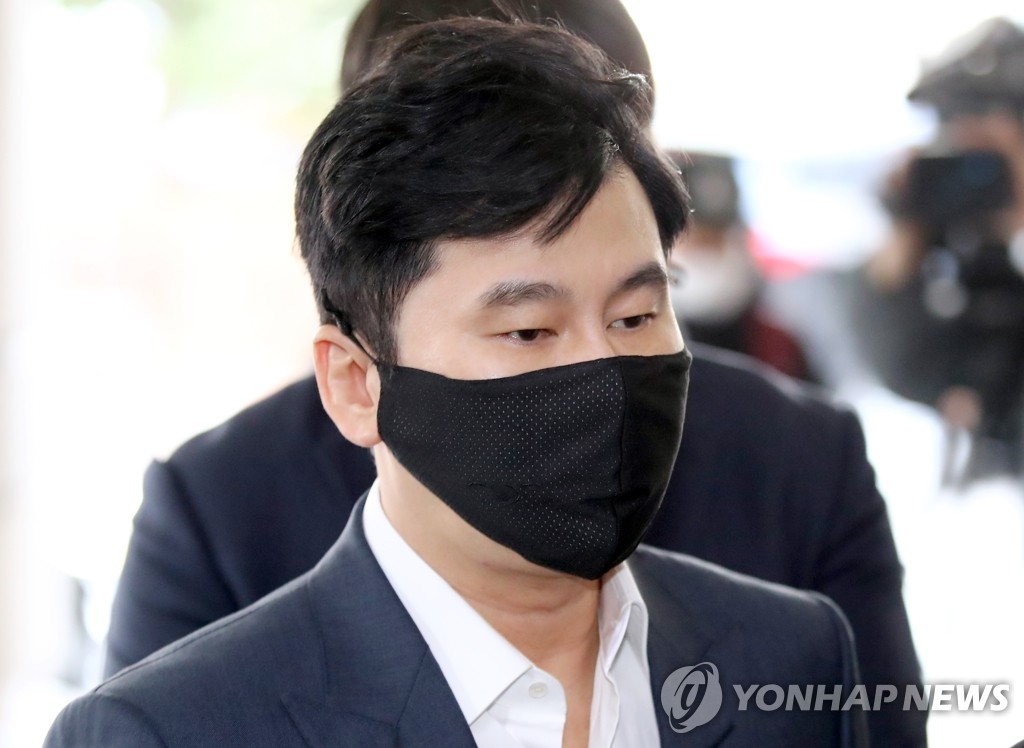 According to investigations, Yang Hyun Suk had previously attempted to change the witness’ statement of a whistleblower who informed the Anti-Corruption and Civil Rights Commission with regards to a drug purchase made by his company artist, B.I, in 2016. The case has been under investigation for close to a year since June 2020.