Yoo Ah In Speaks Up About Fellow Celebrities “Leaving This World”

In a recent interview with BAZAAR China, Yoo Ah In spoke up honestly about his role as a public figure as well as how he handles the praises and criticisms he receives in response to his actions. 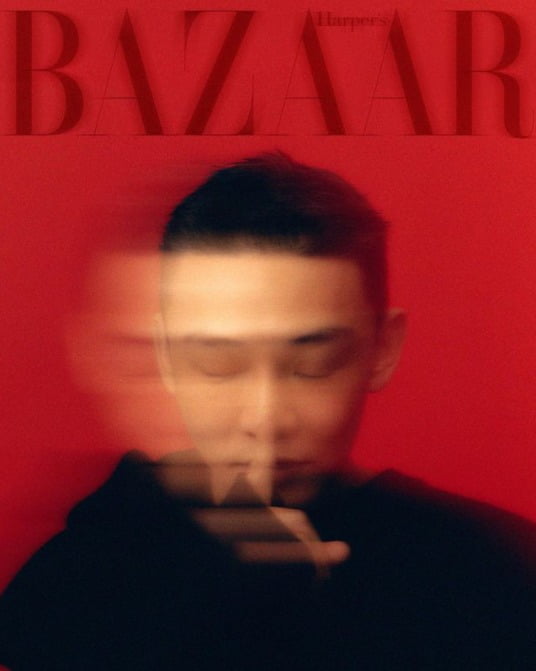 When asked about his thoughts on how restricted he is as a public figure, Yoo Ah In stressed that whether he is praised or criticized, he makes sure he keeps himself detached from it all.

I’m fully aware of what I should be doing and where I should be going. I’m also aware that there might be no such thing. My actions will either be praised or criticized, but that’s not my objective. There are times when I’m praised by those who need an idol or get dragged around by the collar by cons, but the person in those situations are not me. 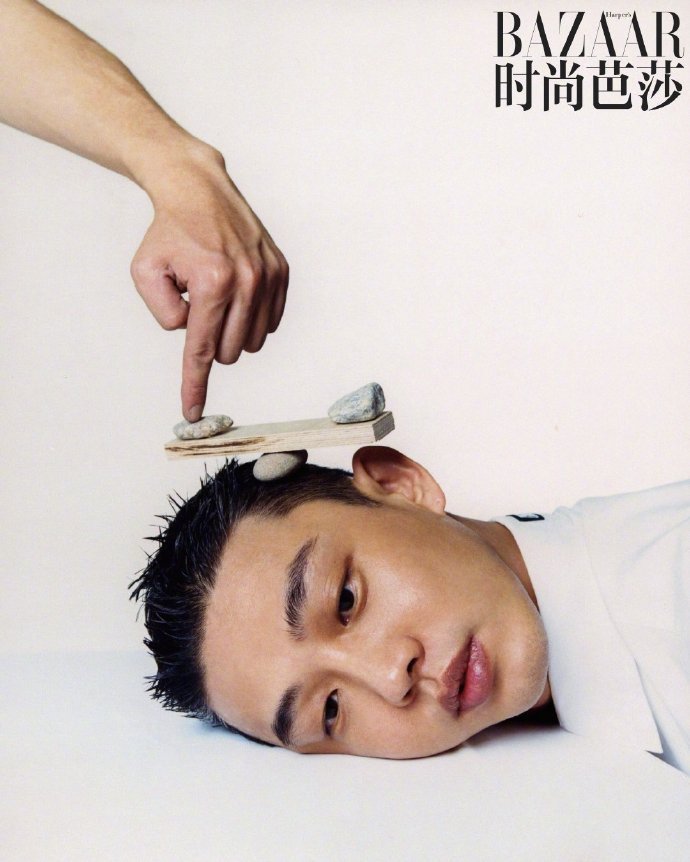 But that doesn’t mean he’s not aware of the public’s opinions. On the contrary, Yoo Ah In explained that it’s the majority of the public who don’t raise their voices that he focuses on targetting.

I’m more conscious of the majority of the public who don’t have a lot to say to me. And I speak up in hopes to make something substantial and harmonious with individual people who make up the whole. 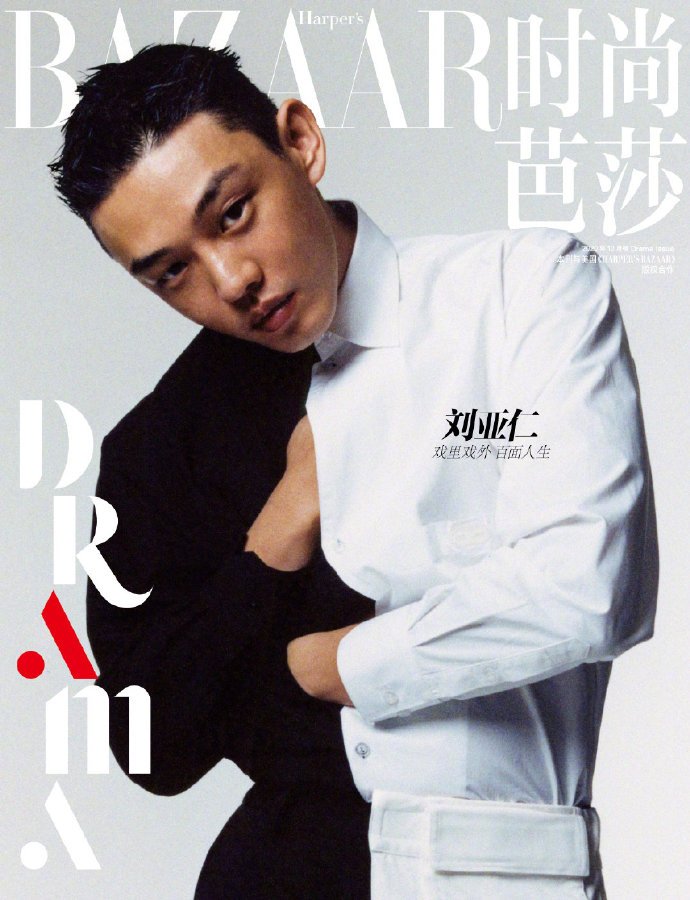 He shared that he monitors how his actions are perceived so that he can plan his next steps.

I observe how my actions are perceived and applied, and once I gather my findings, I draw out my next steps. I want to engage in bolder activities from a broader perspective than the celebrities who just float around the internet like non-player characters and find my own way in which I won’t be going back and forth between joy and grief. 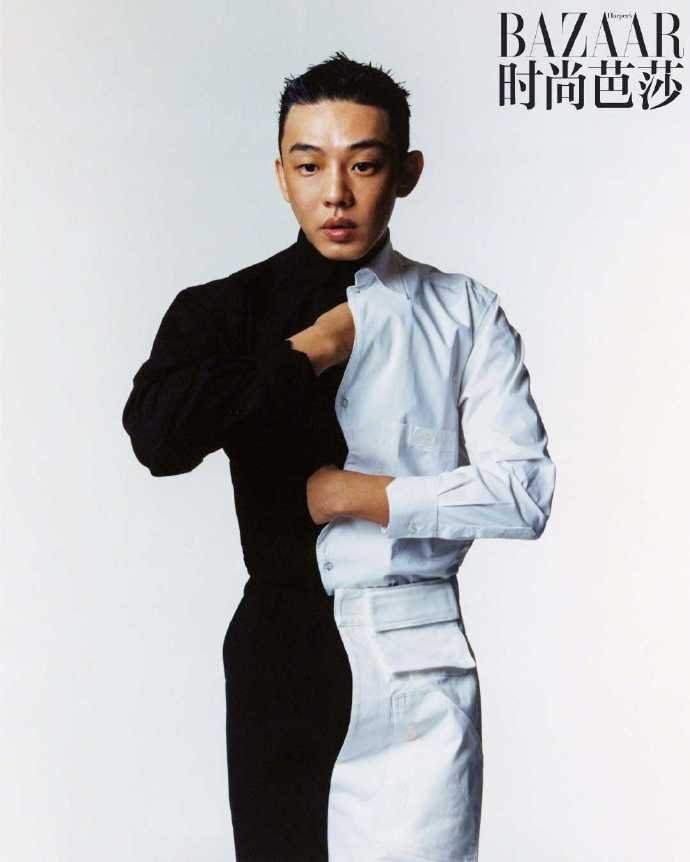 On that note, Yoo Ah In spoke up about his fellow celebrities who are “leaving this earth” due to their hurt.

I feel a lot of regret about my colleagues who are hurting or even going as far as leaving this earth. What I hope for them is to find a way to lead their own indepedent shows of their own. 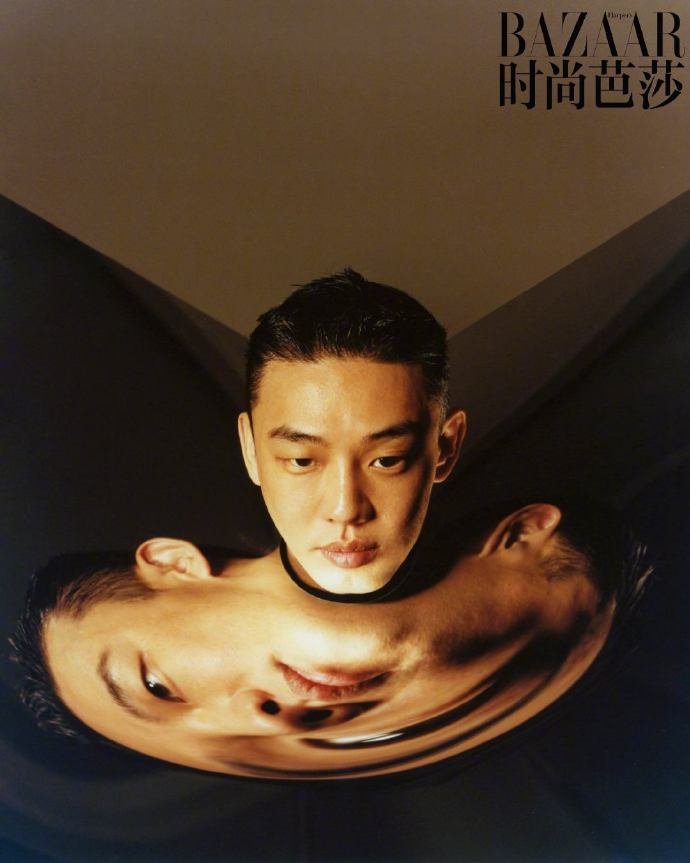 Yoo Ah In is currently working on the film, Go alongside Yoo Byung Hun as well as the Netflix series, Hellbound which are set to be released this year.