The latest episode of MBC‘s Hangout With Yoo has reached a record-breaking 13.3% for its viewership rating. 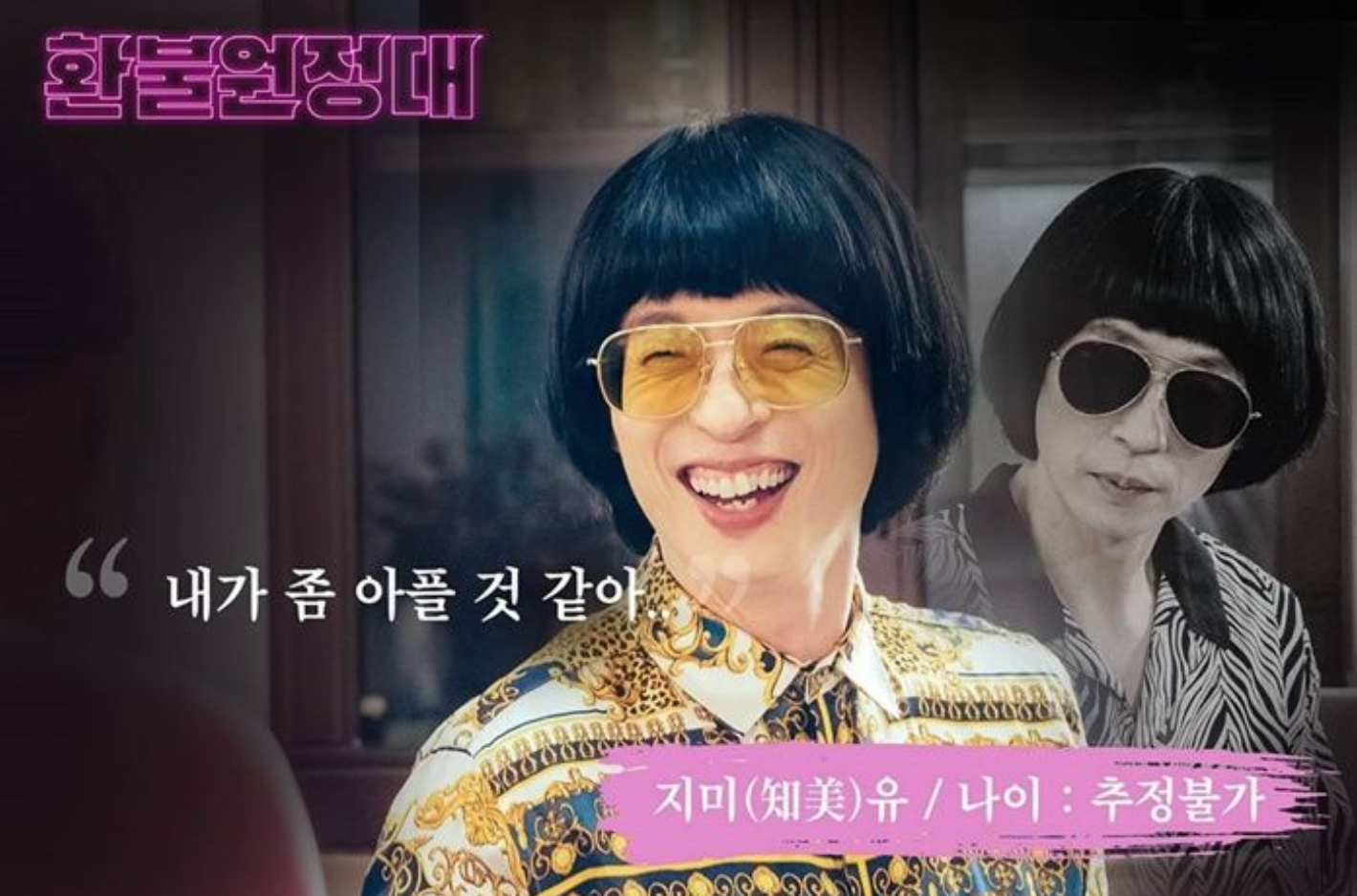 Hangout With Yoo is a variety show created by Yoo Jae Suk and producer, Kim Tae Ho who worked together on the famous, Infinite Challenge.

And the dream team has done it again with another variety show. 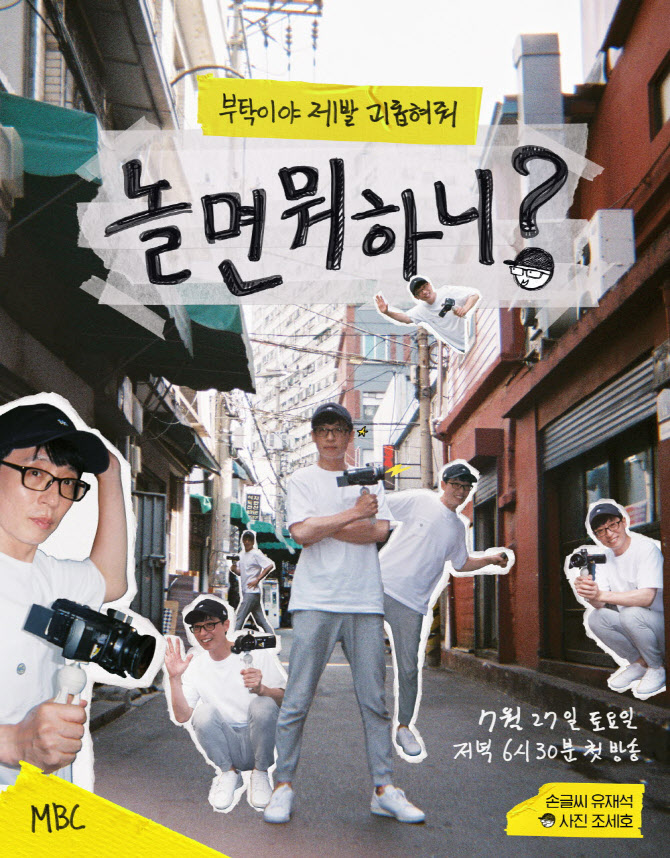 And now, the show has reached 13.3% in viewership rating, which is higher than that of Infinite Challenge‘s final episode, which was 11.1%. 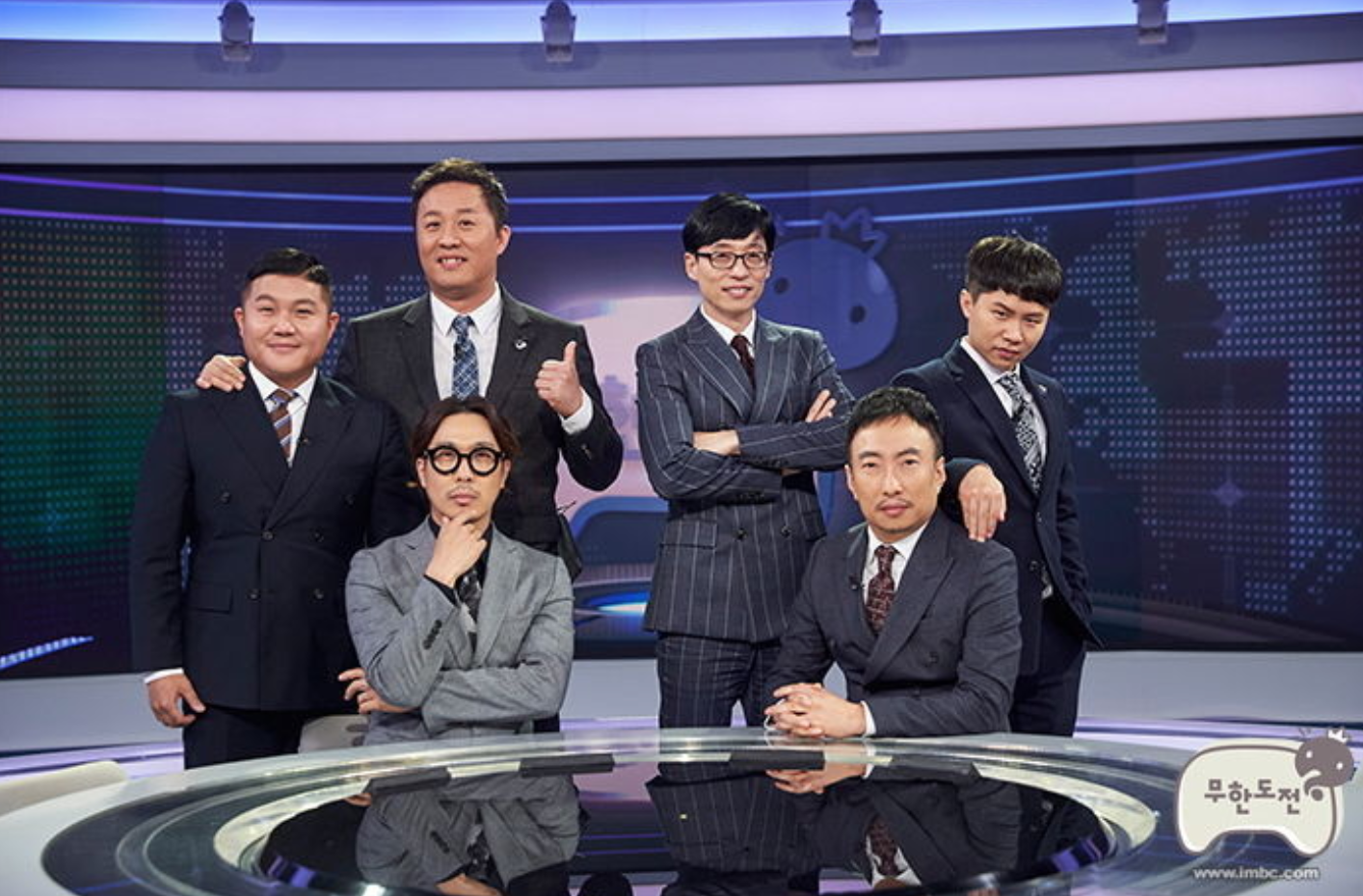 What makes the achievement even more impressive is the fact that Yoo Jae Suk achieved it as a one-man show as opposed to Infinite Challenge, which was composed of 6 to 7 members.

With many more episodes to come, there is much anticipation for what else the dream team has in store for viewers.