Choreographer Aiki just appeared on MBC‘s Radio Star where she revealed what Yoo Jae Suk told her over the phone when she got a lot of heat for Refund Sisters‘ choreography on MBC’s Hangout With Yoo last year. 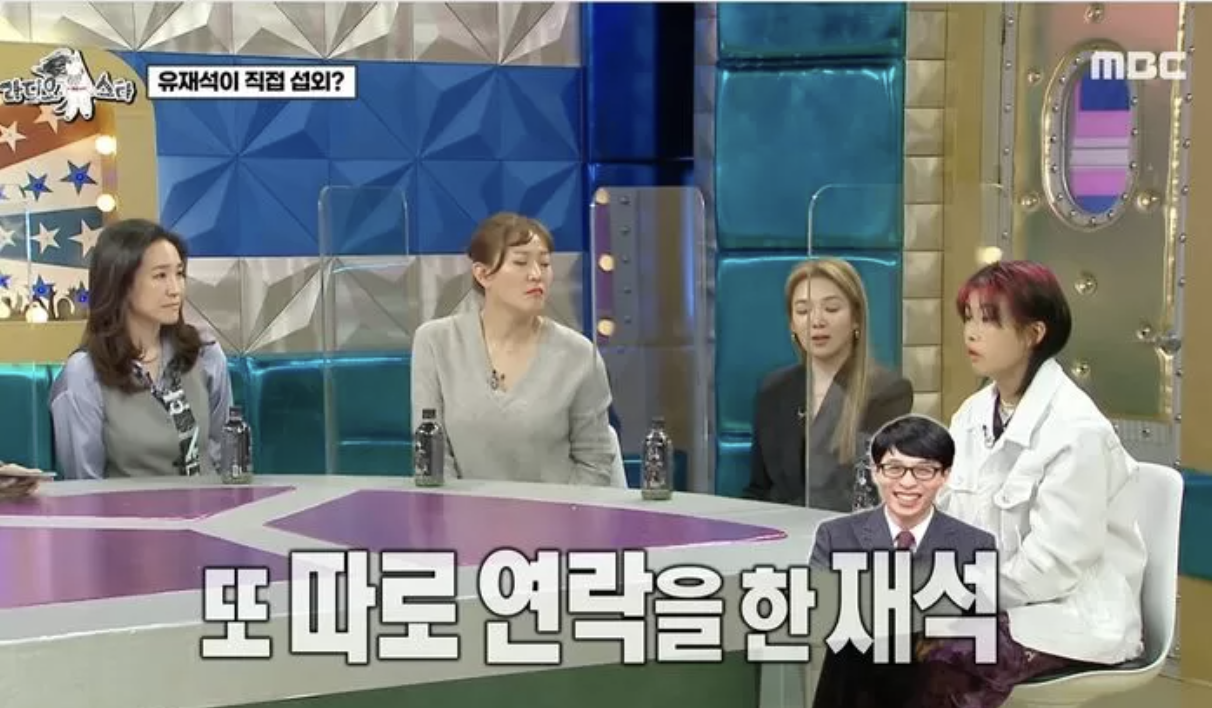 Aiki choreographed the dance for Refund Sisters’ “Don’t Touch Me”, which went viral in the summer of last year.

But she also got a lot of hate for her choreography with netizens calling it childish and disappointing.

I was criticized for the choreography being too simple and one-dimensional. Since these unnies were so top-class, the expectations were high. 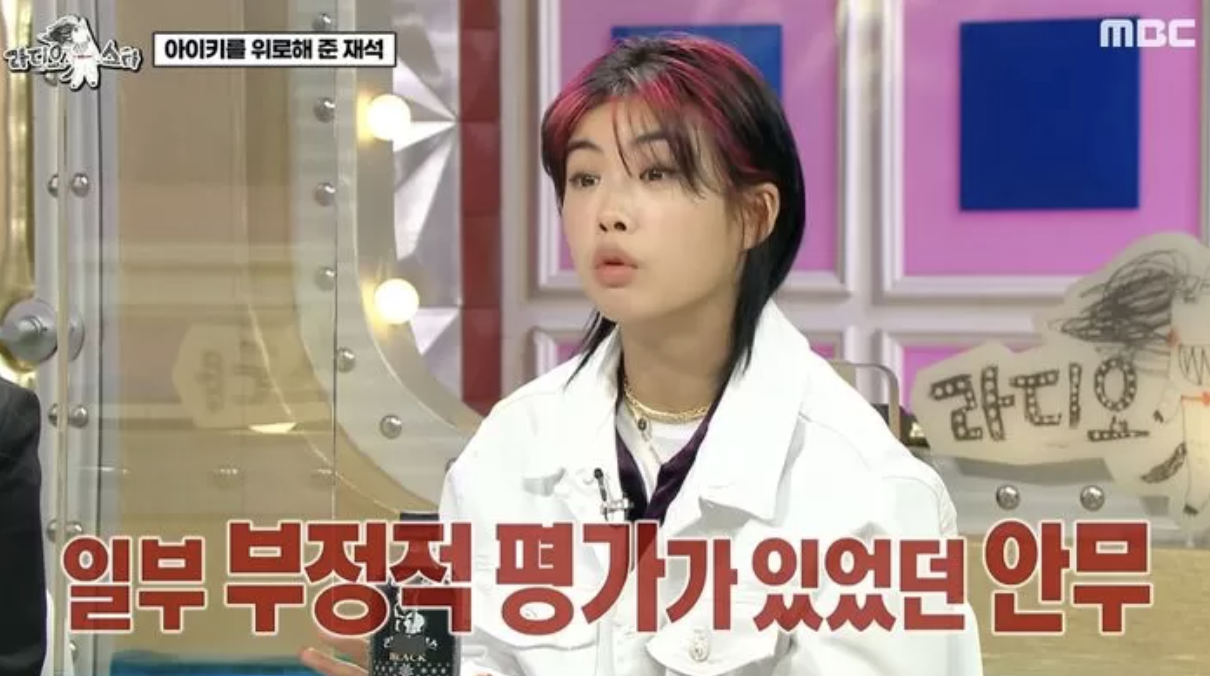 The pressure she felt by the criticisms really got to her.

My mind was a little gone because of that. 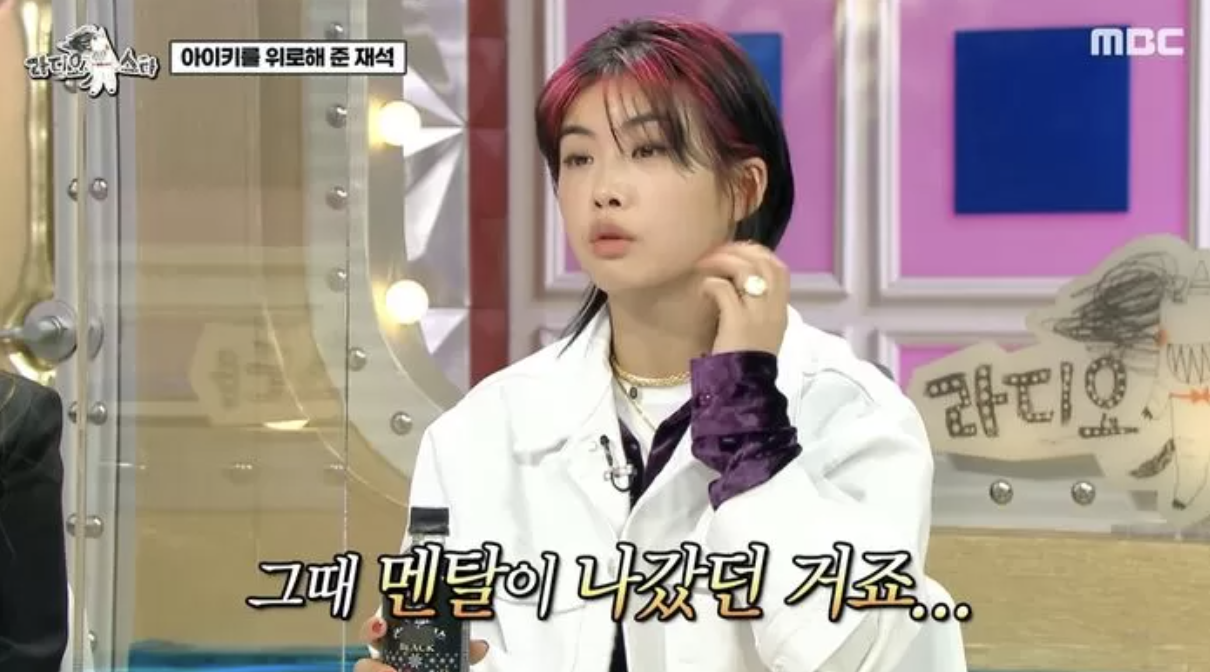 And Yoo Jae Suk, being the considerate MC that he is, called her personally out of worry.

According to Aiki, Yoo Jae Suk gave her words of comfort when she needed it most.

He must’ve been worried about me. He called and said that we did a good job and that I didn’t have to worry. He also thanked me. 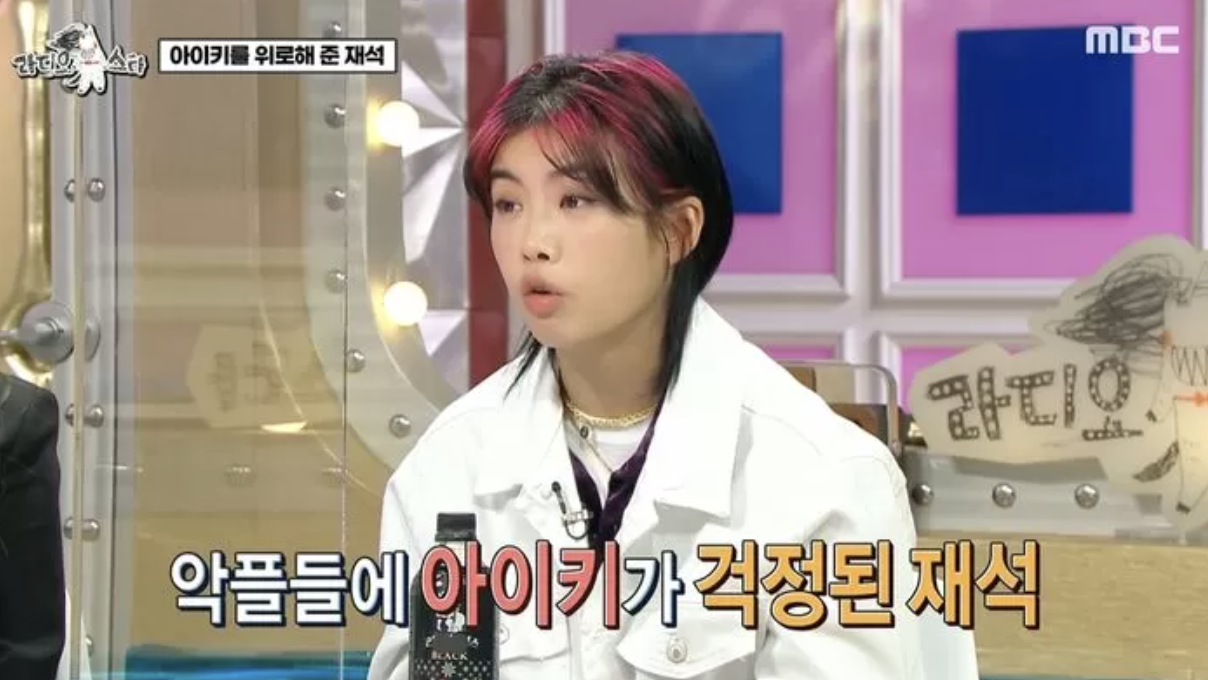 Aiki then went on to explain what she thinks led to the controversy in the first place.

Since I’m more hip-hop, that dance was a challenge. I thought the dance needed to be simple and memorable, so added the ‘throw away’ move, but it got mixed reactions. Since the Refund Sisters liked it, I was satisfied, too. 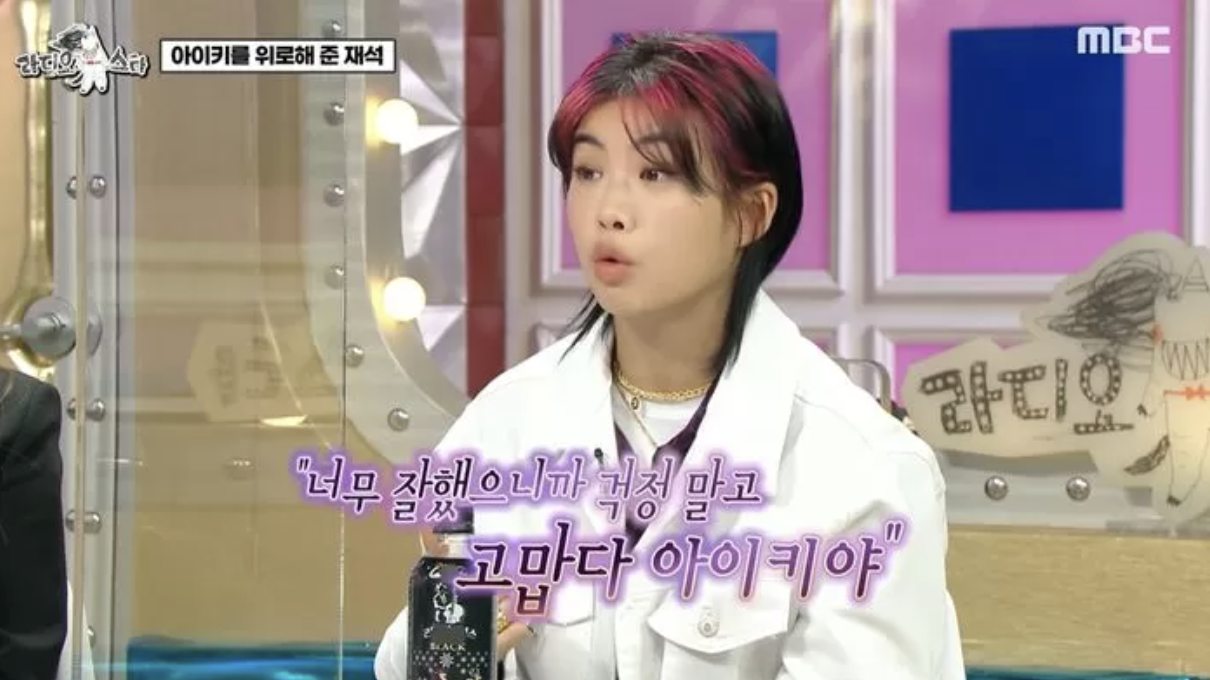 Despite the controversy, Refund Sisters went on to be a huge hit, which goes to prove that Aiki’s choreography was spot on. 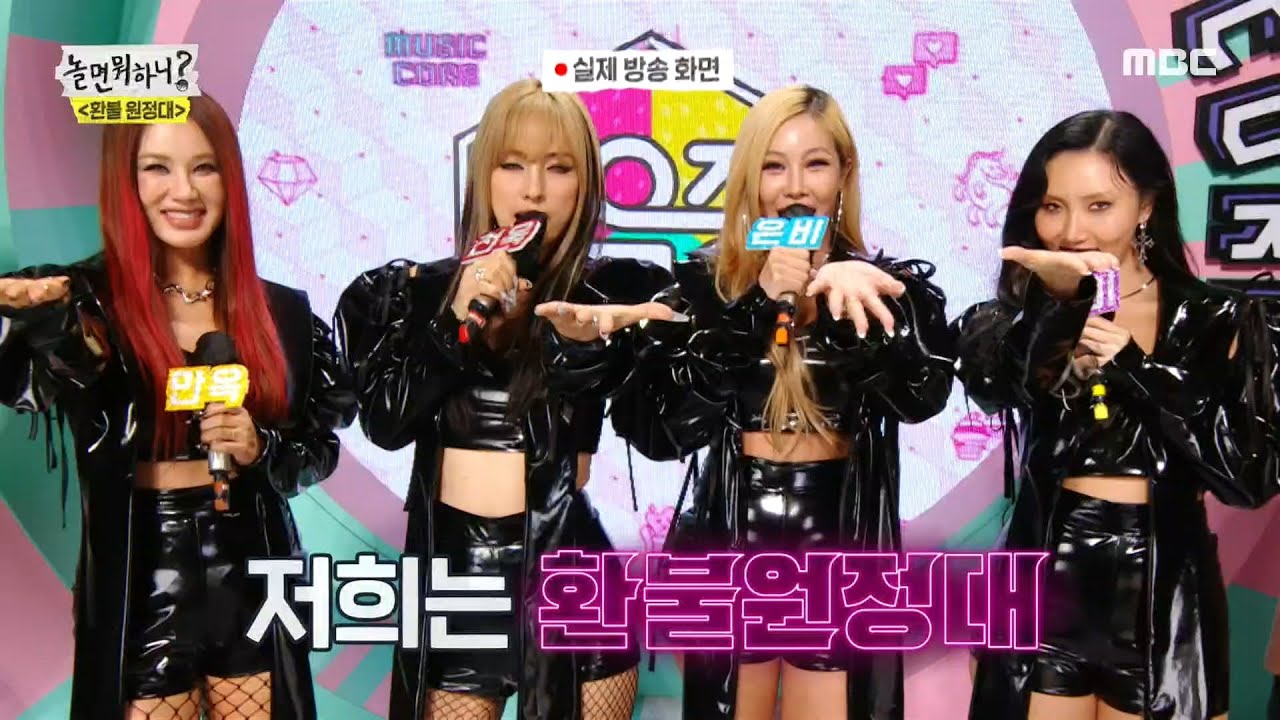 And Yoo Jae Suk knew it all along. 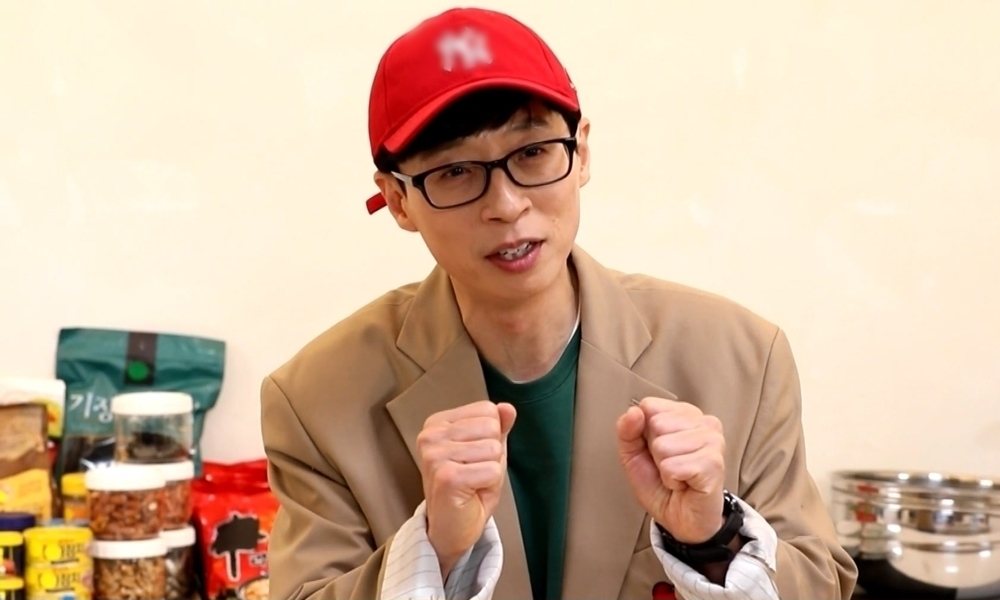