The snapshot reveals Yoo Jae Suk taking a selfie with Hyeri  who makes a guest appearance on the show. Apparently, the pair take the snapshot after their mission.

Yoo Jae Suk looks like a happy uncle fan as he takes the photo with his own cell phone.

Meanwhile, WINNER’s Song Mino and Nam Tae Hyun also appear as guests alongside Hyeri. You can watch the cast challenge themselves in various missions against machines when the upcoming episode airs on April 10. 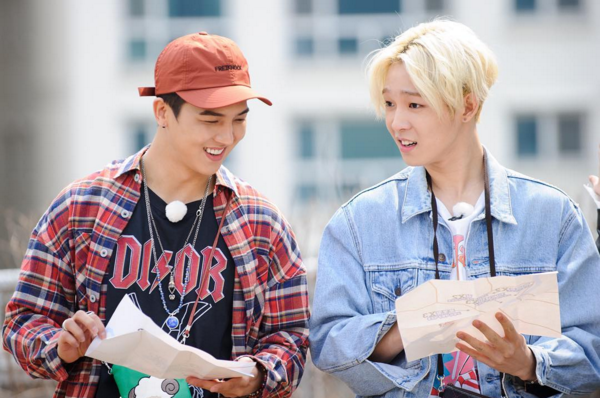 Catch up on the last episode of “Running Man” below!