Yoo Jae Suk is a highly desired man in the Korean entertainment industry, so it’s hard to imagine what it’ll be like once he retires.

But he has spoken up about what he dreams of doing after retiring on various TV shows in the past, which has recently gained interest online.

During one of last year’s episodes of tvN‘s You Quiz On The Block, Yoo Jae Suk expressed that in a time when many live to be 100 years old, one must prepare for their second career. 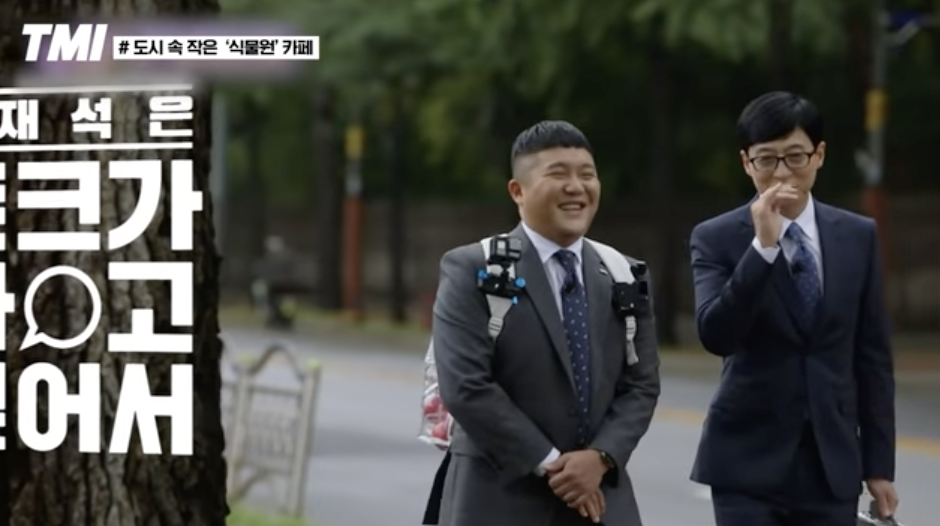 And Yoo Jae Suk has already decided on what he wishes to do once he retires from entertainment.

I want to open up a cafe. 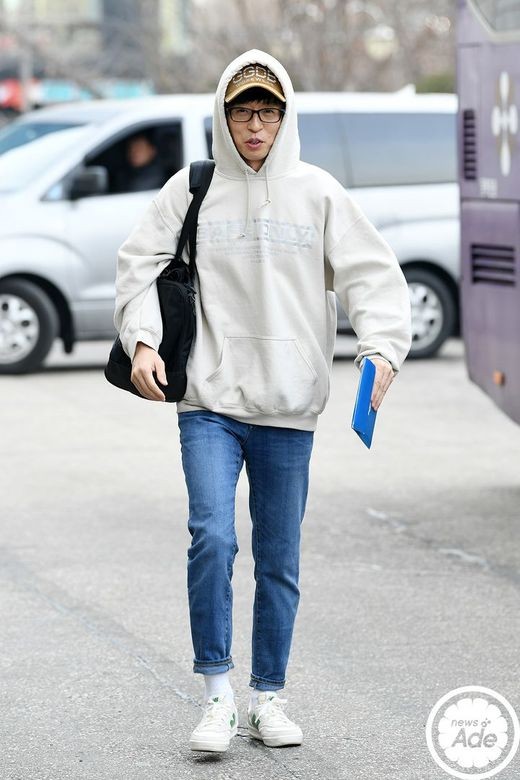 While the revelation can be surprising to some, he revealed an understandable reason for why that is.

I need a place where I can talk. So I want to open up a small cafe.

This wasn’t the first time Yoo Jae Suk talked about this dream of his. Prior to this revelation, Yoo Jae Suk casually expressed this same desire during a chat with Lee Hyori and Lee Sang Soon on MBC‘s Hangout With Yoo.

I want to open up a cafe when I retire. It’d be nice if friends stopped by from time to time to chat. 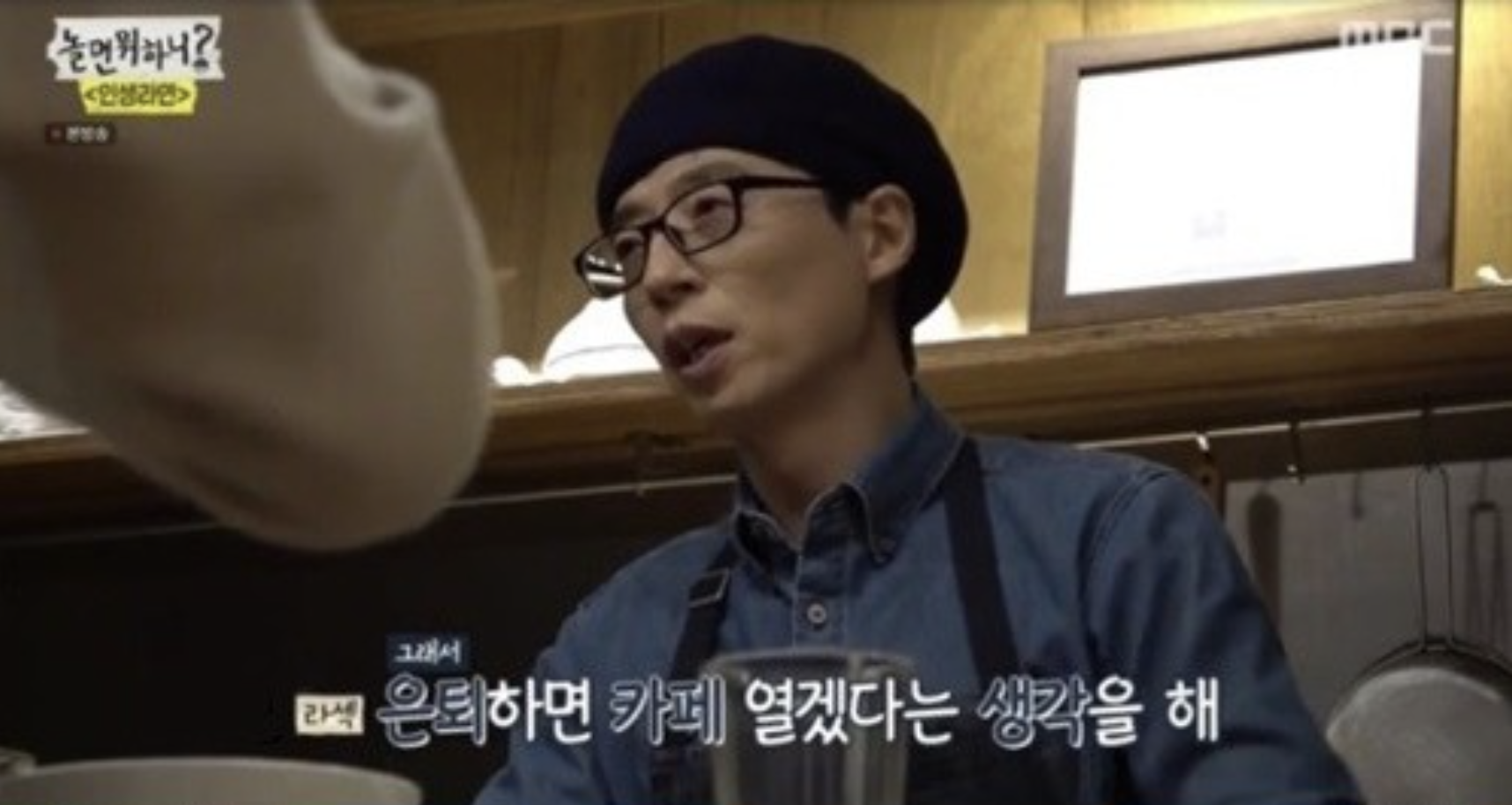 He’s so highly respected and desired as an entertainer that it’s hard to imagine Yoo Jae Suk doing something else! 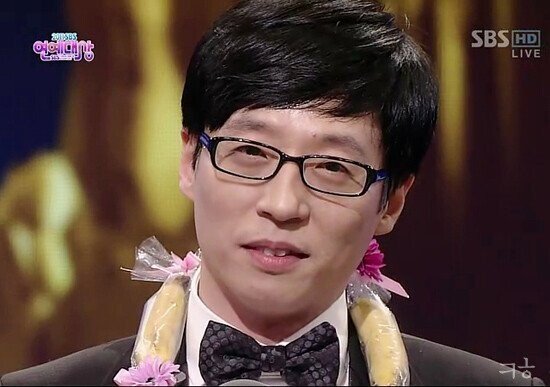 But if he had to do something else afterward, this suits him perfectly!

Everyone will certainly miss him though.