During an episode of Laborhood On Hire, Yoo Jae Suk opened up about his son, Ji Ho. His close friend, Yoo Hee Yeol, claimed, “I heard that your son makes fooling around an art form.”

Yoo Jae Suk confessed that his son jokes around too much, and both he and his wife would often scold him for it. 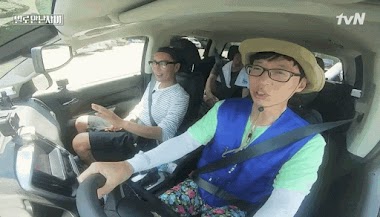 But every time I say it, I feel a bit guilty. I wonder if I am allowed to ask him that. My wife often asks me, ‘Why is [Ji Ho] like this? I was never like this when I was young.’

But Yoo Jae Suk felt guilty about scolding Ji Ho because he knows that he inherited the hyper gene from him! Even still, he keeps quiet about it to his wife and so does his own mother! 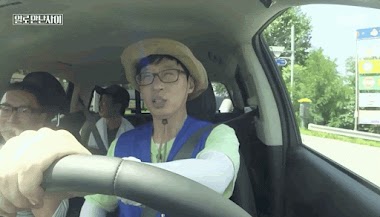 Even my mom doesn’t talk about it much [because she knows it’s from me.]

Yoo Jae Suk revealed that Ji Ho has friends who live in the same apartment building but he doesn’t like to bring his friends over to play at his house. Ji Ho prefers to go over his friends’ house instead, since he gets scolded for fooling around too much by his parents. However, his friend’s parents are more relaxed about it! 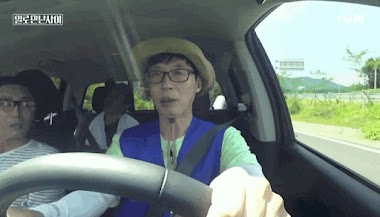 Like father like son, Yoo Jae Suk and his adorable son would definitely be a legendary comic duo! 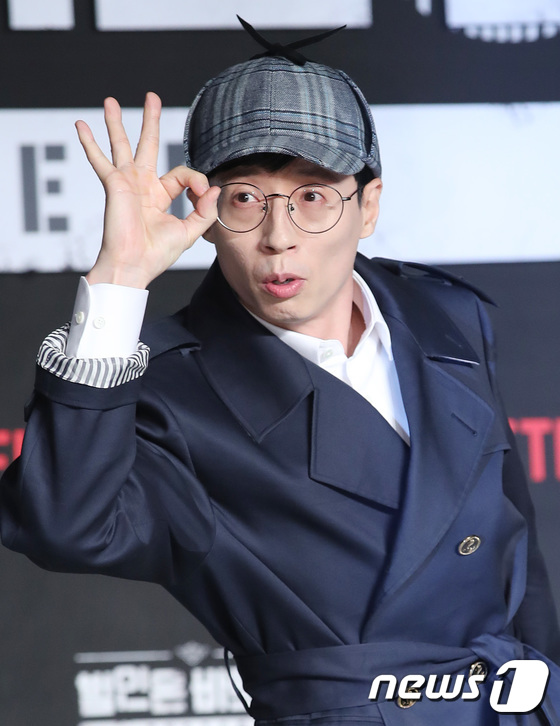