tvN’s You Quiz On The Block released yet another snippet for the BTS special episode airing soon and made fans even more excited for the show. 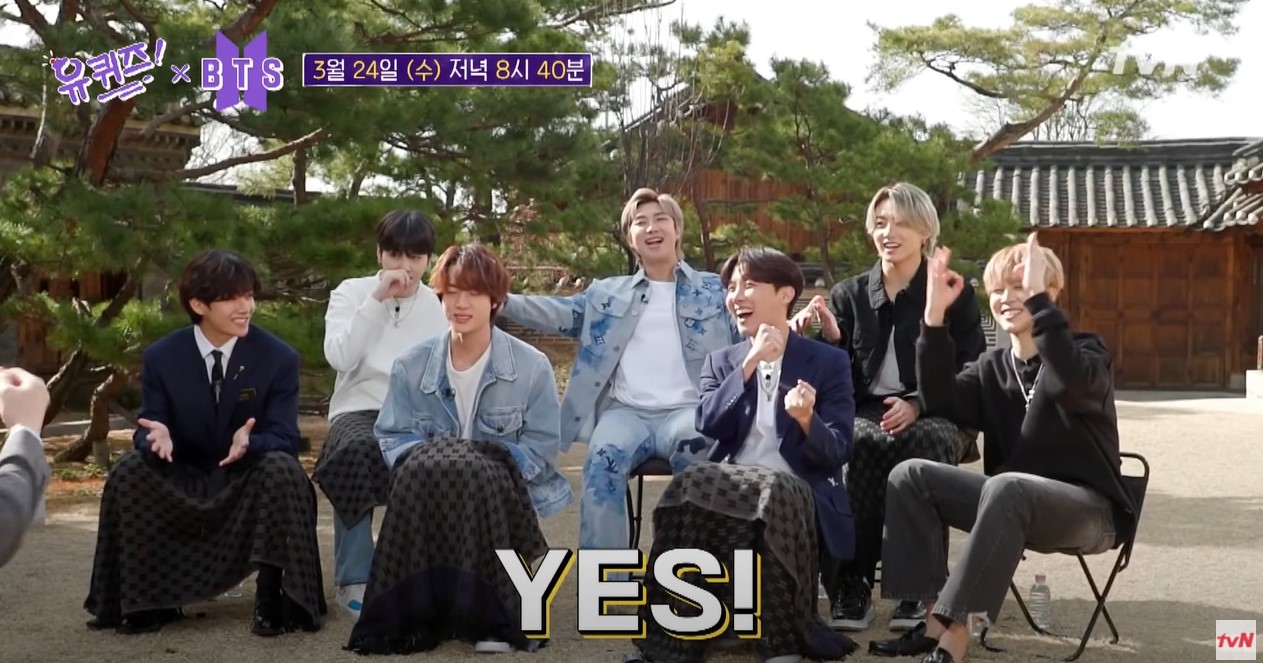 In this new teaser, fans could see the members having a good time with the hosts as they danced to songs and answered various questions.

Host Jo Se Ho asked V how he was feeling on the show, in which he replied, “I slept only 20 minutes”. When they asked V why, he responded, “Because I was excited”. 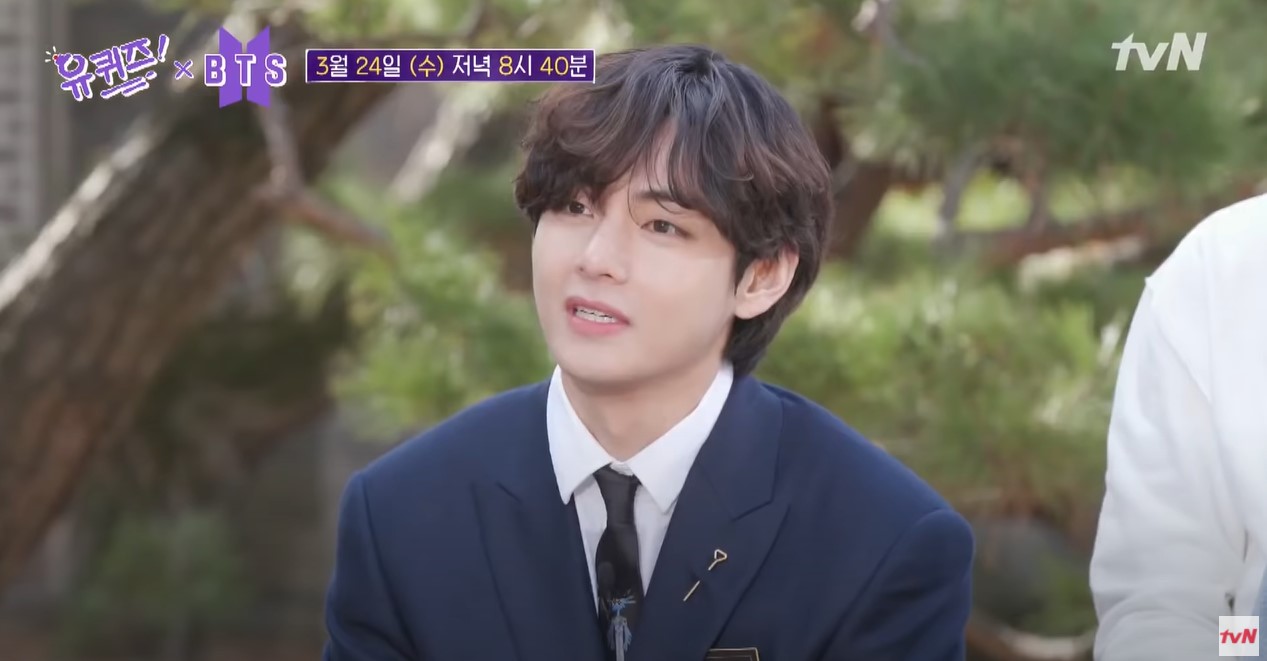 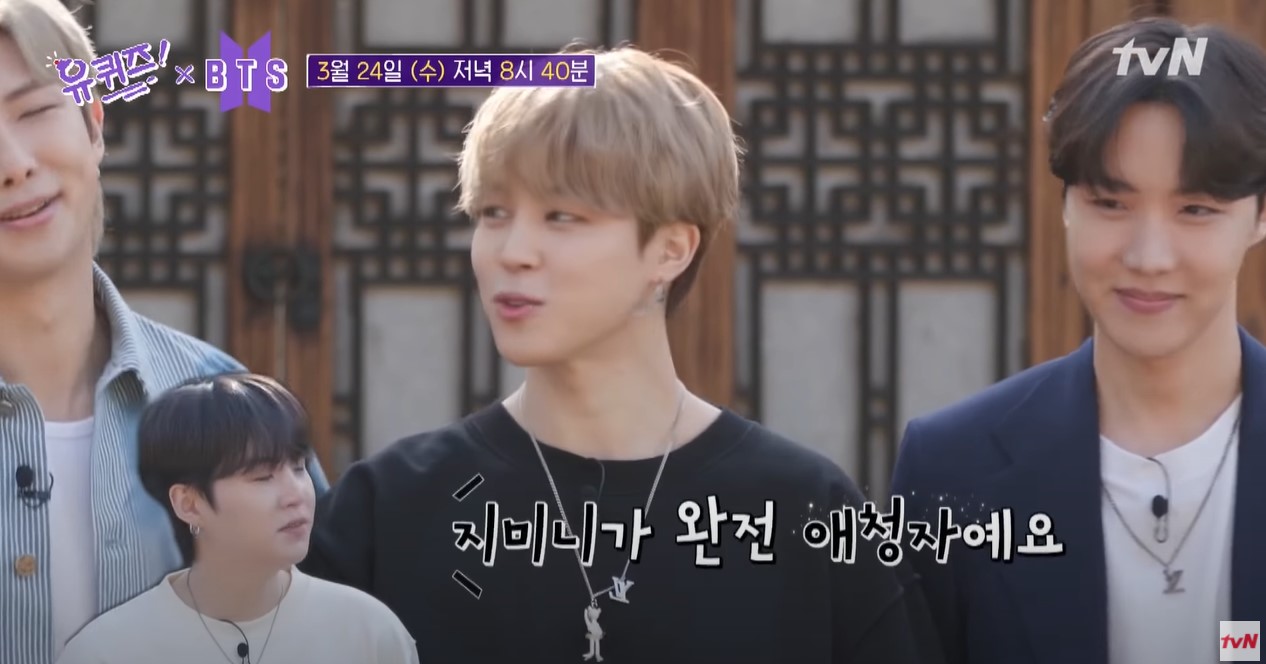 Yoo Jae Suk also proudly revealed that he didn’t tell anyone about BTS being on their show. After hearing his, Jin couldn’t help but laugh.

One week ago, Seokjin hyung told me, ‘This is something Jae Suk told me, that BTS will be coming out on You Quiz.’ 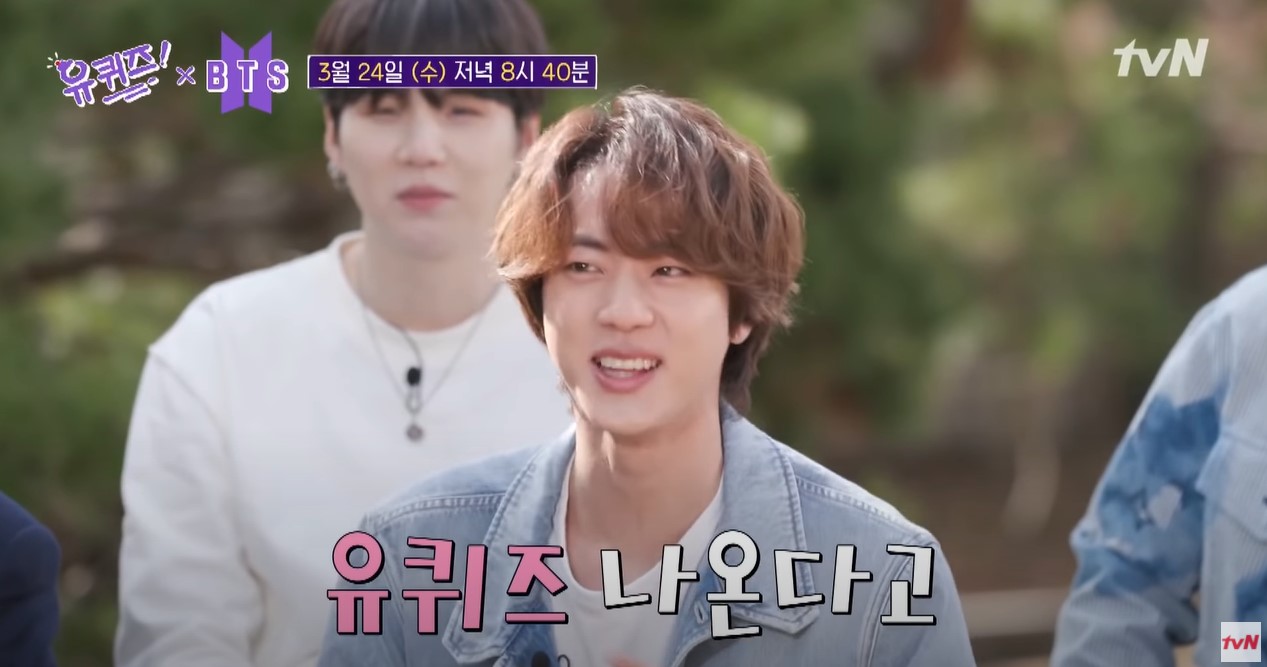 Netizens that watched the clip couldn’t help but laugh at the situation.