Yoo In Na recently participated in a photo shoot and interview with Cosmopolitan Korea, where she talked about giving advice when dating.

The photo shoot took place in Bali, where the actress modeled various dresses, sandals, and wraps at a beautiful beach, giving off a summer vibe. 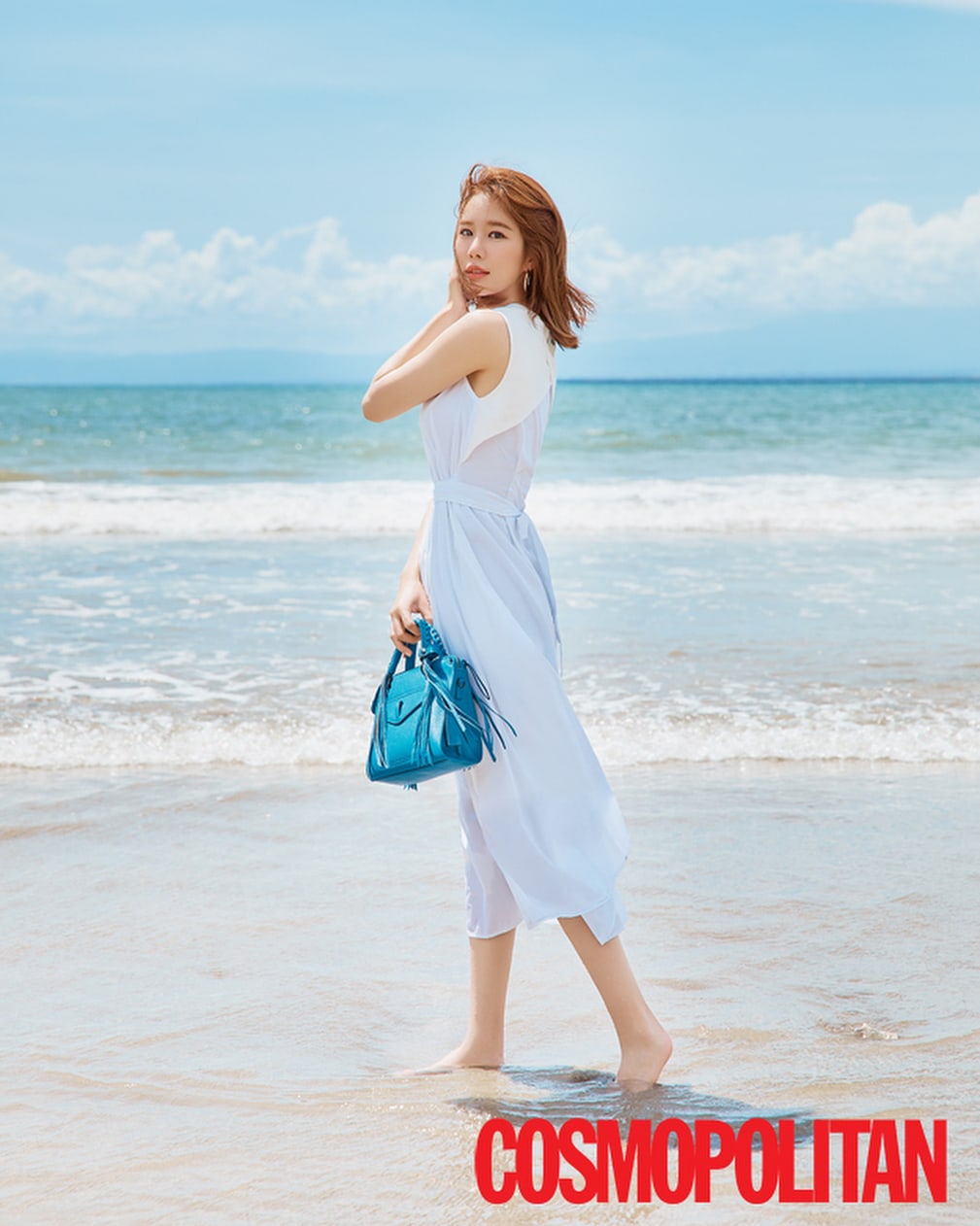 Yoo In Na is currently appearing in tvN’s “Blind Date Cafe,” a variety show that features the actress working as an employee in a cafe where the production staff sets up blind dates for people. During the show, she has been noted for her thoughtful comments regarding dating.

The actress explained that her own life experiences, from her long-term friendships to her five-year stint as a radio DJ, have been a huge help when giving honest dating advice.

Yoo In Na candidly added, “It’s funny though, when it comes to me dating, I can’t give myself advice. This is why I think that’s why a friend is needed.” 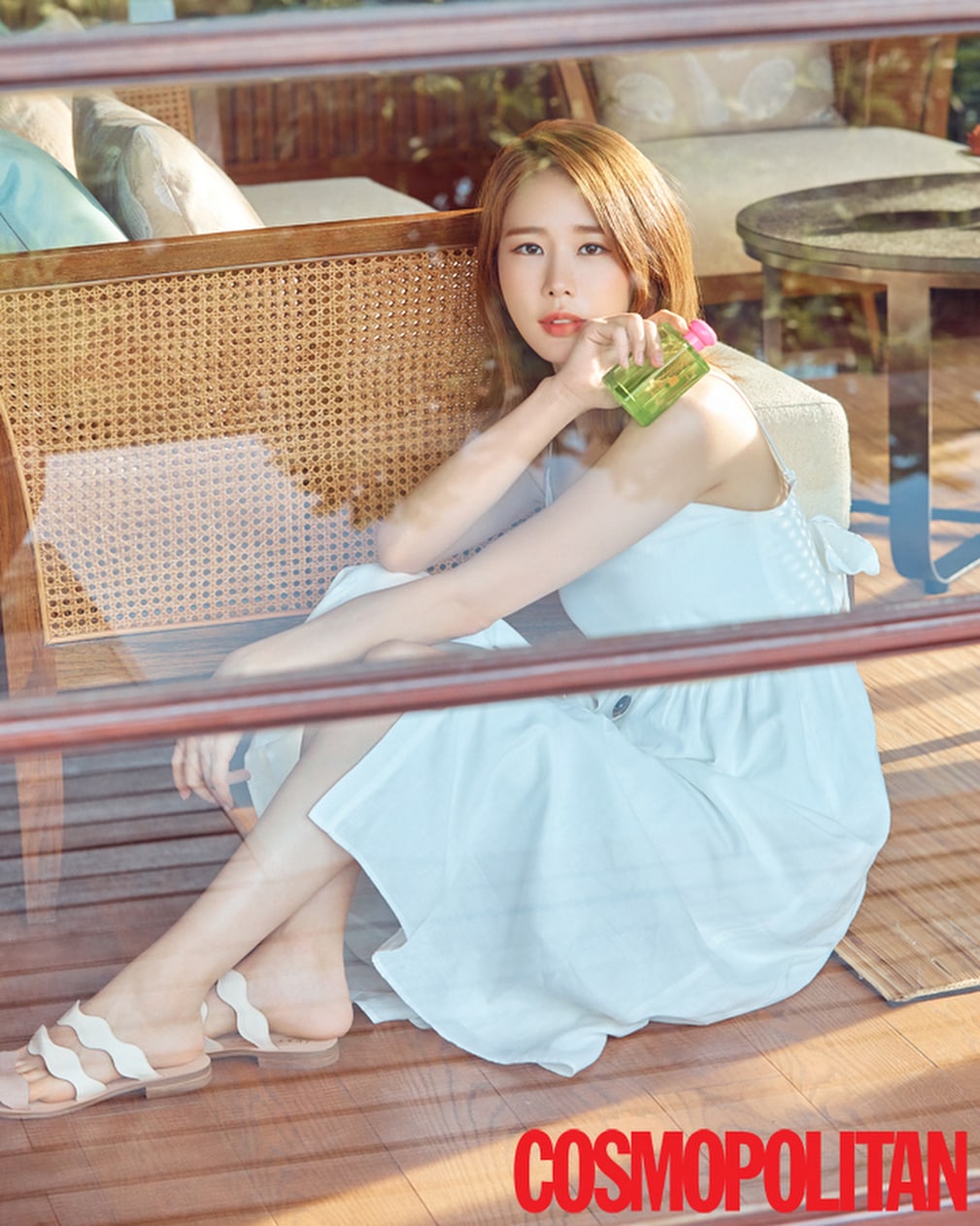 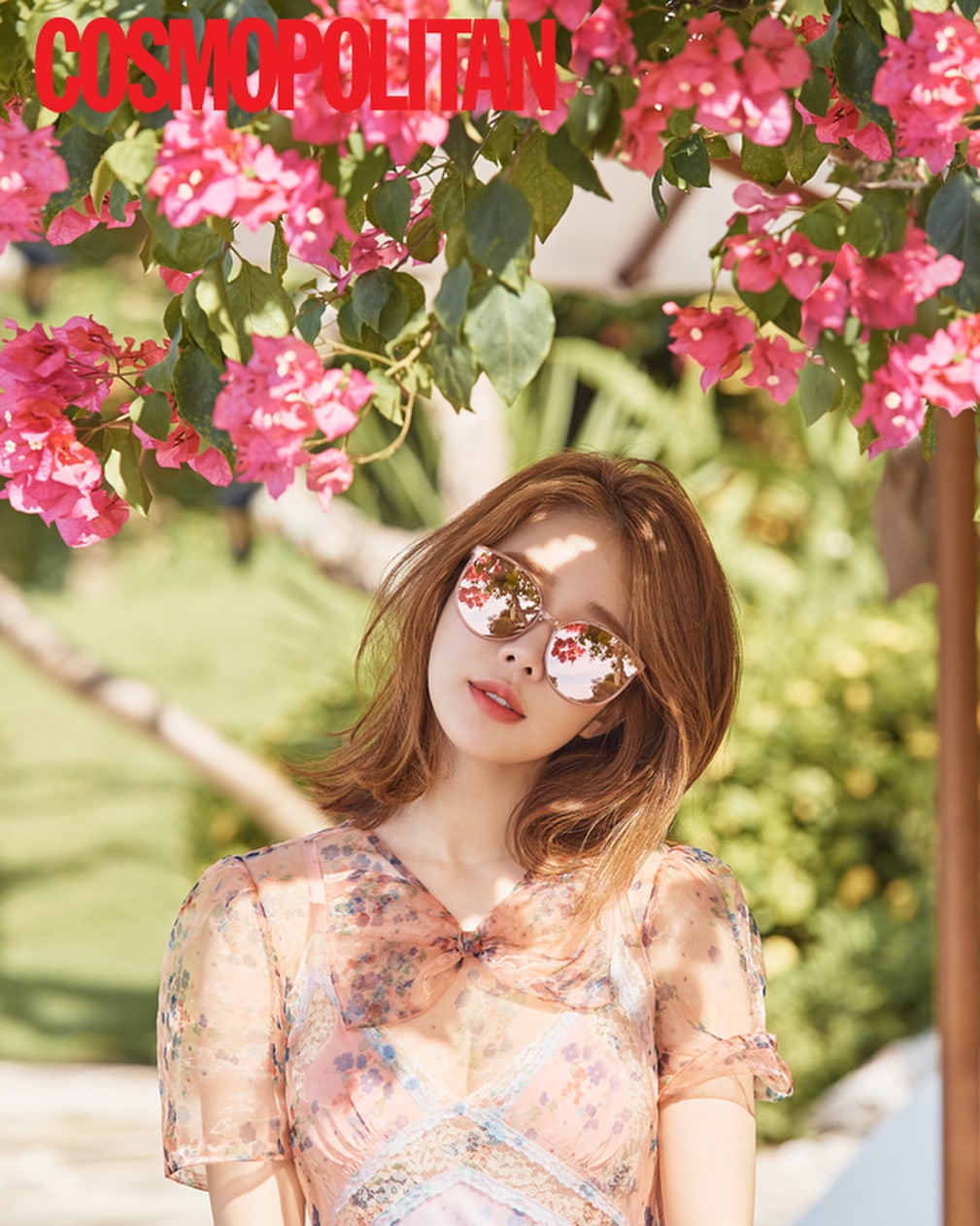 Yoo In Na’s full interview and photo shoot will be available in the May edition of Cosmopolitan.