The cast of MBC’s “I Am Not a Robot” is clearly having a blast in newly released photos from the set of the drama!

According to the production staff of the new romantic comedy, co-stars Yoo Seung Ho and Chae Soo Bin couldn’t stop smiling between takes. The two actors reportedly stayed close throughout filming for the drama, chatting and laughing even when the camera wasn’t rolling.

Although in the drama, Yoo Seung Ho plays a character who is severely allergic to other humans, he has no such problem off camera. The new photos show the actor looking like the epitome of a perfect gentleman as he sweetly fixes Chae Soo Bin’s hair. 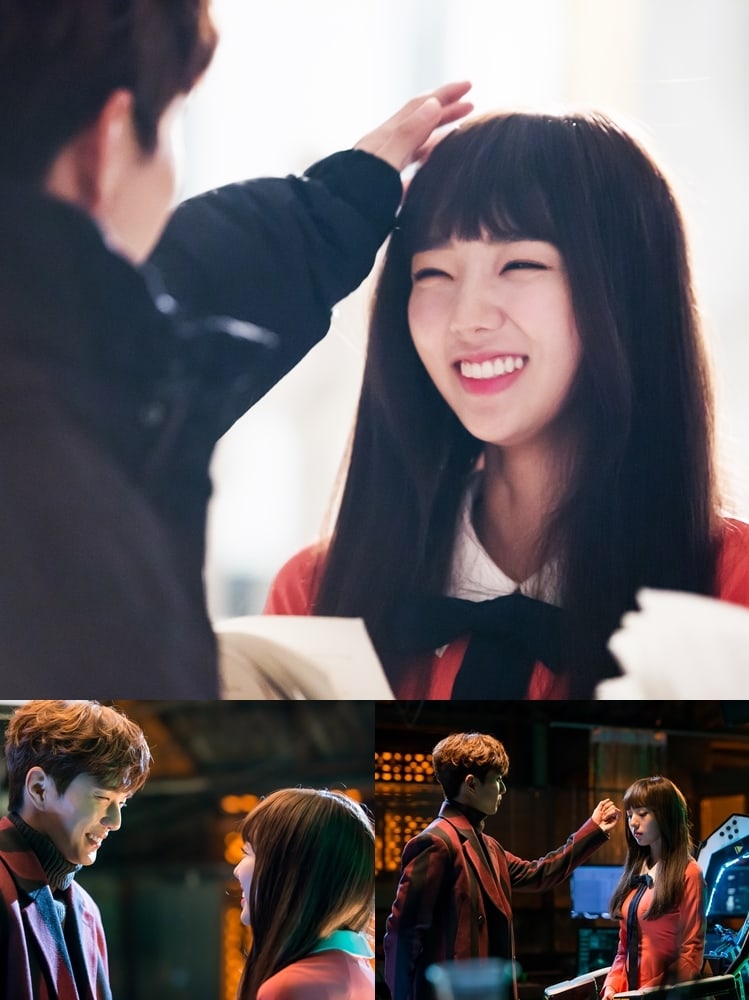 Chae Soo Bin and Uhm Ki Joon, who play former lovers in the drama, are also said to have shared great chemistry on set. The behind-the-scenes photos show the co-stars laughing and enjoying each other’s company as they prepare for a scene. 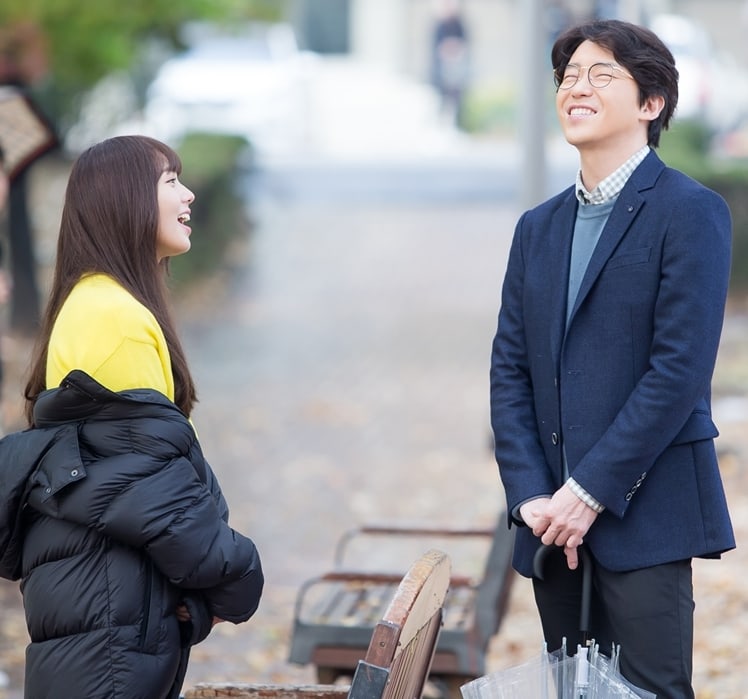 The producers of “I Am Not a Robot” remarked, “The three people’s acting skills, chemistry, and even their personalities make them the perfect actors for a romantic comedy. It’s to the point where we wonder how it’s possible that they never acted in a romantic comedy until now. Maybe because of that, they had all these sweet romantic instincts bottled up inside of them that they are now fully unleashing in this drama.”

They added, “We’ve been having a great time filming, so we hope the viewers enjoy watching the drama as well.”

“I Am Not a Robot” tells the love story of a man whose allergy to humans prevents him from having ordinary relationships (played by Yoo Seung Ho) and a woman who finds herself in a situation where she must pretend to be a robot (played by Chae Soo Bin). The drama airs on Wednesdays and Thursdays at 10 p.m. KST.