The two protagonists of MBC’s “I Am Not a Robot” seem to be growing fond of each other in newly revealed images!

Jo Ji Ah (played by Chae Soo Bin) is standing behind Kim Min Kyu (played by Yoo Seung Ho) as she wraps a necklace around his neck. The two standing closely together gives off a romantic vibe, while Kim Min Kyu nostalgically touches the necklace’s pendant.

This happens to be the same necklace that had brought Jo Ji Ah and Kim Min Kyu together during their first encounter as a part-time employee and a nit-picky customer. 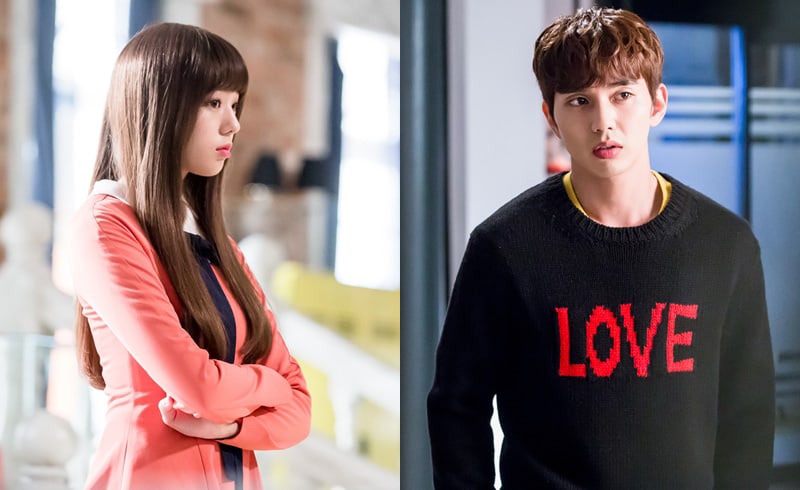 Other stills reveal Jo Ji Ah standing with her arms crossed and Kim Min Kyu with a serious expression.

In “I Am Not a Robot,” Kim Min Kyu is a seemingly perfect man with an allergy to humans, while Jo Ji Ah is a human pretending to be an artificially intelligent robot.

Check out the last episode below!