The Monday-Tuesday drama from SBS told the story of a young man (Yoo Seung Ho) who was expelled from school under false charges of school violence. He returns to the school many years later in order to get his revenge, but becomes entangled again with his first love (Jo Bo Ah). 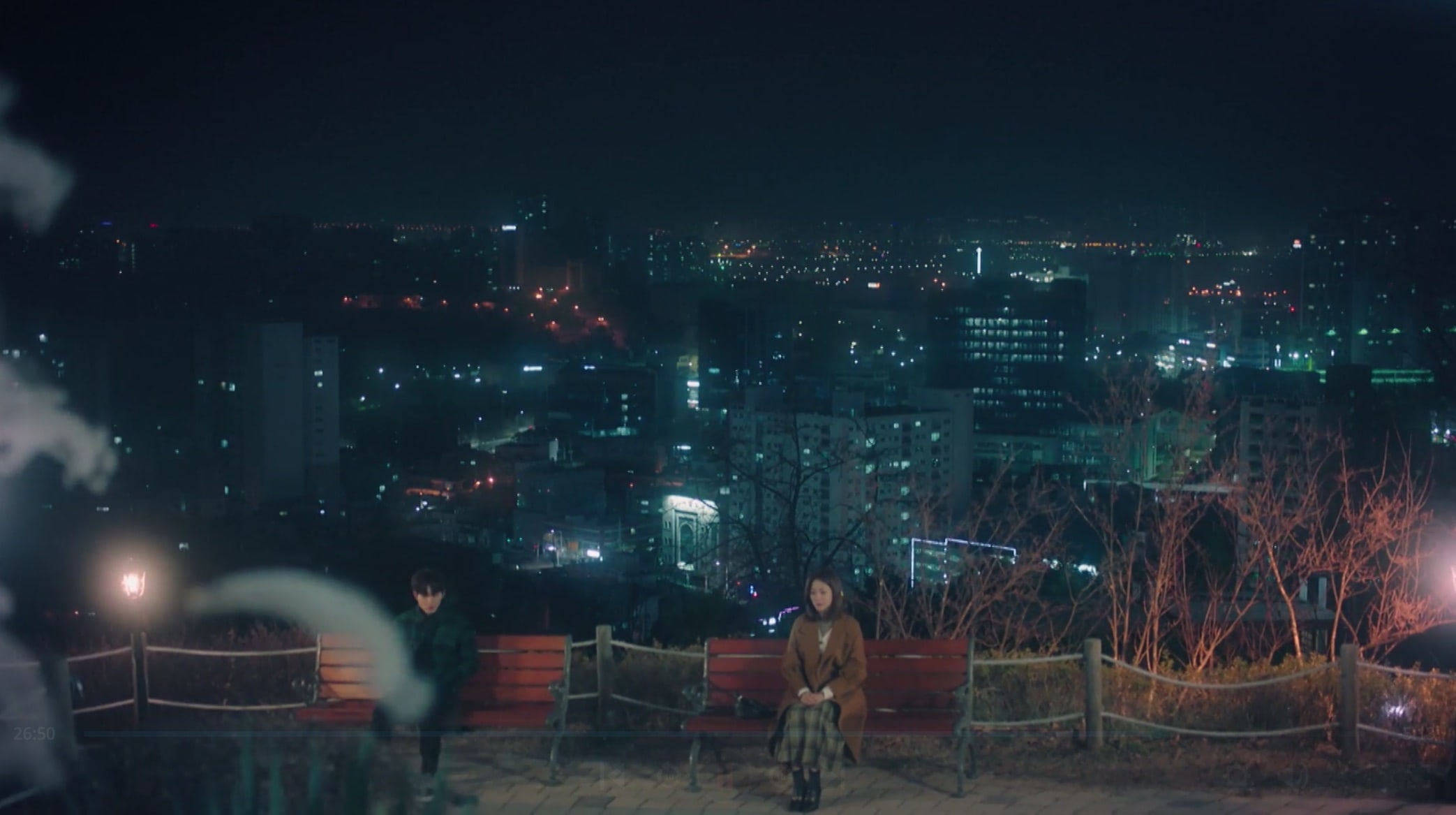 For his favorite scene in “My Strange Hero,” Yoo Seung Ho picked the scene in Episode 12 when Bok Soo (his character) and Soo Jung (Jo Bo Ah) finally cleared the air after 9 years of misunderstandings.

After receiving Se Ho’s confession, Soo Jung goes in search of Bok Soo, who hasn’t come to school for several days. When Soo Jung asks him if he took care of her back in their school days because he felt sorry for her, he is at first unable to answer. When she is about to turn away in frustration, he catches her off-guard with the confession, “I did it because I liked you.”

Yoo Seung Ho said, “Bok Soo and Soo Jung have misunderstood each other for nine years and they’ve been through a lot of pain because of that. Through this scene, they are able to heal from the scars of the past and reaffirm their love for one another. It’s a very important and precious scene. There isn’t a single scene that isn’t memorable for me, but if I had to pick one, it’s this one.” 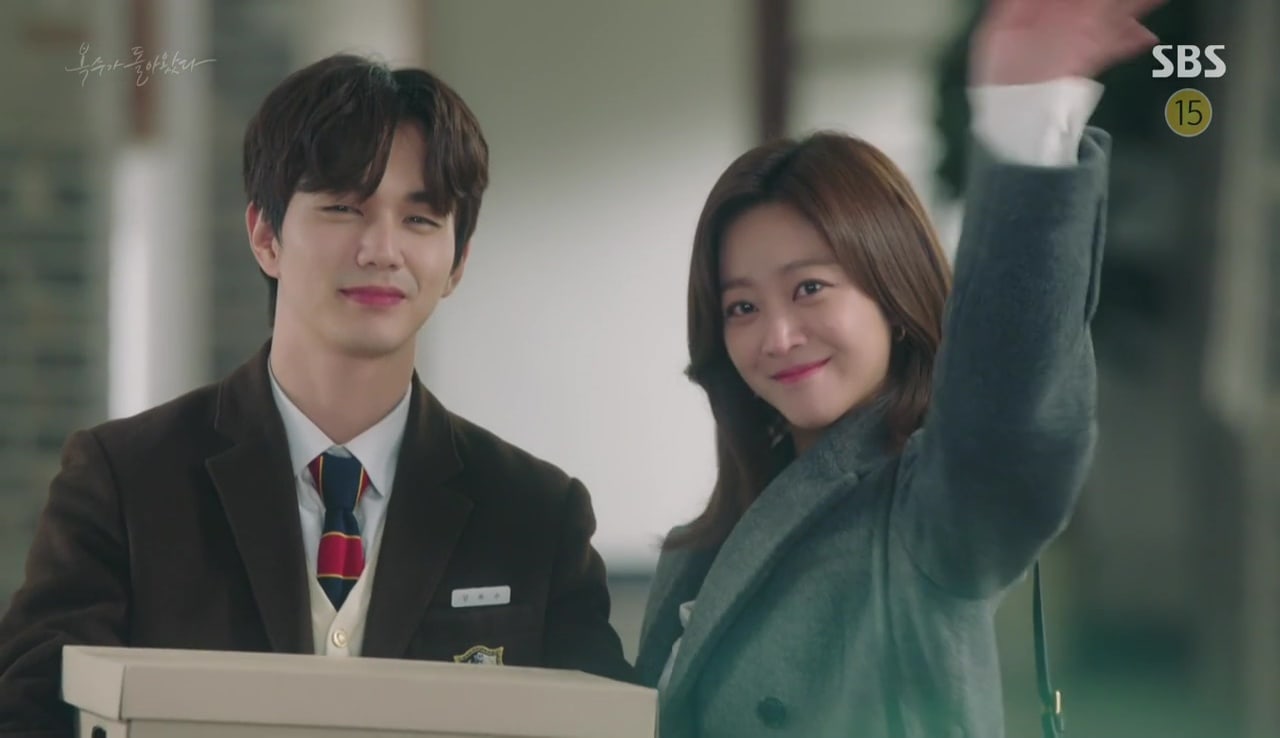 For her favorite scene, Jo Bo Ah picked the scene in Episode 29 when her character left the school and the Wildflower Class gave her a warm sendoff.

At this point in the drama, Soo Jung had gained the courage to reveal the corruption going on at the school. Having become a whistleblower, and with her newfound moral courage, she resigns from her position at the school and says goodbye to the Wildflower Class before packing her things. The students of the Wildflower Class, however, approach her one by one to say goodbye and at the end they call out to her, “Teacher is a flower too.”

Jo Bo Ah said, “While acting the part of Soo Jung, I could feel both the mindset of a teacher and a student. I developed a lot of affection for the kids who played the Wildflower Class, and I felt like they were really my students. That scene was therefore even more emotional and moving.” 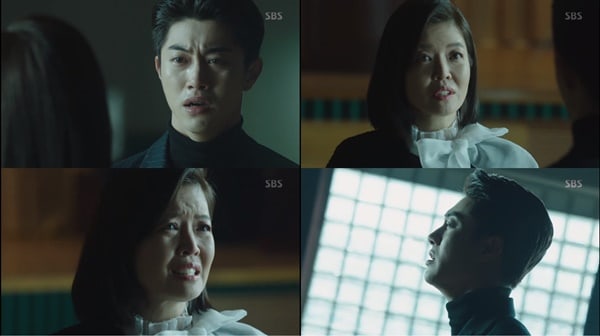 For his favorite scene, Kwak Dong Yeon picked the scene in Episode 26 in which his character (Oh Se Ho) revealed his true feelings to his mother, Se Kyung (Kim Yeo Jin).

After the school’s corruption is revealed, Se Kyung held a press conference to say that she would dismiss Se Ho, who had been the chairman of the board at the school. When Se Kyung expresses her contempt for her weak son, Se Ho says to her, “I also hate you.”

Se Kyung then replies cruelly, “You’ve always been like a dog begging for my affection” and tells him that she can’t believe he’ll inherit everything when she’s gone. As she walks away, Se Ho gets the courage to say to her back, “I don’t need anything like that from you.”

Kwak Dong Yeon said, “This was a scene in which Se Ho, who seems so mature and cold, returns to the feelings that he had as a boy nine years ago. I wanted to show that Se Ho wasn’t able to heal from those scars and that he’s still stuck in the past. I was glad that I could show a character that I’d never played before.” 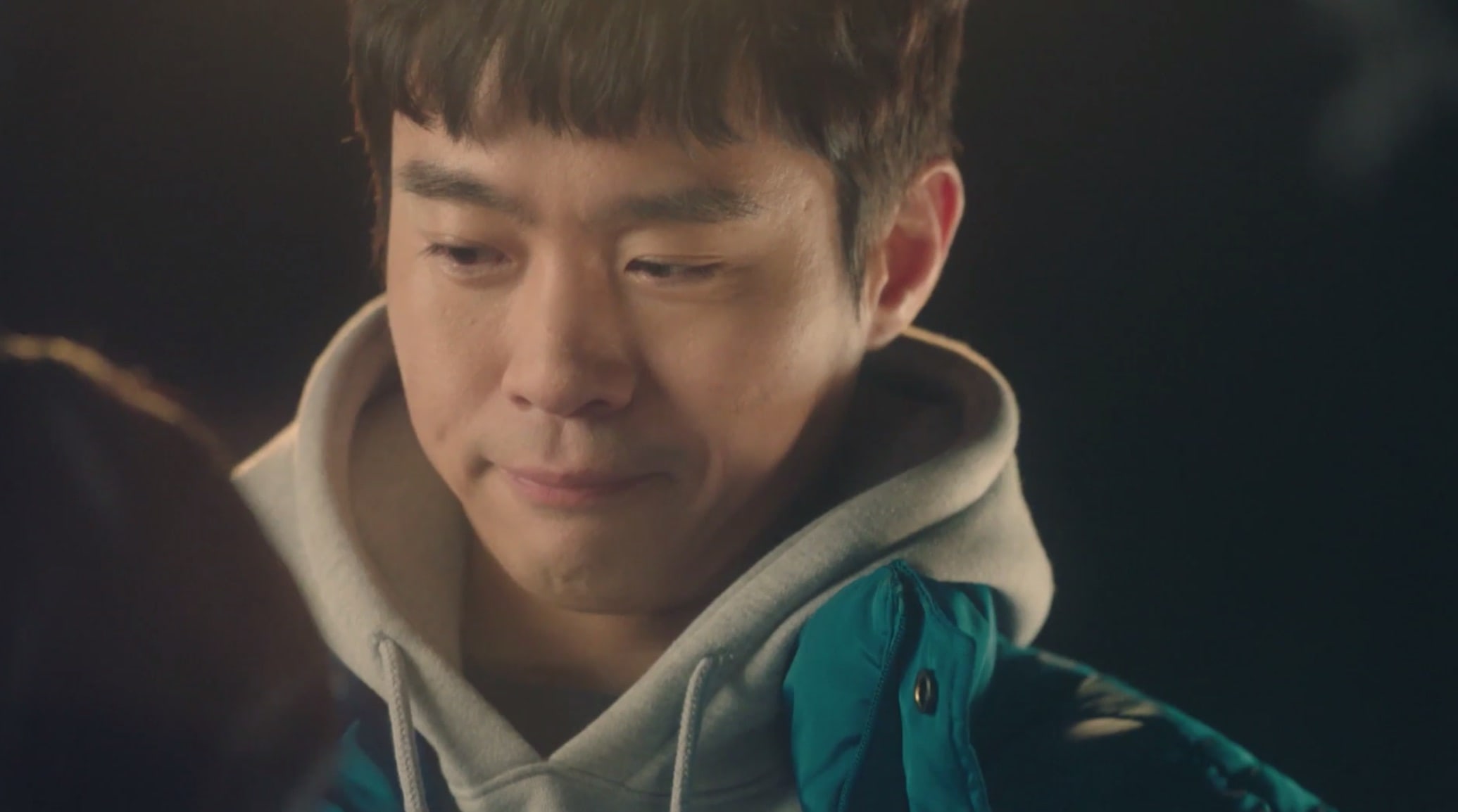 In the scene, Min Ji falls into shock when she sees Bok Soo and Soo Jung kissing. Kyung Heon, expecting this, tried to stop her from seeing it and comforted her when she started crying.

Kim Dong Young said, “I think that this is the scene in which Kyung Heon, who has always loved sincerely with his whole heart, really shined. Kyung Heon even cracked a joke to Min Ji, whose heart was fluttering, and that was ironic and funny.” 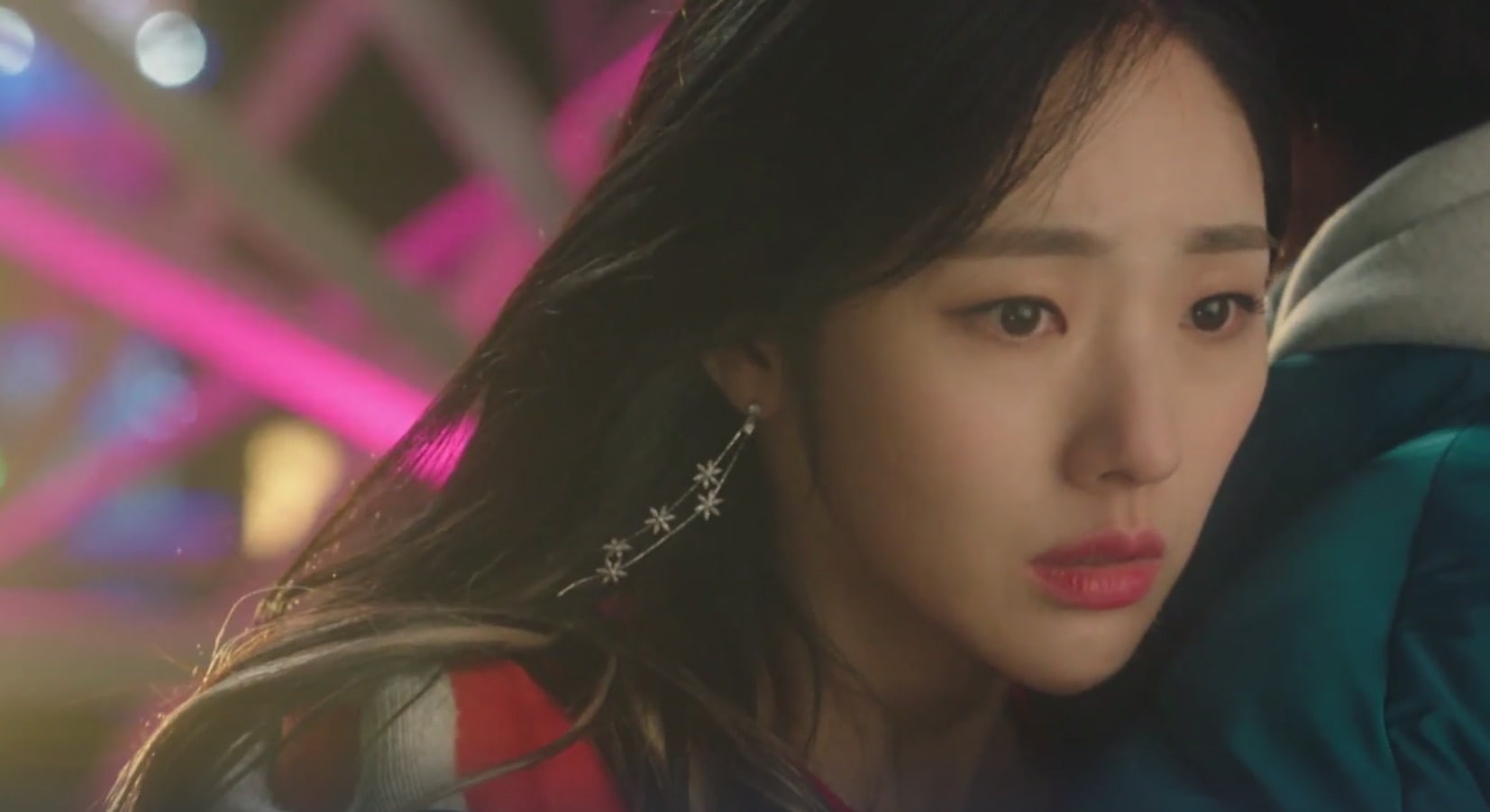 For her favorite scene, Park Ah In picked the same scene as Kim Dong Young.

“It’s hard to pick because there are so many great scenes in ‘My Strange Hero,’” she said. “But this was the first time when Min Ji’s heart fluttered because of Kyung Heon and not Bok Soo. The weather was cold, but the place we were filming in was so pretty so it was very memorable for me.”

Watch the latest episode of “My Strange Hero” on Viki!