In a recent pictorial and interview with Singles magazine, BTOB’s Yook Sungjae discussed being active in several parts of the entertainment industry, from music to variety shows to acting.

One of his current projects includes his regular appearance on SBS’s “Master in the House.” Yook Sungjae shared, “I take every little thing that these ‘masters’ who became the best in their respective specialized fields have said to heart.” Expressing how he wants to live his life, the idol added, “Something that comes to mind right now is how Jeon In Kwon told us, ‘Do your own thing. Then, your time will come for sure.’”

The BTOB member also complimented his fellow cast members and revealed how he looks up to them. “Lee Seung Gi is the perfect example of someone who has been very successful in all the fields that I want to improve on,” Yook Sungjae explained. “Lee Sang Yoon doesn’t just go through the motions when it comes to acting and anything else, and sees everything as a new start. Yang Se Hyung is simply a genius. I’m always impressed by his ability to think on his feet.” 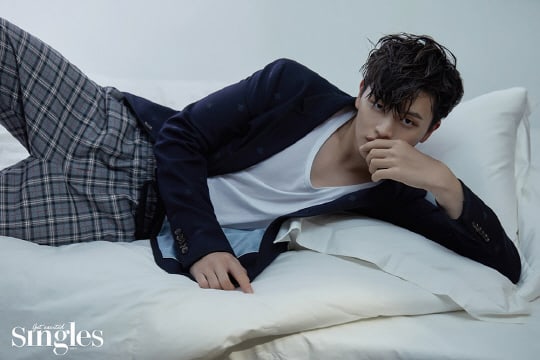 The idol talked about how he views himself as an actor as well. When asked what he believed were his strong points, Yook Sungjae replied, “I think my strength is how I really immerse myself into the character. After I receive the script and start to analyze the character, I try to live as if I really am the character himself. Of course, I am still lacking in many ways.”

Yook Sungjae also commented on BTOB’s upcoming June comeback, saying, “I plan to give it my all while promoting this new album.” He added, “If I were to give a hint about this album, I think it would be good to think of it as the summer version of ‘Missing You.’” 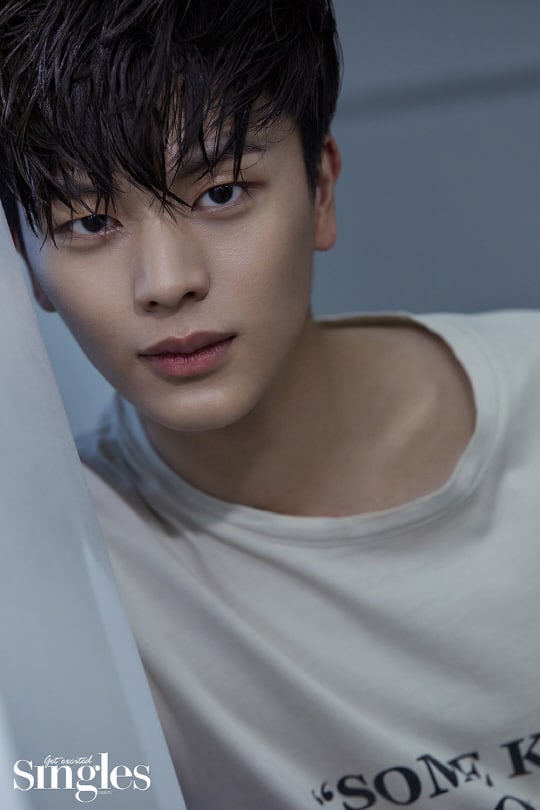 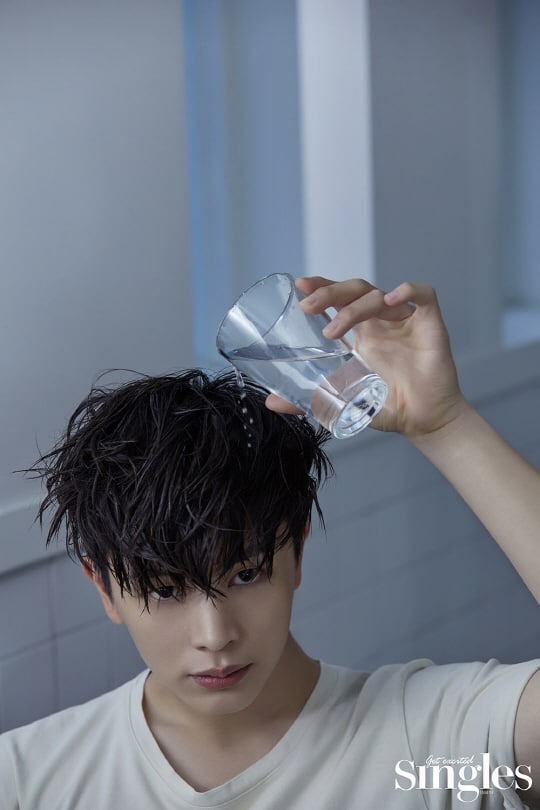 The rest of Yook Sungjae’s photo shoot and interview can be found in the June edition of Singles. Check him out in the latest episode of “Master in the House”!