Joo Woo Jae will be making a direct confession to Yoon Eun Hye in “Love Alert.”

“Love Alert” is about top star Yoon Yoo Jung (played by Yoon Eun Hye) and doctor Cha Woo Hyun (played by Chun Jung Myung) and the romance that ensues when they are forced to pretend to be in a relationship. Joo Woo Jae plays Yoon Yoo Jung’s best friend of 10 years, Sung Hoon.

Previously, Sung Hoon and Yoon Yoo Jung showed off their great chemistry as best friends. However, it was revealed that he in fact has romantic feelings for his friend. When Cha Woo Hyun asked him if he really only had feelings of friendship for her, Sung Hoon could not respond. He also gently held Yoon Yoo Jung’s hand as she slept.

In the released photos, the two meet in a luxurious bar, as Sung Hoon previously told her that he had something important to tell her. His sincere expression conveys his direct confession, while Yoon Eun Hye can’t hide her surprise. His confession will shock her even more so as she believed for the last 10 years that Sung Hoon liked men. 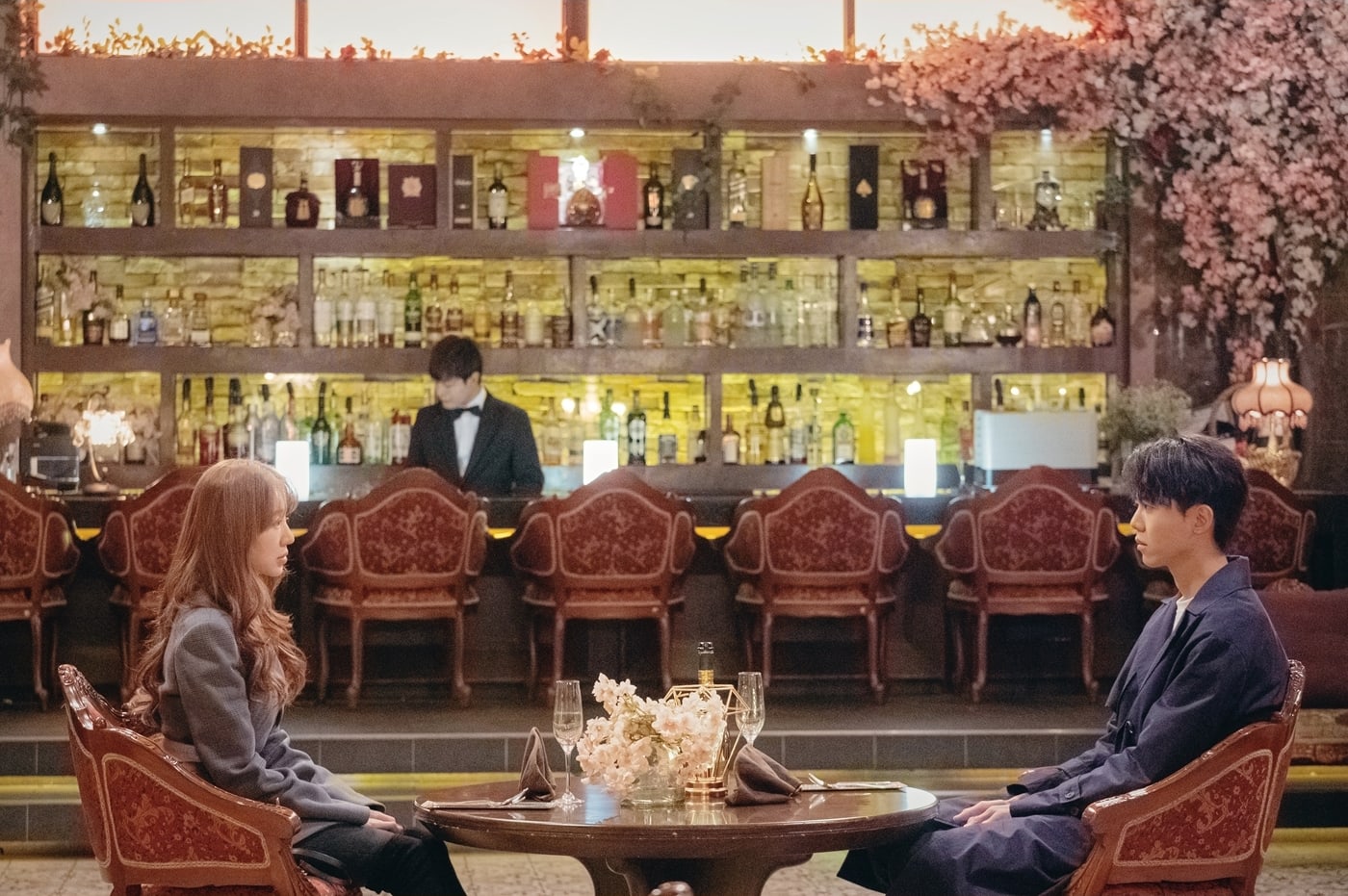 “Love Alert” airs every Wednesday and Thursday at 11 p.m. KST.

If you haven’t already, check out the previous episode below!