Yoon Ji Sung talked about his upcoming solo debut album, receiving support from the Wanna One members, his upcoming musical, and shared a message to his fans.

The idol recently shot a photo shoot for the December issue of @star1 magazine. During the interview, he expressed his excitement and worries over his upcoming solo debut.

He remarked, “As I’m the first Wanna One member to release a solo album, I feel the responsibility and am doing my best to prepare. At first it was awkward singing without the members, and it wasn’t easy to completely express the emotions in the song. When I was nervous, the members’ support was a huge strength of support. They encouraged me to do everything that I wanted to do. I’m really thankful.”

Yoon Ji Sung shared that his goal for his solo promotions was to place in the Top 100 of music charts. He explained, “This album reflects a lot of my opinions. When I chose the title track, I listened to all the songs that were possible options. Before filming the music video, I had one-on-one meetings with the director. There are even songs in the album that I personally wrote lyrics for.” 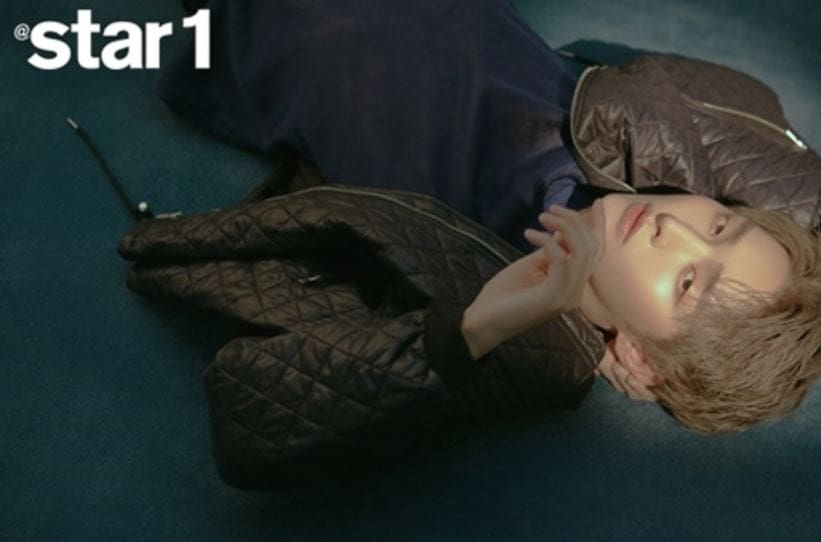 On starring as the lead Kang Moo Young in his upcoming musical “The Days,” he commented, “I cried when I heard that my performances for the musical had been sold out. I really hadn’t even dreamt of it. Acting was one thing on my bucket list that I really wanted to do. I want to work hard and build up my skills, and stand on stage in a theater one day.”

Yoon Ji Sung shared a message to his fans saying, “I really hope that [the fans] aren’t too hurt over the end of Wanna One’s promotions. We’re just apart for the moment, I don’t think Wanna One has disappeared. I’m so thankful for the precious memories with Wannables. I hope you all stay healthy and happy. I love you.”

Yoon Ji Sung’s first solo album “Aside” will be released on February 20 at 6 p.m. KST. Check out teasers for the album here!