In the midst of the coronavirus outbreak all over the world, singer, Yoon Jong Shin, who is currently in the States, addressed the racism he’s faced while getting take-out in Iowa. 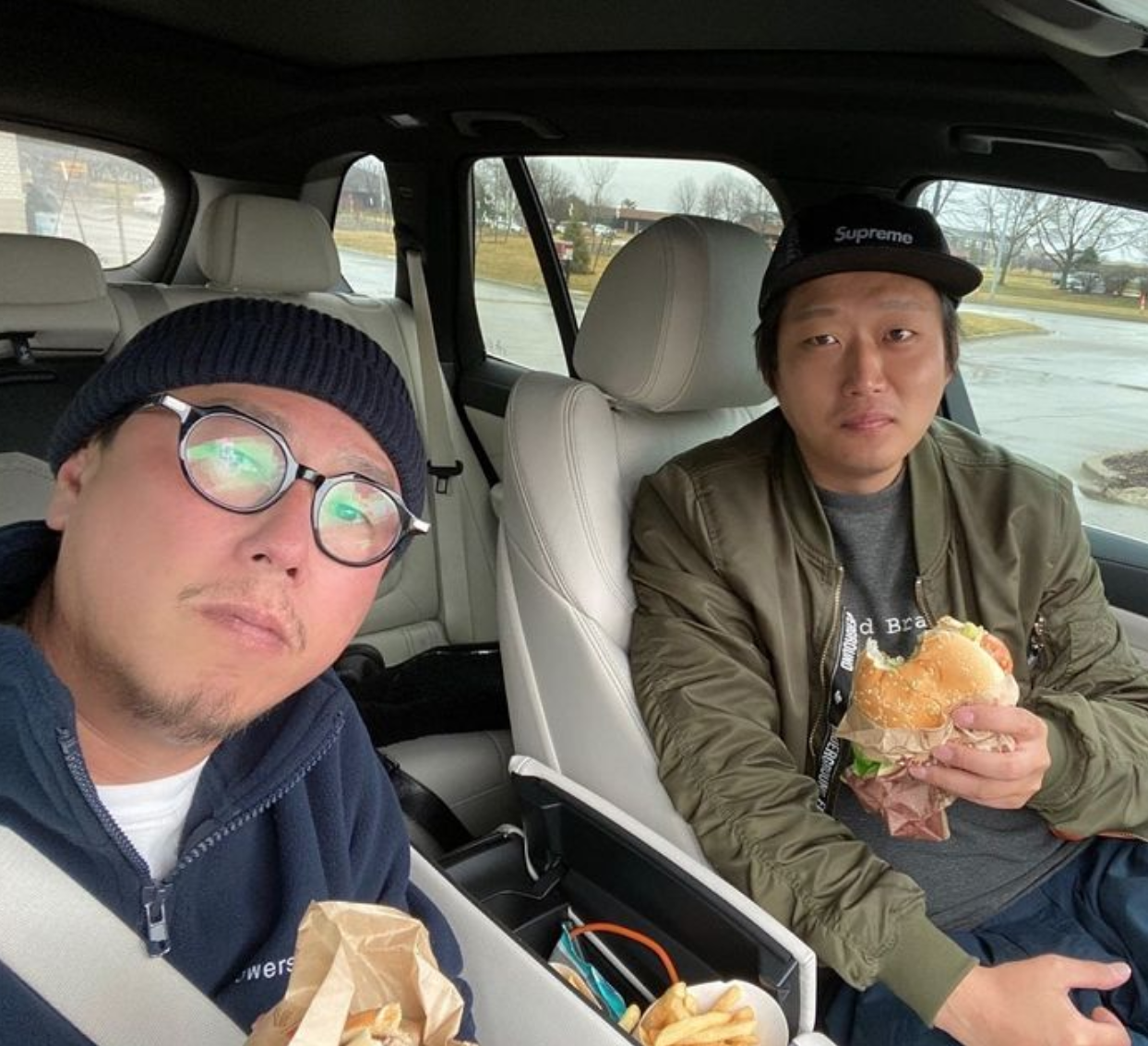 Yoon Jong Shin recently posted a photo of himself eating a hamburger in his car tagged in Iowa. 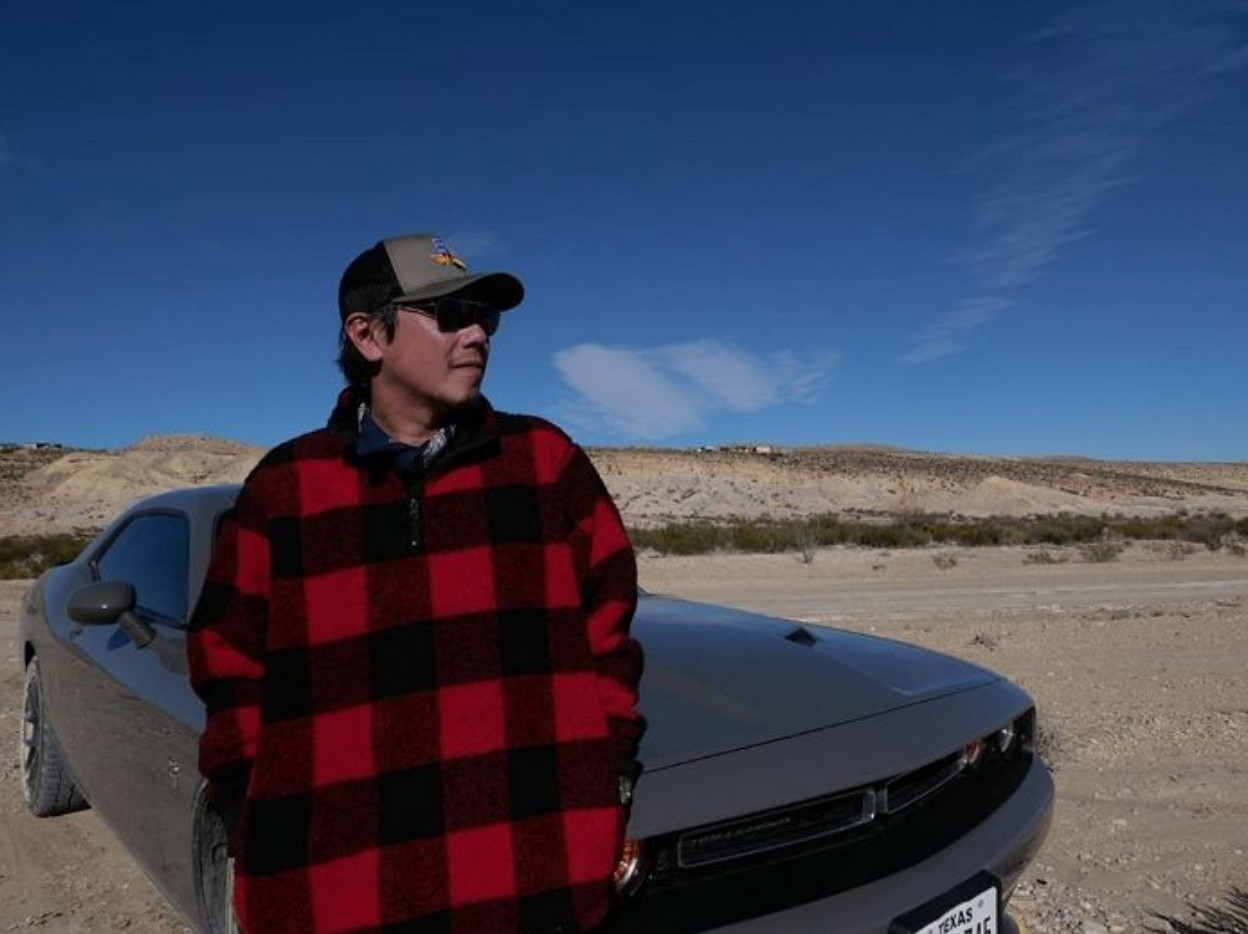 The caption reads, “We can only get food-to-go here. I’ve been eating in my car for a few days now. The way they looked at me and their way of speaking made me think they were being racist toward me. But considering how scared and tired everybody is, I think anyone can act like that.” 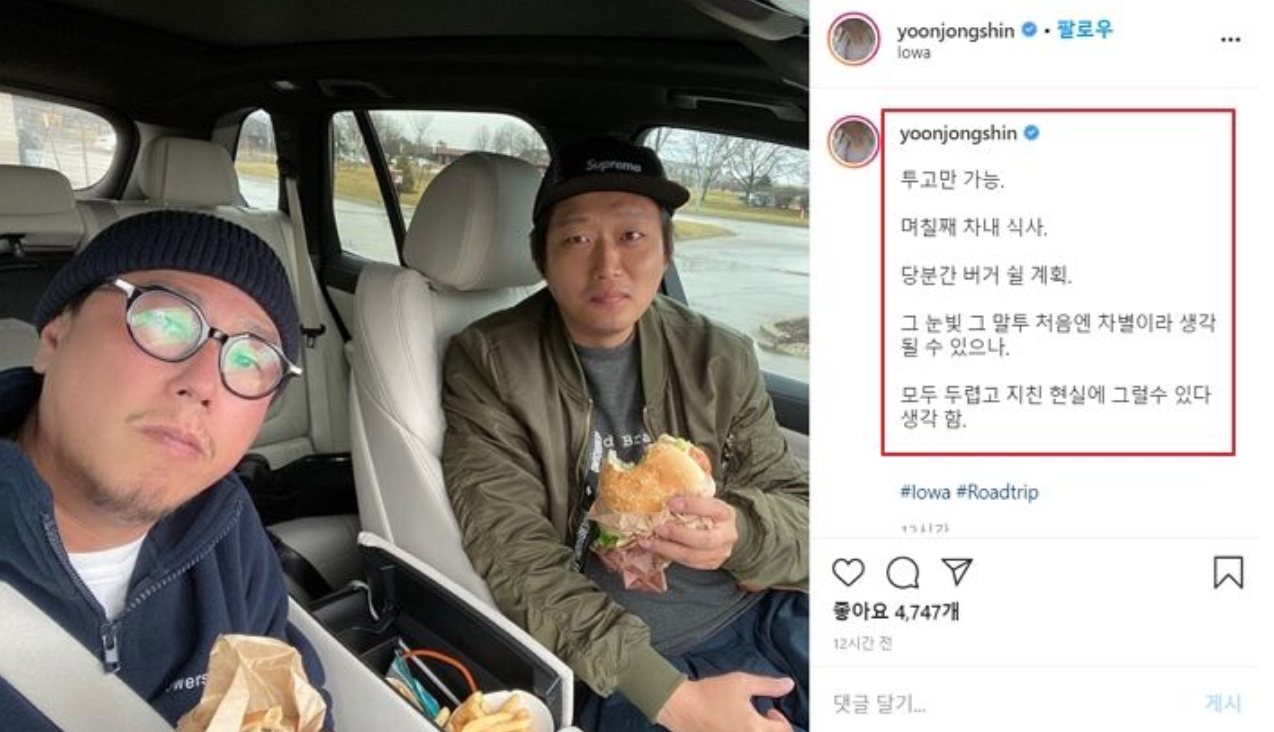 Despite Yoon Jong Shin’s understanding attitude of the situation, a great deal of racism against Asians has been reported to occur all over the world in light of COVID-19. 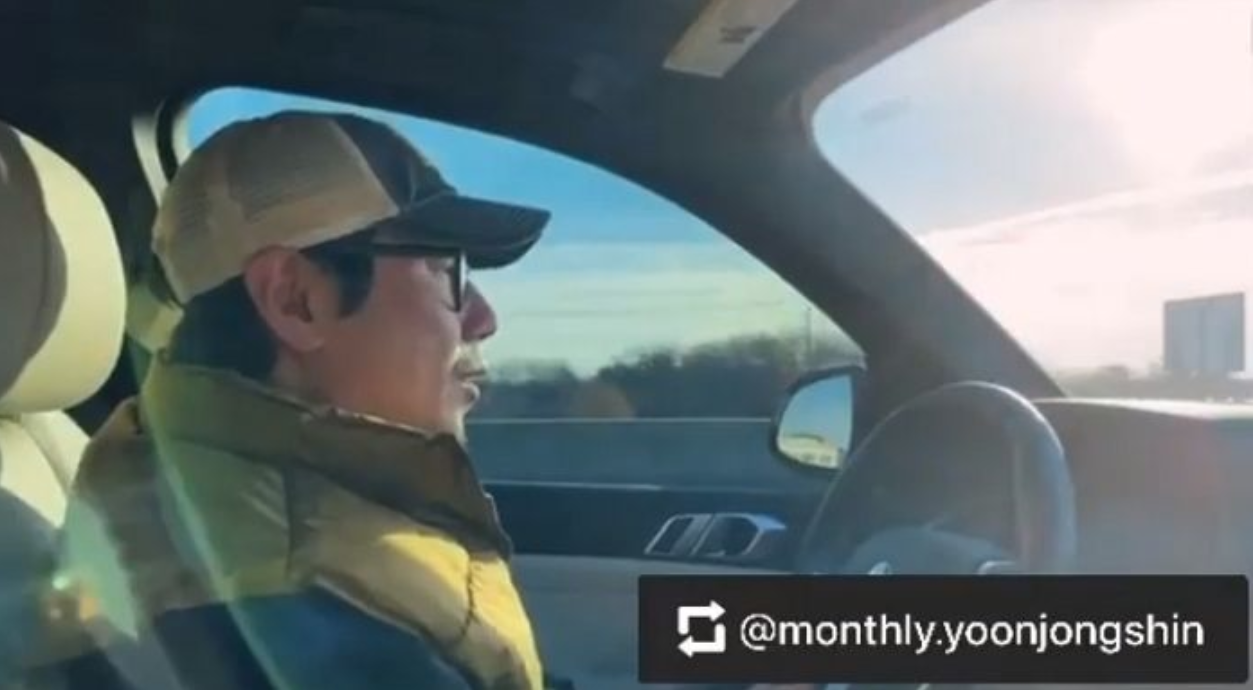 A few weeks prior to this post, Yoon Jong Shin again shared the kind of looks he was getting from people in America.

I think I’ll choose to isolate myself rather than travel at this point. Rather than just ‘unfamiliar’, I feel like they way they look at me contains both suspicion and disgust in addition to unfamiliarity. The first thing any foreigner feels is the way people look at them. 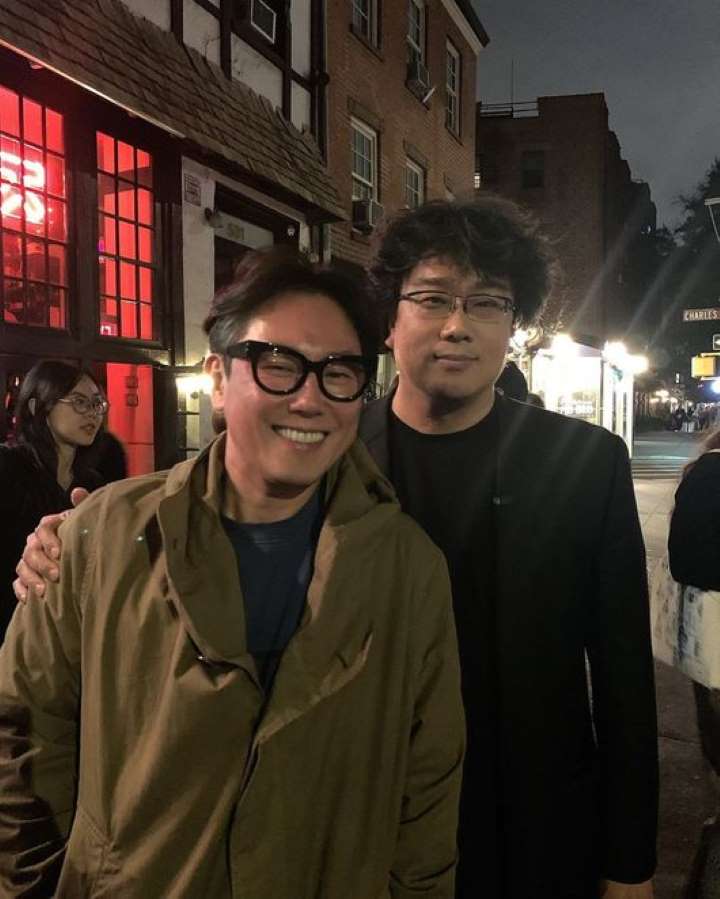 But later toward December and January, the coronavirus situation began to spread in China followed by all over the world, making things more difficult for those residing outside their home countries. 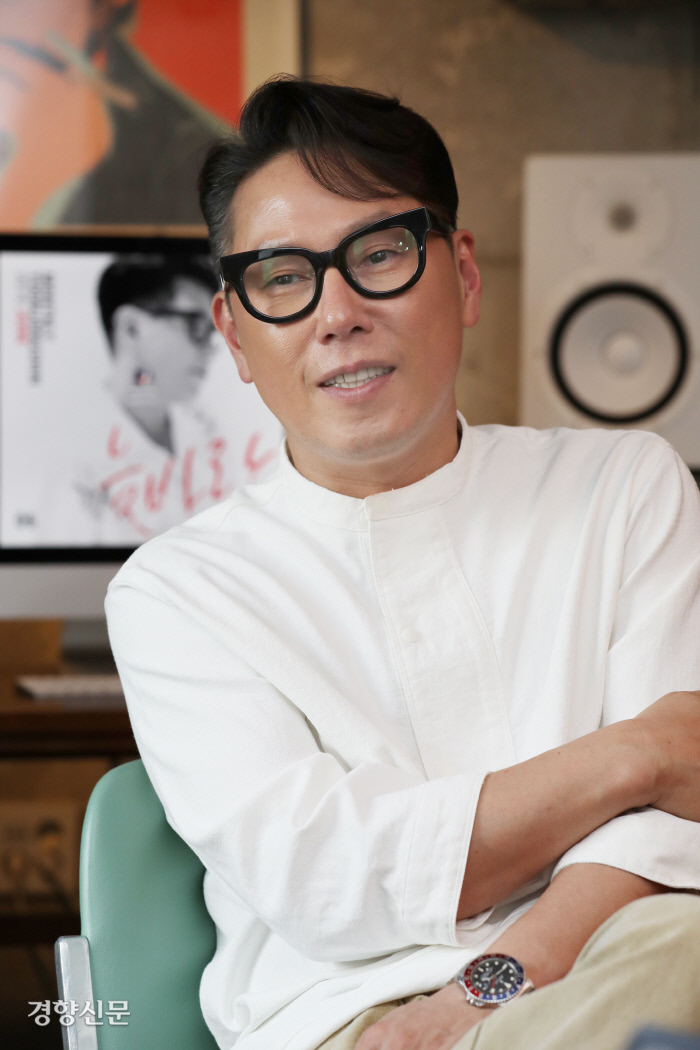 Here’s hoping people start showing a little less hate and a little more love in the midst of this worldwide pandemic.