Yoon Park Transforms Into A Handsome Lawyer For “Legal High”

On February 9, the drama gave another look at Yoon Park’s very first scene in the drama with photos showcasing his handsome appearance.

In the drama, Chae Jung An mentions that Kang Ki Suk’s winning rate is above Go Tae Rim’s (Jin Goo), and amped up excitement for Yoon Park’s character.

A source from the drama said, “Kang Ki Suk is a character who has the complete opposite weapons as Go Tae Rim. Please look forward to what kind of person Kang Ki Suk is, what his story is, and how he’ll create change in Go Tae Rim’s law office and B&G law firm.” 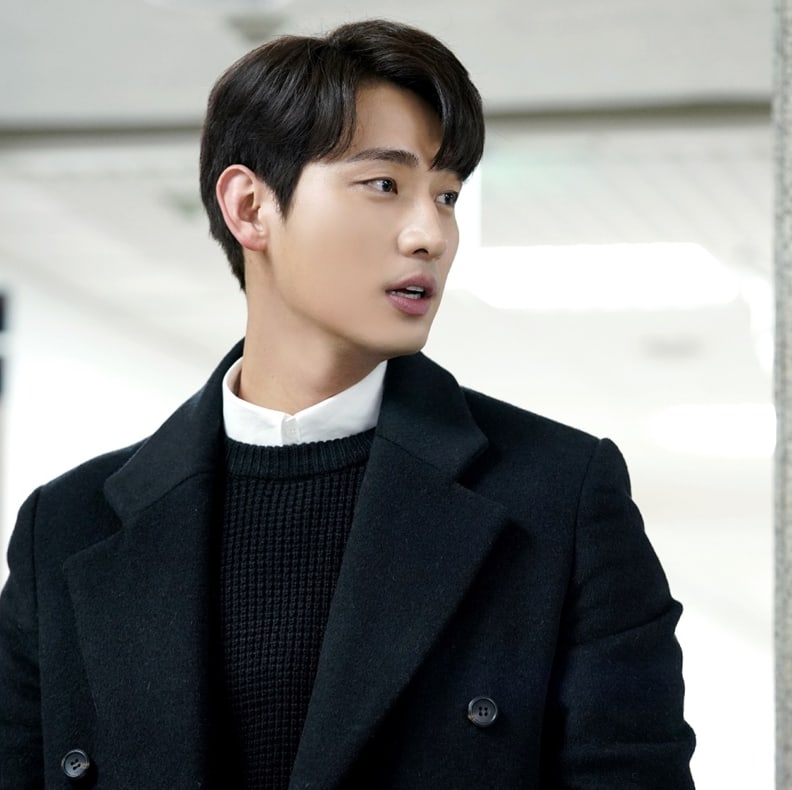 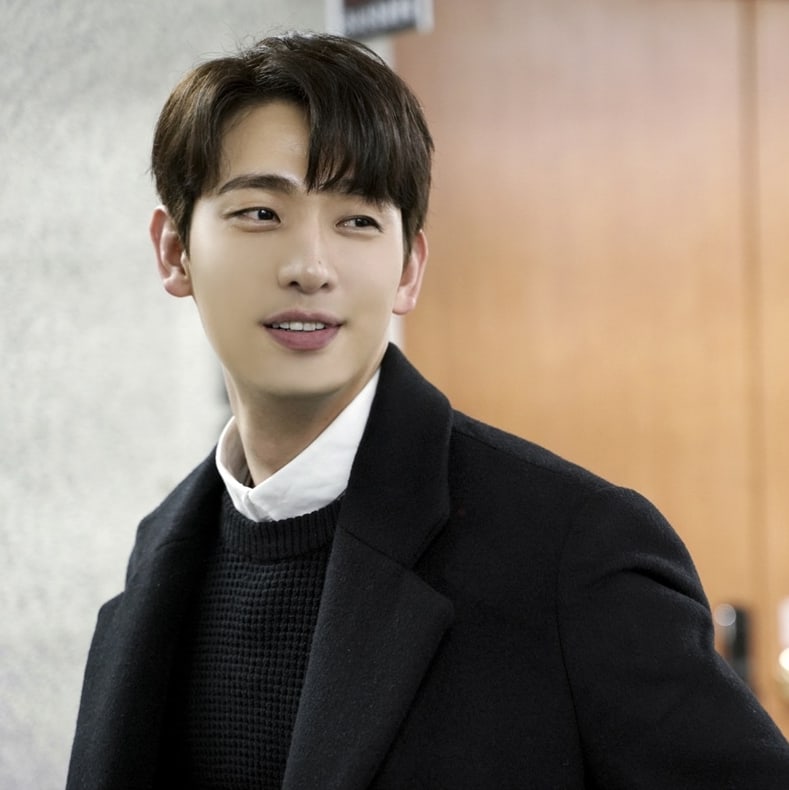 In the premiere episode, Yoon Sang Goo (played by Jung Sang Hoon) lost his court case to Go Tae Rim (played by Jin Goo). It angered viewers even more when it was revealed that the outcome of this court case was all a part of a master plan by law firm B&G CEO Park Dae Han (played by Kim Byung Ok).

The following episode, Yoon Park left a memorable impression as Kang Ki Suk, a still mysterious figure. As soon as he saw Go Tae Rim (played by Jin Goo), Kang Ki Suk shouted and embraced him in a tight hug. Kang Ki Suk had learned everything there is to learn about being a lawyer from Go Tae Rim.

“Legal High” airs on Fridays and Saturdays at 11 p.m. KST. Check out the latest episode below!