Yoon Shi Yoon sat down for an interview with Edaily following the conclusion of his drama “Grand Prince.”

The actor talked about struggling following the success of his 2010 drama “Baker King, Kim Tak Goo.” It was his first lead role and the drama hit over 50 percent ratings.

Yoon Shi Yoon said his first period of rest after his debut was painful and that he was fixated on his obsession of becoming a good actor. This ties into the reason why the actor hasn’t had any dating rumors for the past eight years as Yoon Shi Yoon confessed, “I wasn’t at ease enough to date.”

Fortunately, things have changed for the actor. He shared that he has a new hobby and is interested in photography. After buying a nice camera, the actor has been taking photos of scenery around him and has been looking up books on photography.

He explained, “After wrapping up filming the last episode for a drama we all went to a restaurant. A woman working at the restaurant asked me ‘You’re not on TV these days?’ Even though I had been staying up every night and working hard filming throughout the week. [laughs] Before that I thought I would be happy if I heard people calling me a ‘good actor,’ but that wasn’t true. That made me think that I should work on making meaningful time for the human Yoon Shi Yoon.” 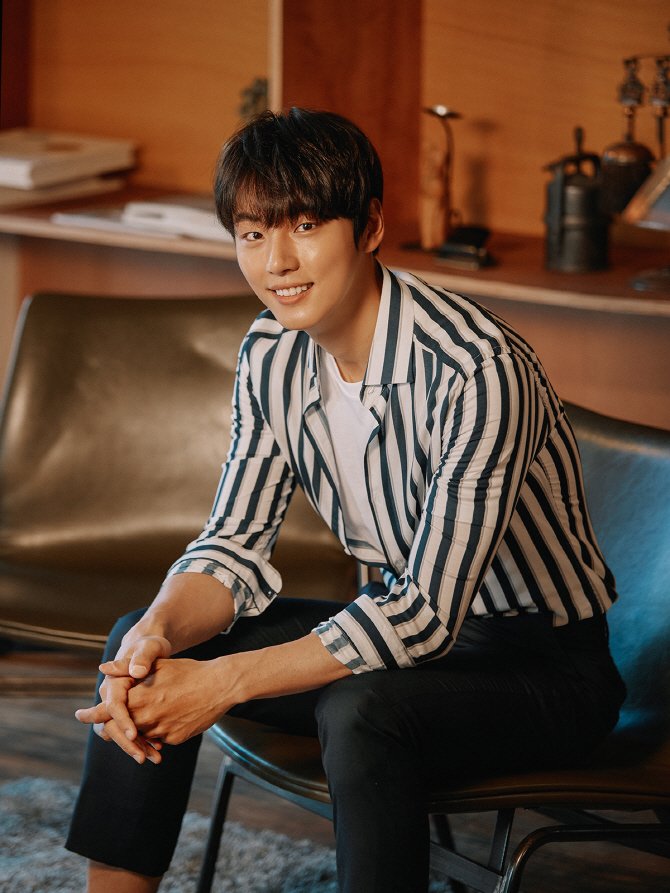 The actor added, “If you have a job that chose you, I think you have to have your own manual and sense of responsibility.” He also talked about how he wants to work on becoming a good actor rather than having his feelings be subject to the highs and lows of success.

Yoon Shi Yoon concluded, “I want to be a good-natured actor. It doesn’t mean that I want kind roles, but rather that I want to look upon people warmly. I want to comfort people through dramas and movies, and have them feel a sense of kinship. I think my acting is the most important aspect of making this happen.”

Check out his drama “Grand Prince” below if you haven’t already!