TV Chosun’s “Grand Prince” is keeping viewers glued to their screens with its exciting storyline and lively characters!

The historical drama is the most watched drama in the history of the network. It centers around a love triangle between prince Lee Hwi (played by Yoon Shi Yoon), prince Lee Kang (played by Joo Sang Wook), and Sung Ja Hyun (played by Jin Se Yeon).

Despite being siblings, Lee Hwi and Lee Kang can’t be any more different in how they express their love for Sung Ja Hyun. 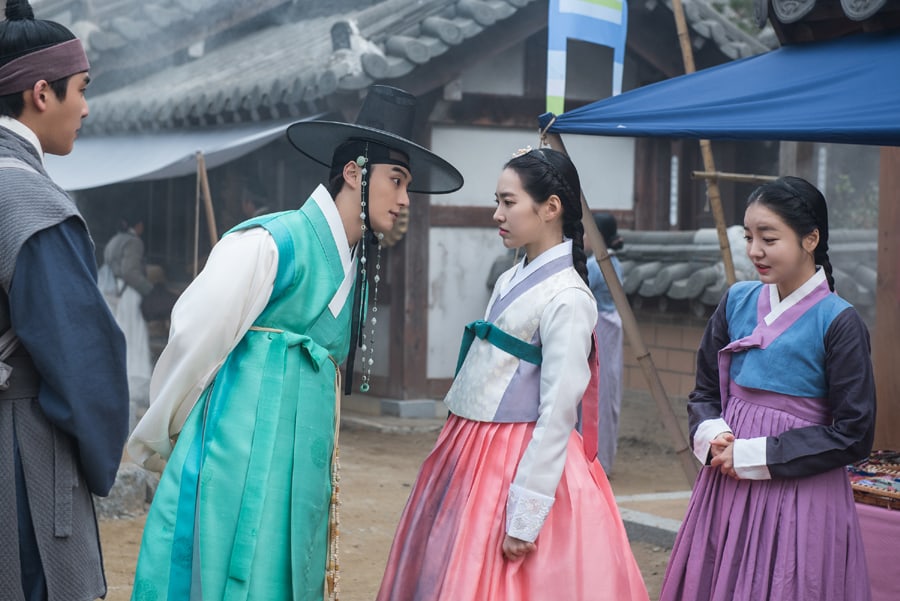 Before falling head over heels for Sung Ja Hyun, Lee Hwi had no interest in dating. This quickly changed after he met her and started to show his sweet, romantic side. At their first encounter, Lee Hwi showered her with sweet lines and physical affection, transforming from his previous cold, indifferent self.

He also proposed to her by saying, “Let’s live calling each other’s names and as equal halves.” The prince also didn’t hold back loving comments such as “You’re like a baby” and “You’re still pretty.”

When Sung Ja Hyun fell in the water, he bravely dove in to save her, carried her on his back when she got drunk, tied her hair, and covered her with a blanket. He also wrote her a love letter to prove his devotion to her despite their long-distance relationship. 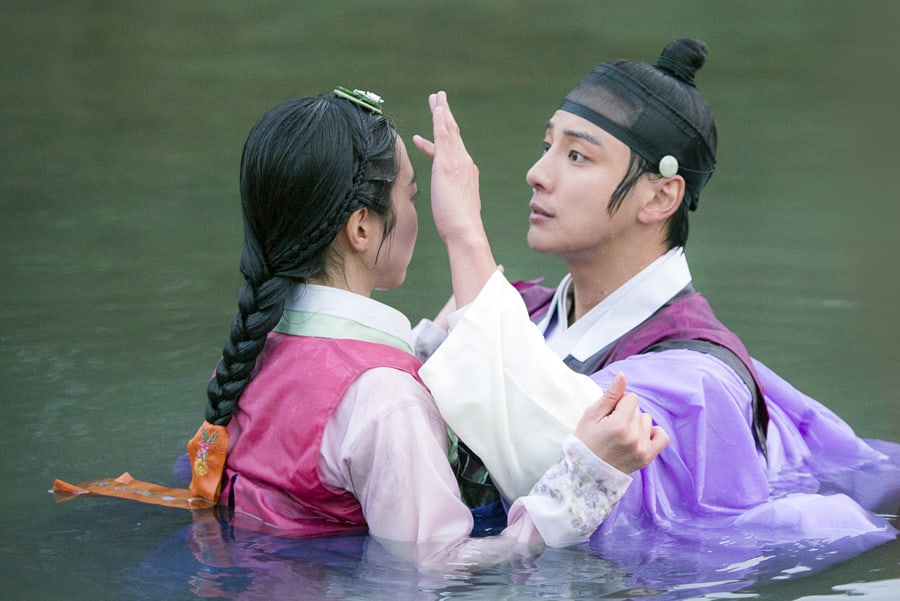 Lee Kang, on the other hand, is ambitious and wants everything in the world for himself, including Sung Ja Hyun. As the drama continues, the prince is increasingly expressing his love for her and won viewers over with his awkward, unique approach to love despite being a villainous character.

He is capable of grabbing her wrist and shouting, “Marry me!” and also can be patient when he later says he won’t get greedy over her. 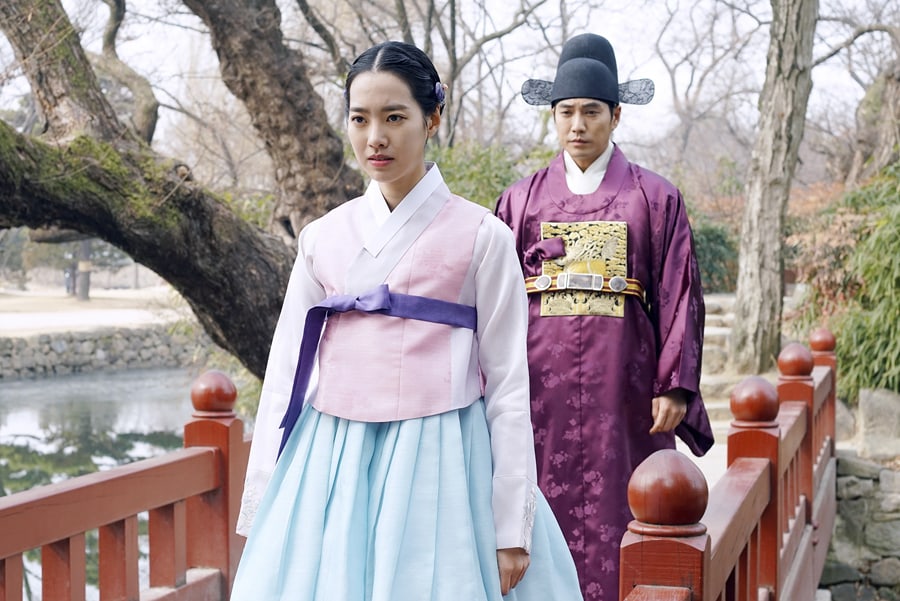 Lee Kang also throws out ambiguous statements such as, “Come to me. I’ll even accept you now,” but also spoke candidly about his unrequited love. He said, “My heart! My ambitions! Fine, let’s say it’s not love! Then why is it so painful?”

Contrary to his bold move of grabbing her hand at the beginning of the story, he gave her space when he tried to hug her when she was crying and pushing him away. 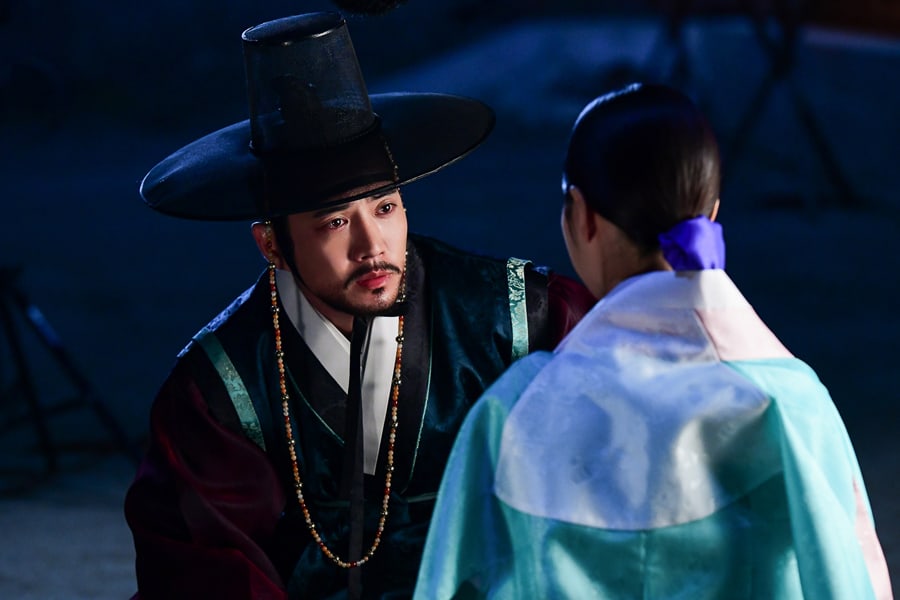 A source from the drama commented, “The characters in ‘Grand Prince’ have no hesitations about love. They’ll continue to express their feelings to the person they love. The two love stories of these different men are drawing sweetness and empathy.”

Watch the latest episode of the “Grand Prince” below!