In the latest episodes, Lee Hwi (Yoon Shi Yoon) finally succeeded in completing his first revenge by punishing Prince Ahn Yang (Son Byung Ho), the kingmaker who set Lee Kang (Joo Sang Wook) on the throne. As Lee Hwi grabbed hold of Lee Kang’s secret file, he carried out his plans to debilitate the prince. After spreading rumors about the prince, Lee Hwi manipulated Lee Kang so that he would grow increasingly suspicious of Prince Ahn Yang even to the point where he sentenced him to death.

When Prince Ahn Yang refused to take the poison ordered by Lee Kang, Lee Hwi appeared to list his evildoings one by one. In spite of this, the prince did not repent and was slayed to death.

Once the director signaled for the scene to start, however, the two actors immediately fell into character in order to depict the scene where good punishes evil and the evil struggles to the very end. Lee Hwi had to face the dilemma of punishing the corrupt prince who is also his uncle, while Prince Ahn Yang was unable to let go of his desires and ambitions even in the face of death. Yoon Shi Yoon and Son Byung Ho’s passionate acting resulted in a perfect scene being filmed in a single take. 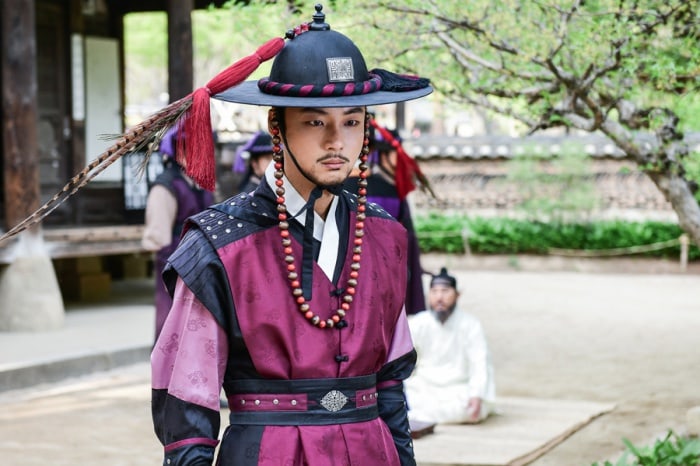 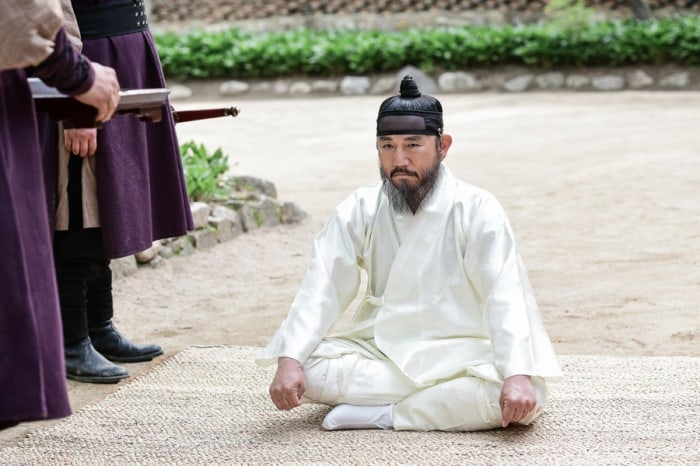 They added, “Their relentless passion for acting and discussions with open minds have been creating perfect scenes. Please give applause and praise for Son Byung Ho who showcased the best acting and applause and support for Yoon Shi Yoon who will continue his work until the end.” 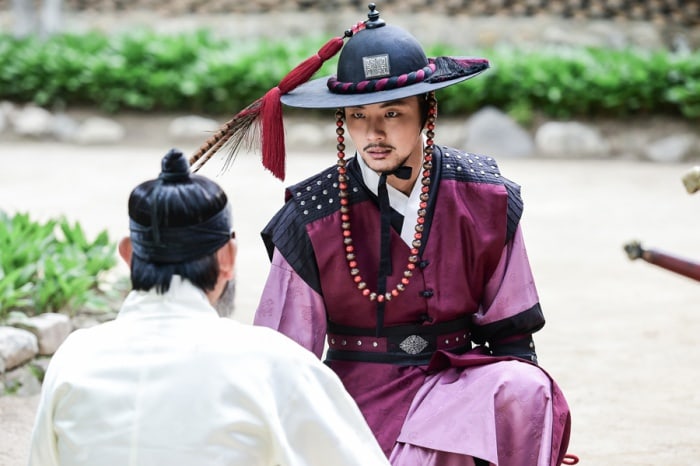 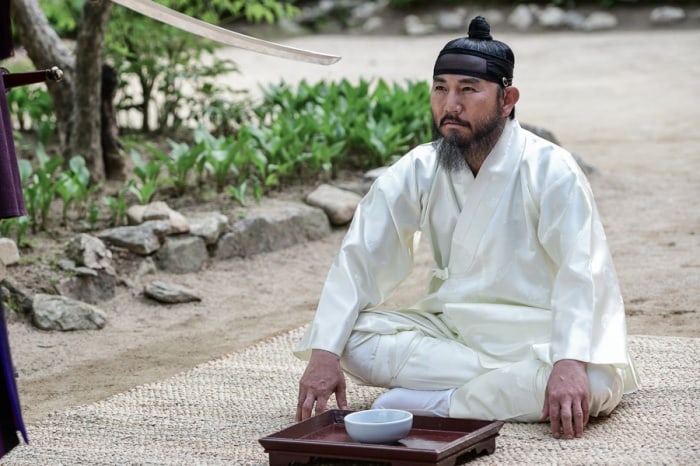 “Grand Prince” airs every Saturday and Sunday at 10:50 p.m. KST. Begin watching the drama below!