Yoon Si Yoon Mourns The Death Of His Beloved Grandfather

Popular actor Yoon Si Yoon is currently mourning the loss of his beloved grandfather from his mother’s side as he passed away yesterday, September 8. 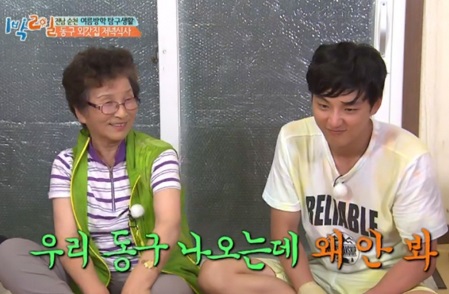 Yoon Si Yoon heard of the news while filming for his new tvN drama Psychopath Diary, immediately stopped filming, and headed to the Suncheon Medical Center funeral home in South Jeolla, where his grandparents resided.

Yoon Si Yoon and his grandfather shared a special bond together. He was raised by his maternal grandparents starting from his “dol (100 days)” up until his middle school graduation when he was 15 years old.

I grew up in a different environment than others, but there was definitely no shortage in the love I received. 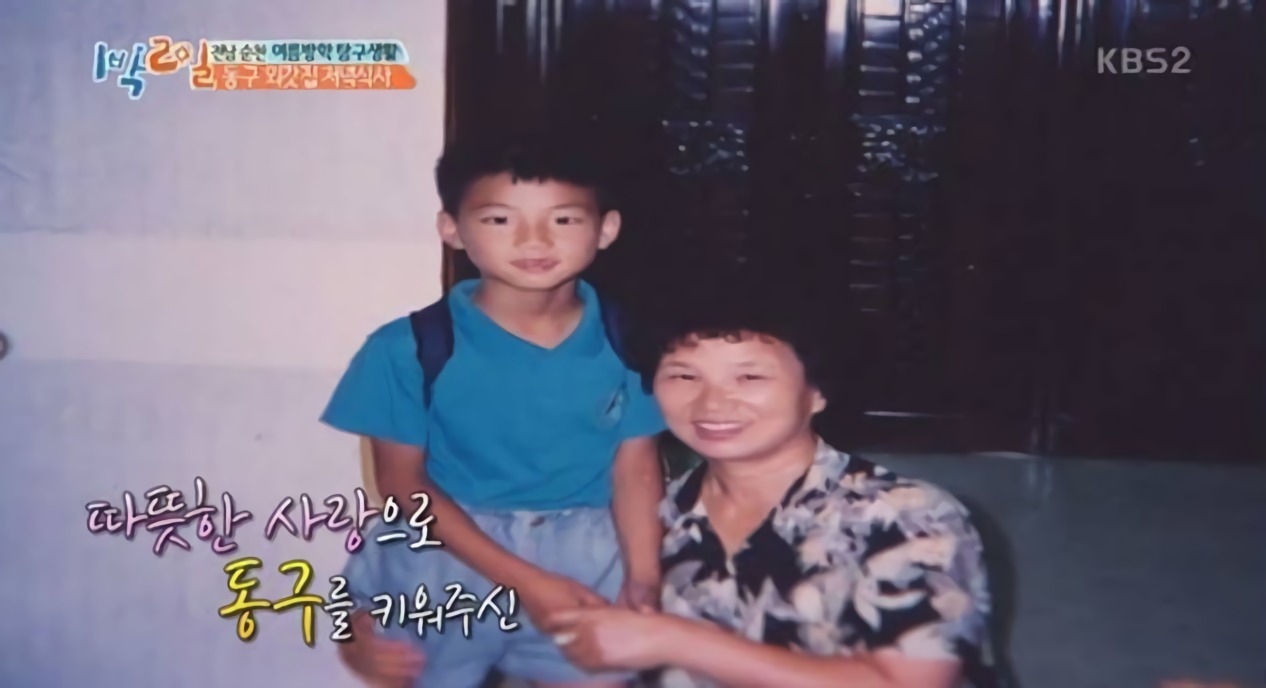 Yoon Si Yoon’s maternal grandfather has passed away. He headed down to the Suncheon funeral home on the 8th after hearing about it during filming. He is currently watching over the funeral parlor.

These Are Each Of The BTS Members’ Most Treasured Possessions

10 Idols With Unusual and Severe Allergies You Never Knew About

Berkeley University Offered A Two-Credit Course Only About BTS

19 Hidden Tattoos Of Idols You May Have Never Seen Before