Previously, it was announced that Girls’ Generation‘s Yoona had ended her role as the CF model for Innisfree, after a long contract period of 11 years. Yoona was officially released from her role in August 2020, and new face, actor Ahn Hyoseob was announced as a global model. 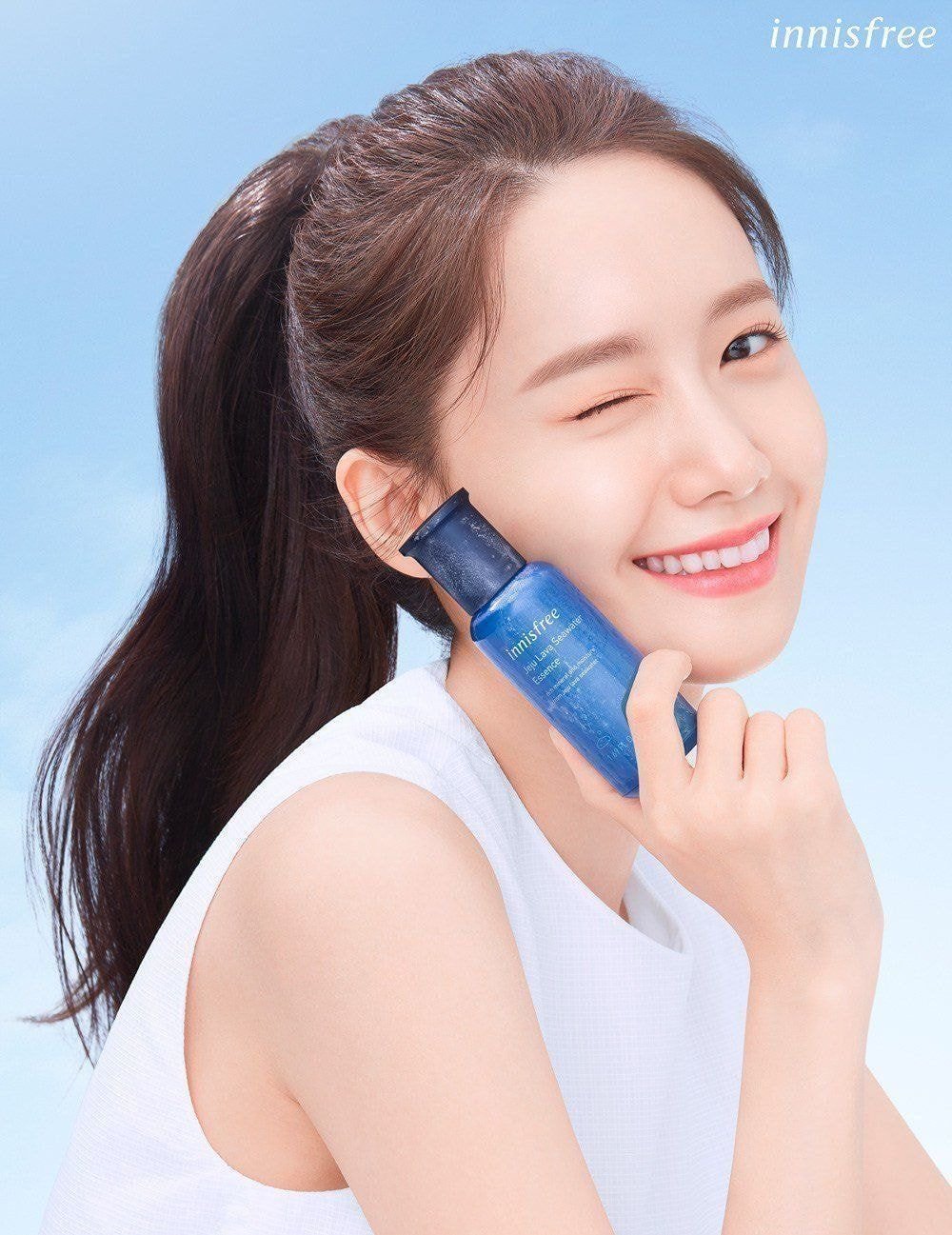 Well, Yoona was snapped up almost immediately – brands were just raring to sign her on! On September 3rd, it was announced that Yoona would be the new Korean muse for global brand, Estée Lauder. 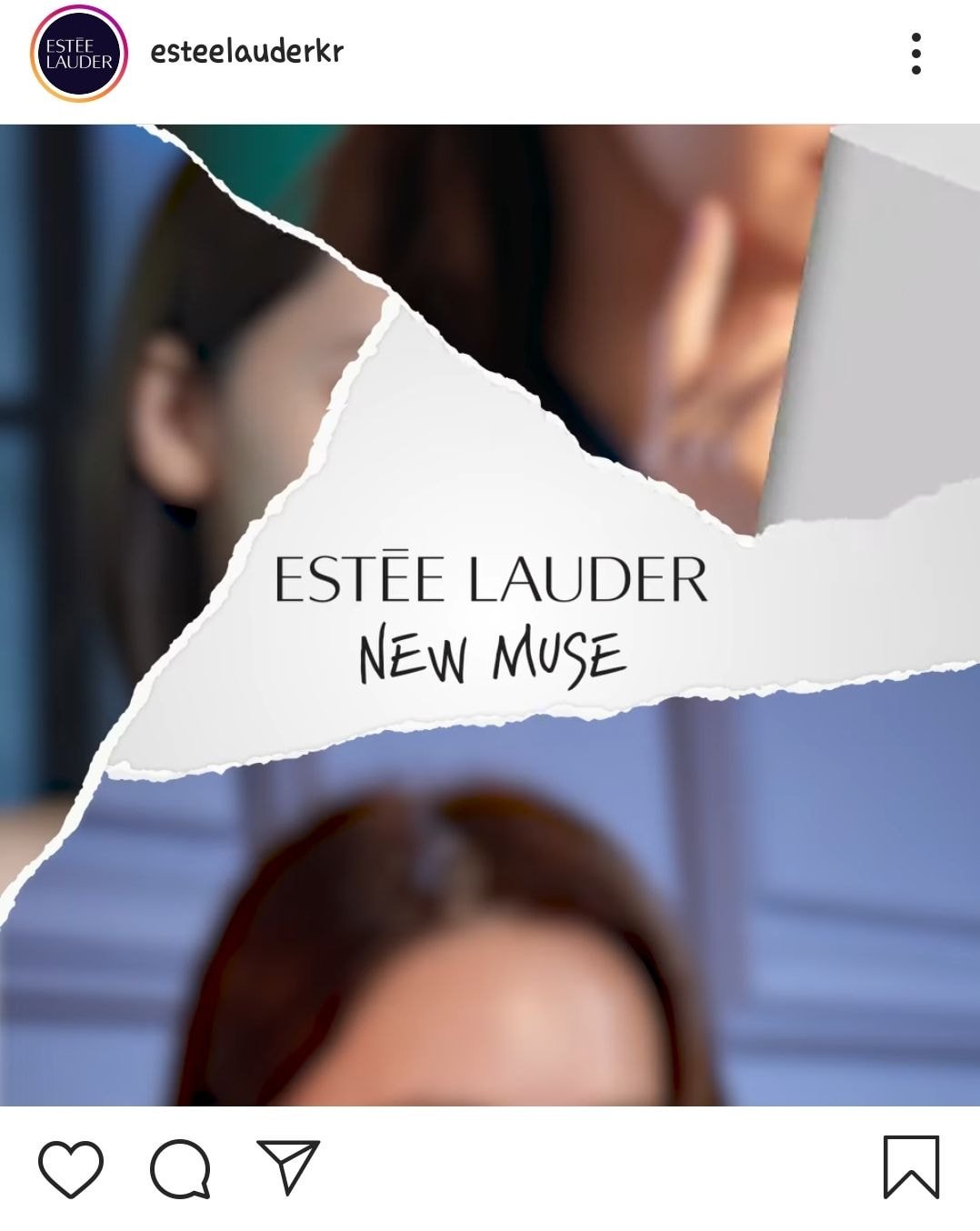 The brand took to their Instagram page to post a teaser, much to the delight of fans that could recognize her almost instantly, despite only her forehead being revealed. Later on, a photo of a congratulatory message balloon was posted, confirming her new role.

While some are feeling a little bittersweet to see Estée Lauder sign on its first solo muse since Sulli’s unfortunate passing, they couldn’t help but agree that Yoona was a great match for the luxurious brand! While Innisfree was a more youthful and fresh image, as Yoona matures like fine wine, she would suit Estée Lauder’s more elegant image now.

We can’t wait to see how Yoona does in her new role as Estée Lauder’s muse. Given her positive image globally as well as her goddess-like beauty, we’re sure that she will raise the brand value splendidly.