The festival took place on December 8, and celebrated films from all across the globe, with a focus on those from the United States, Korea, China, Japan, Hong Kong, and Taiwan. The first year of the festival boasted 350 entries, with 27 films chosen to compete for awards. 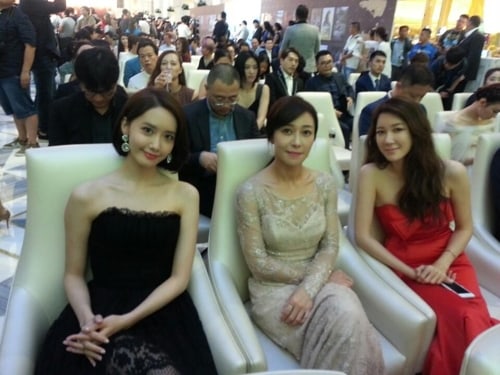 Congratulations to YoonA and all the other award recipients!