Girls’ Generation‘s Taeyeon and Red Velvet‘s Irene look so much alike that people confuse them for each other all the time. 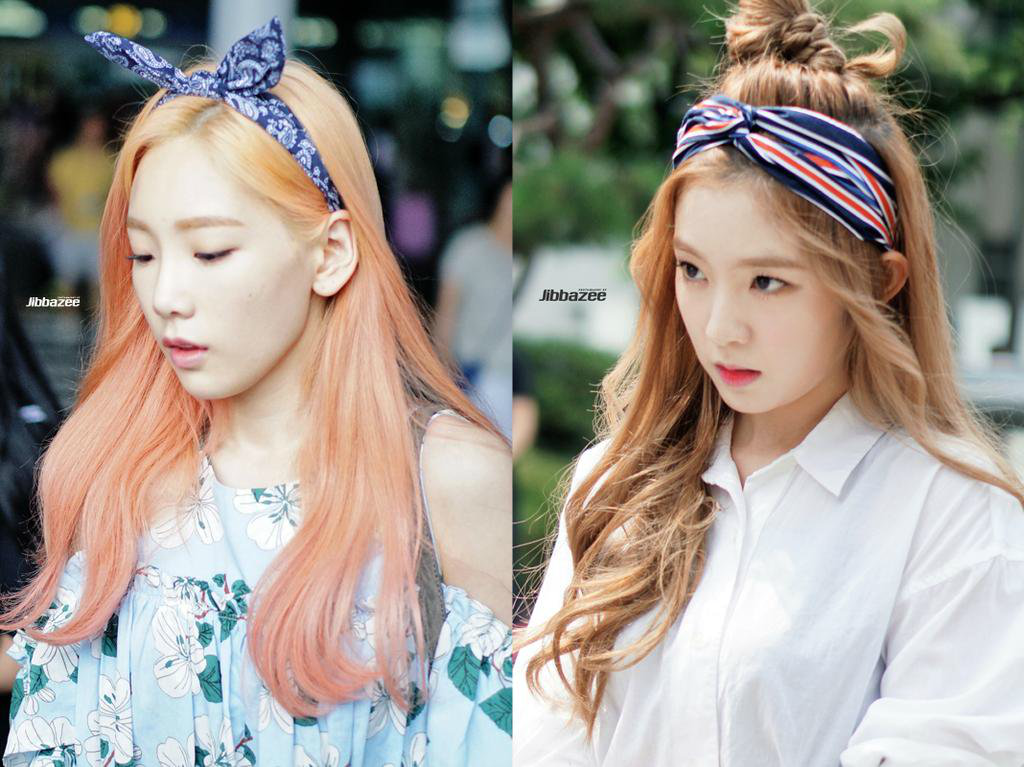 Back in 2016, an online debate sparked over who was standing beside Wendy in a GIF. Fans eventually figured out it was Irene, but the gif showed just how uncanny the similarities between the two stars are. 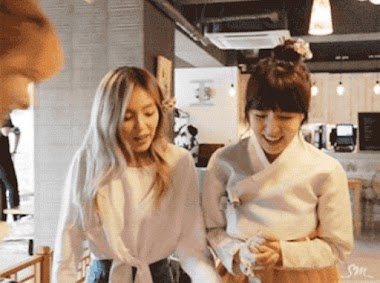 Taeyeon and Irene once again took the spotlight for their resemblance early this year with so many people commenting on how alike they are. 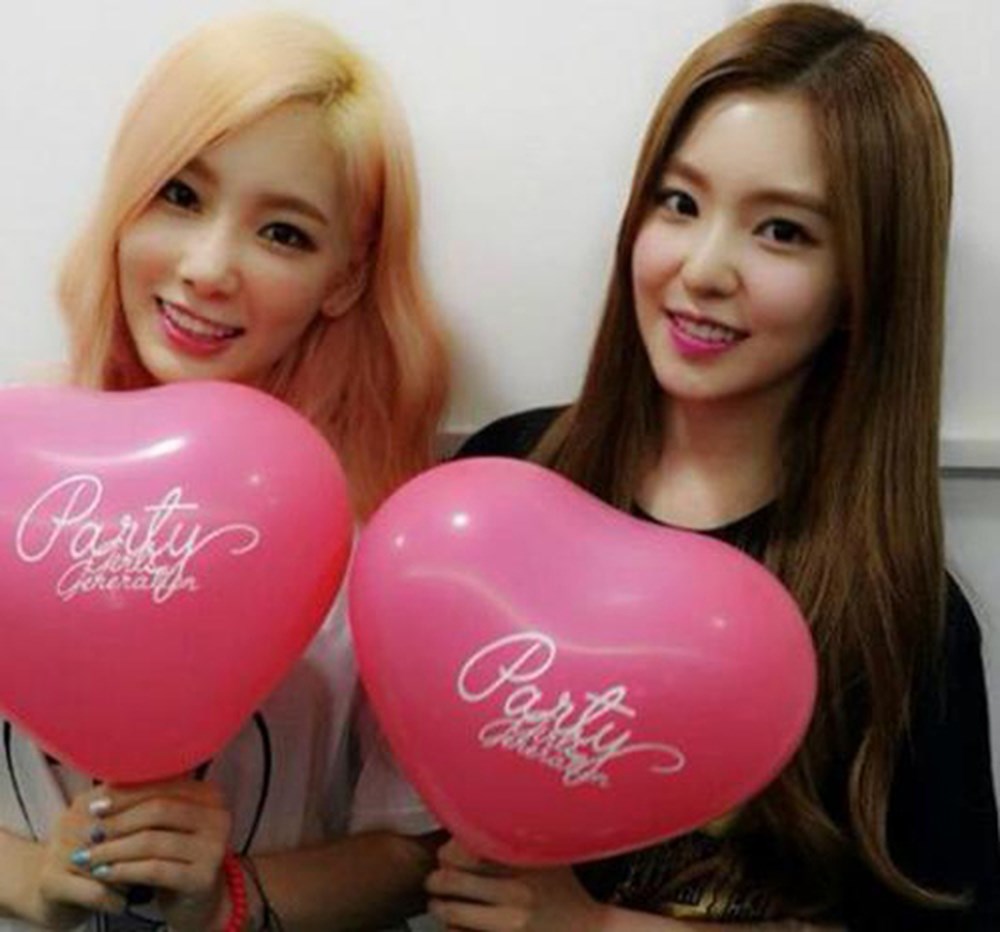 Comments ranged from talking about their similar homebody personalities to their almost identical visuals! 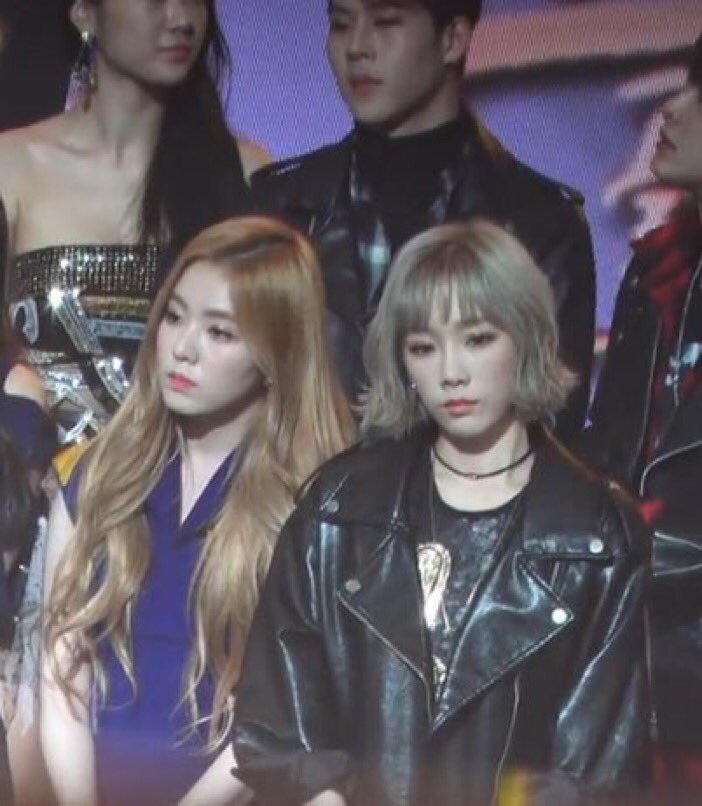 But netizens have once again noticed that the resemblance only seems to get stronger as time goes on and some people are even convinced that Irene is slowly turning into Taeyeon! 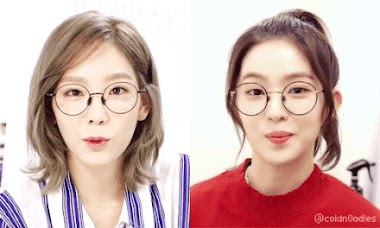 It’s not much of a surprise that that’s what netizens are starting to believe when you look at the two, but you would think that if you looked at a single picture of Taeyeon… 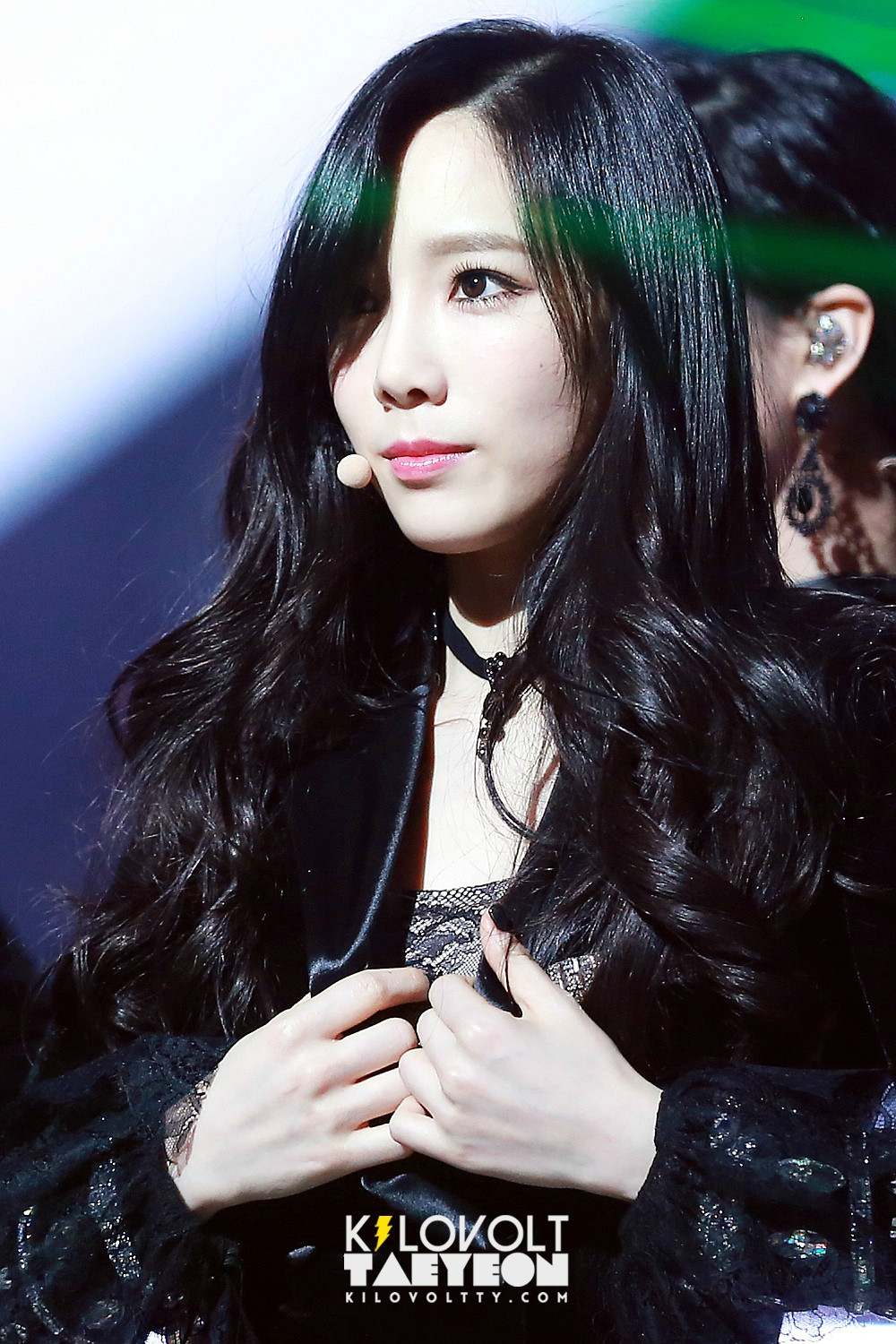 Then looked at a picture of Irene… 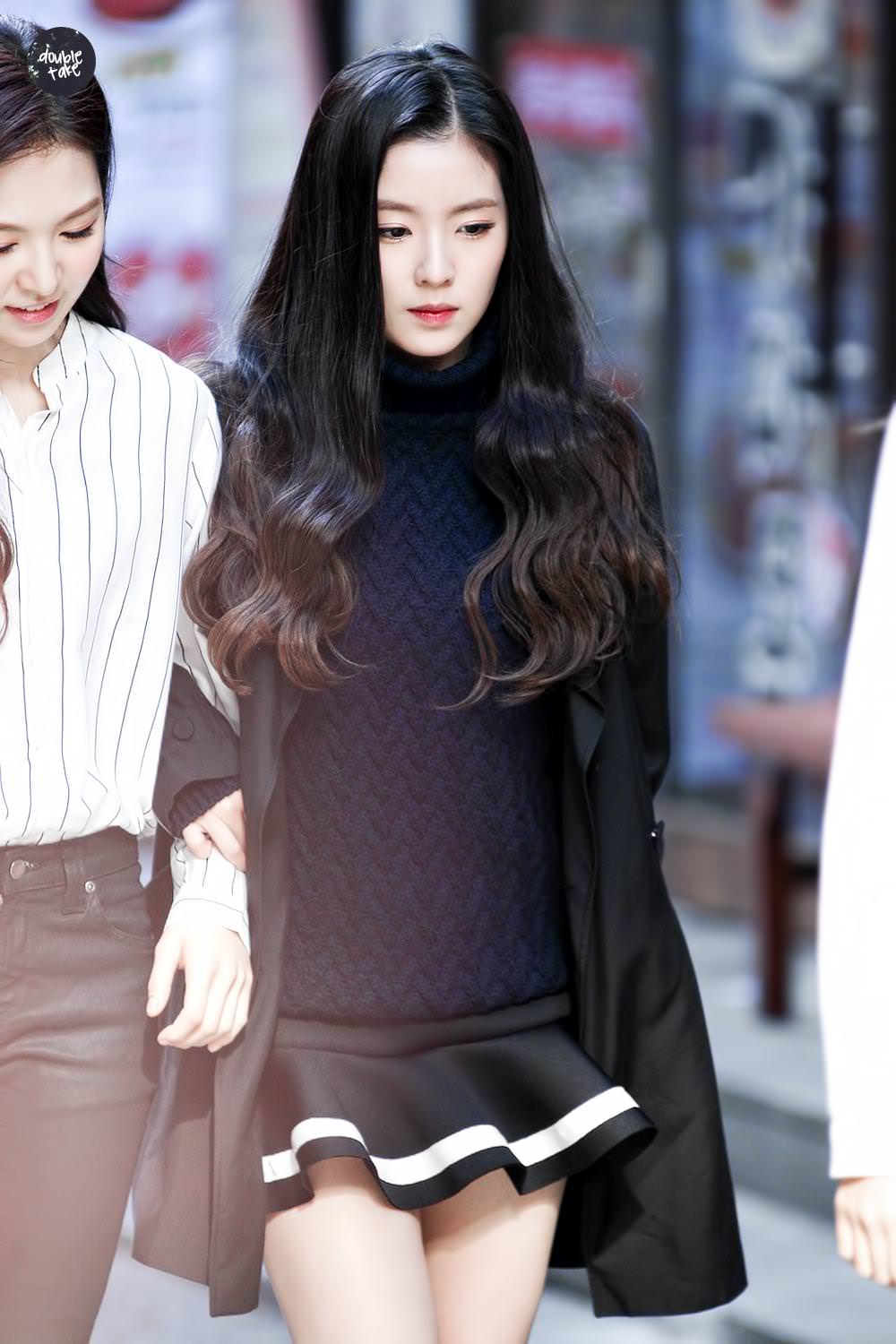 One would think it wouldn’t be that hard to tell them apart, but it really is! 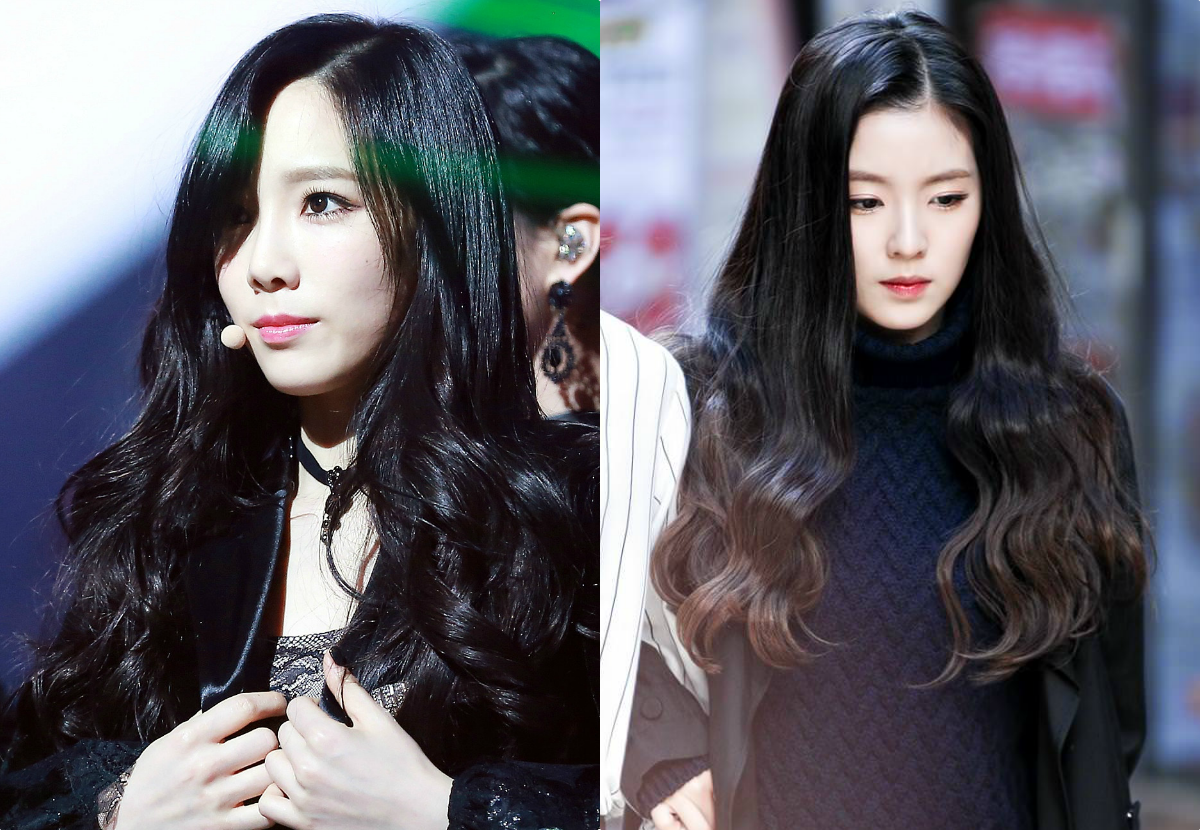 It turns out to be equally as hard to tell them apart! 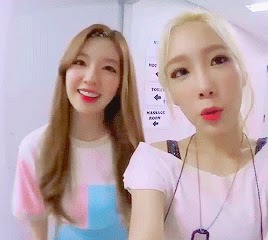 It doesn’t help that their own members have even been confused by pictures of them! 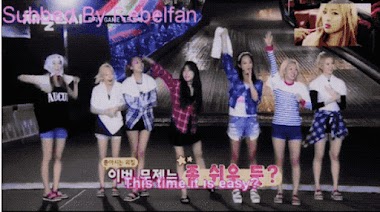 How can the rest of us have any hope when even they are fooled! 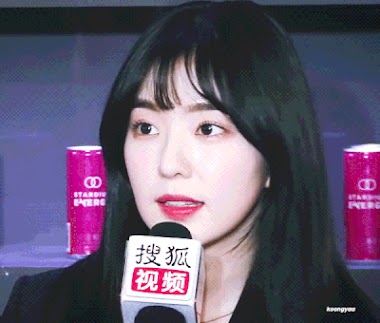 Only the most dedicated fans will be able to tell who’s who and good luck to everyone else! 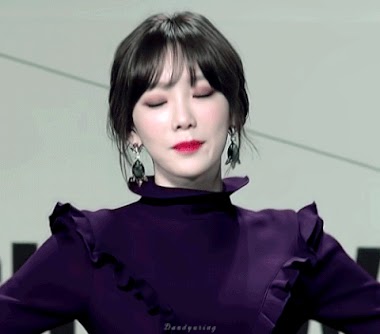