After Multiple Controversies, Chinese Government Suspends Production On “Youth With You” Days Before Finale

Just days before Chinese survival show Youth With You 3 was set to record its finale episode, the governmental media bureau in Beijing, China, has taken the show off air following multiple controversies.

Youth With You began attracting widespread attention among K-Pop fans during its second season last year when BLACKPINK‘s Lisa joined the cast as chief dance mentor. This year, the star reprised her role for the survival show’s third season, which endeavors to whittle down 119 trainees into a 9-member boy group. 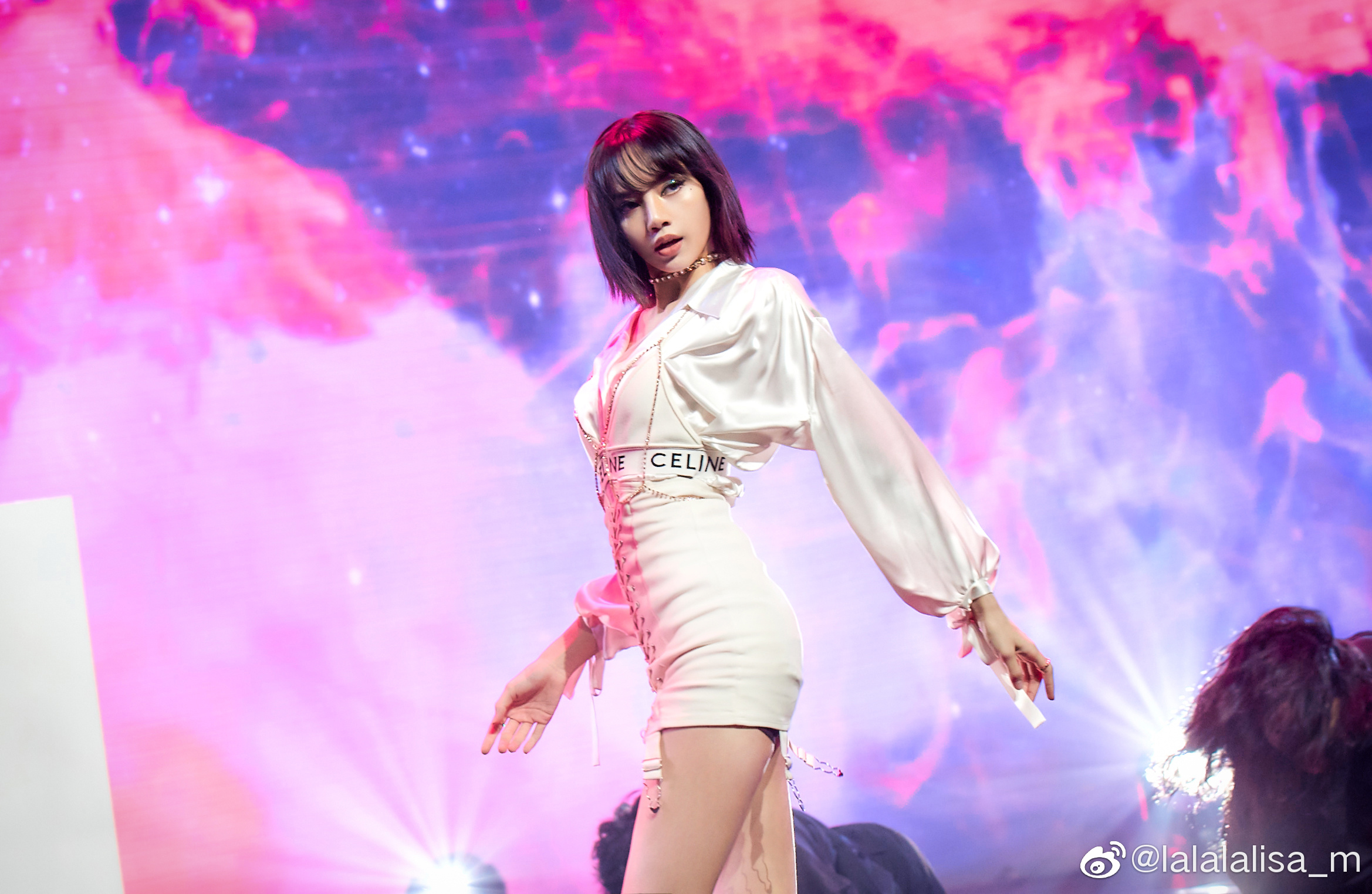 With approximately 600 million global votes cast to date, Youth With You 3 has taken fans of C-Pop by storm since its February premiere, and the finale was set to air on May 8, 2021. However, after a downward turn of multiple controversies, the show’s production has now been suspended as of May 5.

The most high-profile controversy came earlier this week when contestant Tony Yu withdrew from the competition. Tony was the current first-place competitor on the show and considered a shoo-in for the final lineup—until he came under fire from Chinese netizens for several reasons.

In an exposé post on Weibo, one netizen claimed to have uncovered that Tony Yu’s parents owned a karaoke studio in China which provided illegal services, including prostitution and drug distribution, to wealthy clients. Yu’s parents have since denied the allegation, insisting that they sold the business several years before moving from China to Vancouver, Canada, in 2008, but many viewers weren’t convinced.

Following this, Tony Yu’s profile from his time competing on Mnet‘s Produce X 101 resurfaced on Weibo. In the profile, Yu listed his nationality as Canadian, which many Chinese netizens saw as an affront to his Chinese heritage. Currently, holding dual citizenship with China is illegal.

As these controversies continued to blow up, Tony Yu ultimately announced this week through his agency—Astro Music Entertainment—that he would be dropping out of Youth With You despite his high ranking. However, Yu’s circumstances weren’t the only criticism the show faced. This month, it was also discovered that Youth With You 3 viewers had been wasting large amounts of produce to score votes for the show.

Youth With You 3 signed a contract with Mengniu Dairy which saw QR codes for free votes printed on the bottle caps of milk and yogurt bottles. To take advantage of the promotion, numerous young people purchased the dairy products for votes, only to discard the perfectly usable drinks like trash. Chinese media soon picked up on the story, condemning the showrunners for failing to consider the waste and young people for practicing wasteful values.

Despite iQIYI issuing an apology for failing to meet their social responsibility, it seems neither iQIYI nor Tony Yu’s acts of redemption have been fully accepted. As of the morning of May 5, the Beijing Municipal Radio and Television Bureau has now suspended production on Youth With You 3 despite the imminent finale.

And, although the show has attracted huge widespread support from viewers, numerous Chinese netizens are supporting the authorities in their actions. 100,000 respondents voted in a poll asking whether they accepted iQIYI’s apology, with a staggering 80% answering that they don’t.

As of now, it’s unclear whether Youth With You 3 will resume shooting in the coming weeks, or whether the show’s future will be permanently affected by these controversies.